Well, one thing is for sure. This New Year’s Eve will not be spent the way we intended.

Lately it seems like I am an accident waiting to happen. I fell down a set of stairs at last week’s Straight No Chaser concert… in a mini dress. Nice.

Last Friday I got in a bike accident. 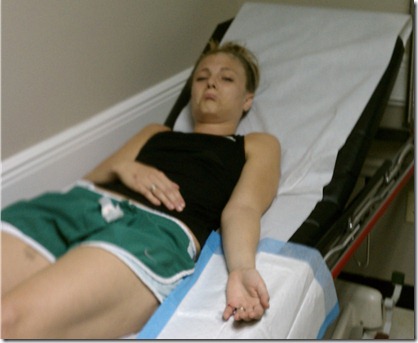 (Picture taken after the deep cut was glued together to spare you.

I’m typing this blog post mainly with my right hand and the pointer finger of my left hand. It’s awesome!

Let’s back it up to before the gore, shall we? (And I promise no bloody pictures. I get nauseous at the very sight of blood, let alone my own blood, and will spare you the images of my lacerated pinky.)

This afternoon started out really nice! Ryan and I took Sadie on a two-hour hike and had a great time talking about new possible vacation destinations that we’re now considering thanks to your enthusiastic comments on my vacation inquiry post this week. 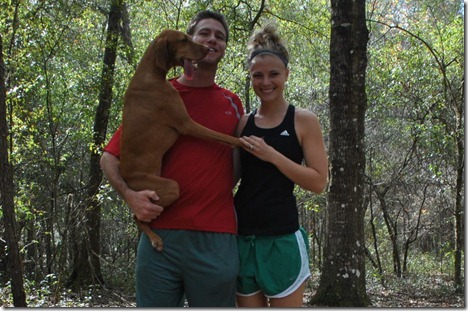 Our hike lasted longer than I anticipated and by the time we were done, I was famished. When we walked in the door, I immediately took two salmon burgers out of the freezer to prepare for lunch. They were frozen together and after running them under water for a bit, I got impatient and used a knife to try to separate them. 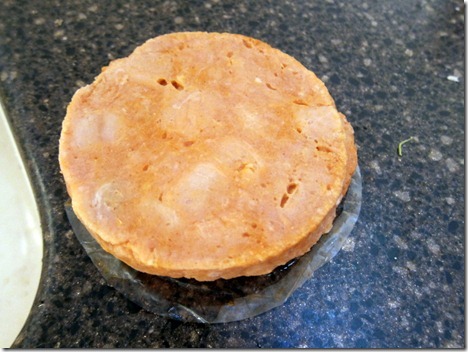 The knife separated the burgers with ease and slid right down to my hand, severely slicing my left pinky finger.

I called out in alarm and Ryan came running, immediately taking my hand in his and wrapping my finger in a paper towel. When we saw how deep the cut was, Ryan looked up directions to the nearest urgent care clinic and we headed out.

I felt so dizzy and nauseous and when we arrived, Ryan filled out all of my paperwork and handed over our insurance card.

Eventually they took me back and told me I needed a tetanus shot and had two options for my finger… stitches or glue.

I immediately opted for the glue promising to be extra careful not to break the seal while it heals because the thought of stitches made me freak out!

The glue burned like crazy and made my finger feel like it was on fire, but the pain lasted for only a couple of minutes.

The doctor had us wait for a while before prescribing me antibiotics and sending us on our way.

Apparently drinking on antibiotics is a bad idea which means no booze for New Year’s. Bummmmmer.

We went to Publix to to fill my prescription and were told it would take 30 minutes, so we walked into the nearest restaurant we could find to finally get some food.

My stomach was still a little off – I was hungry and nauseous at the same time – but I ate everything I ordered without a problem. 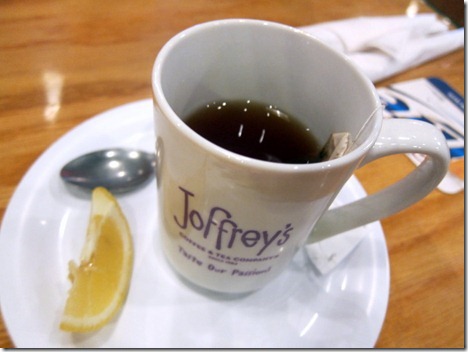 I started with hot tea for my nausea and then kicked it into gear with a cup of chili with cheese and Saltines. 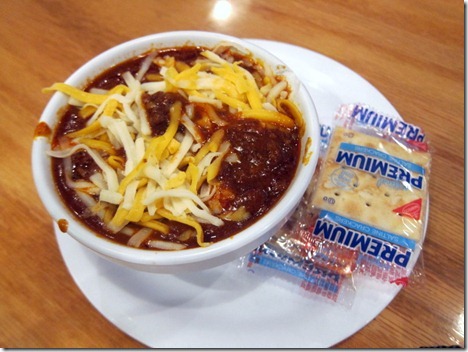 A shrimp salad plus half of Ryan’s curly fries served as my entrée. 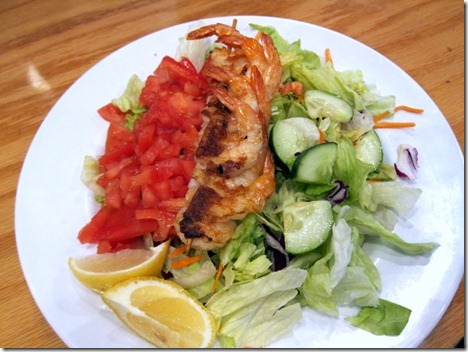 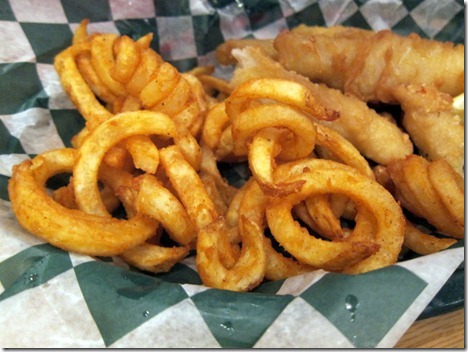 When we picked up my antibiotics, we made sure to grab a half gallon of spiced pumpkin pecan ice cream and decided to change our New Year’s Eve plans to include sitting on the couch in our pajamas, watching movies and eating ice cream out of the container because I feel pretty darn drained. 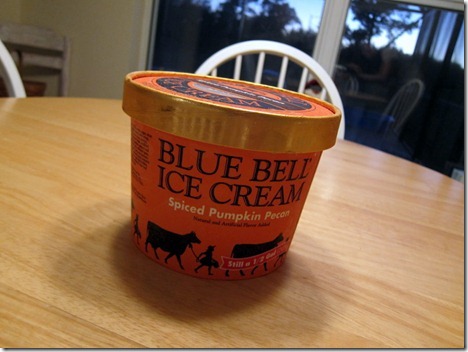 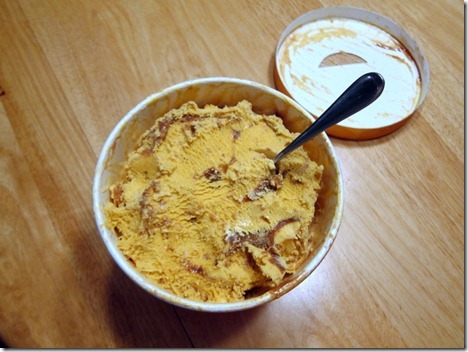 In case you’re curious, Blue Bell’s spiced pumpkin pecan ice cream is unbelievably fantastic. They don’t skimp on the pecans and the flavor is spot on.

So that’s how we’ll be spending our New Year’s!

Ringing in 2012 at home with Sadie and Ryan is still a great way to spend the last of 2011. They’re pretty darn cool.

Hope you have a fun night and HAPPY NEW YEAR!