This page details my blog-related travel from conferences to speaking events and trips connected to blogging. 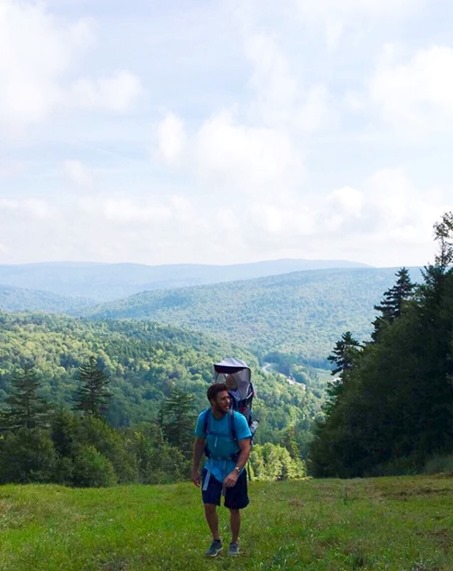 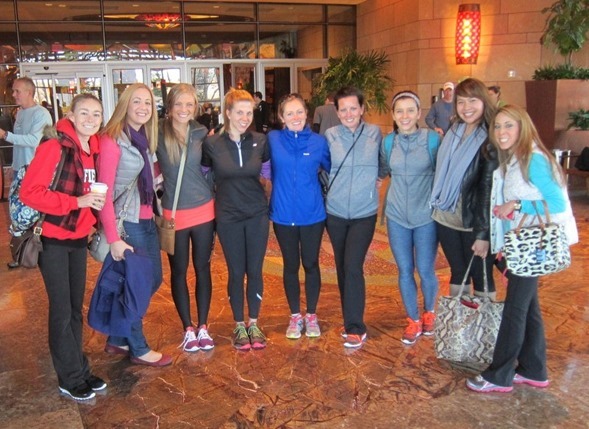 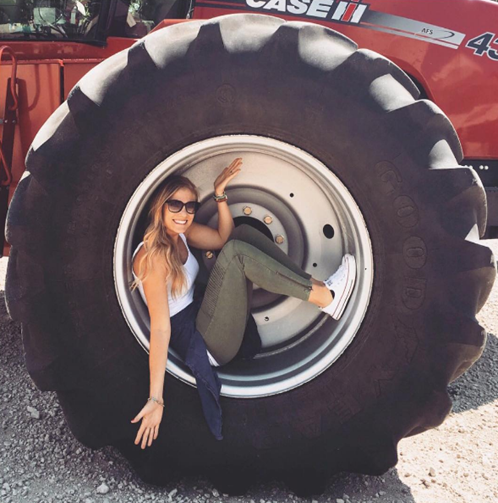 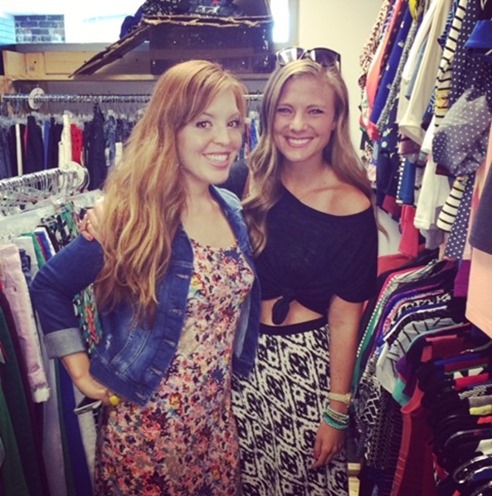 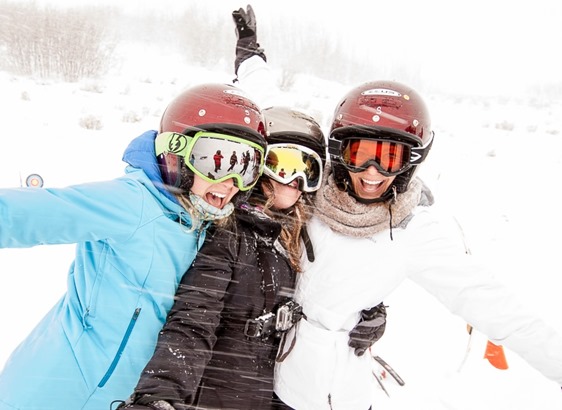 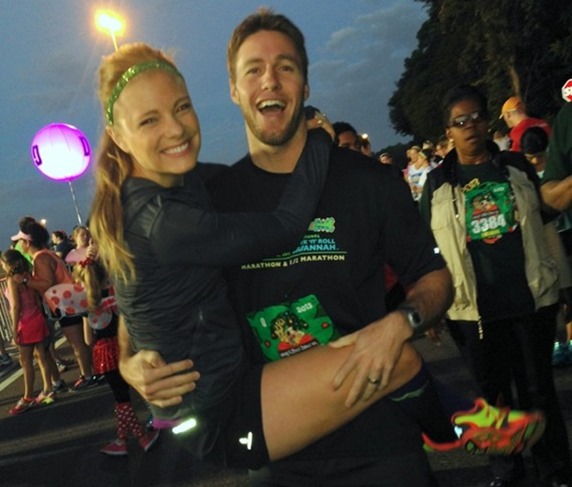