Jacksonville Beach is such a fun place! 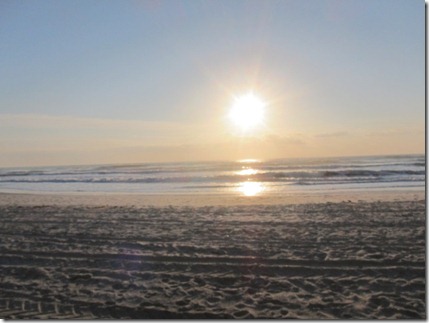 It’s amazing how much cooler it feels in the state of Florida just two hours north of Ocala when the sea breeze is kickin’. I love it!

Our Saturday morning in Jacksonville started with a long walk on the beach. Many beaches in Florida don’t allow dogs, so it was a treat to be able to let Sadie run around and chase birds and sea foam without it being an issue. She had an absolute blast!

After our beach walk, it was time for breakfast! Ryan and I picked up Starbucks to bring to my sister, Leslie, and her boyfriend, Ross. 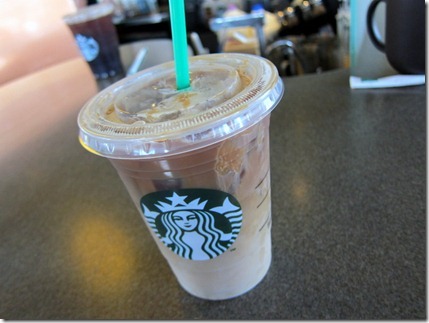 Iced caramel macchiatos are so delicious! 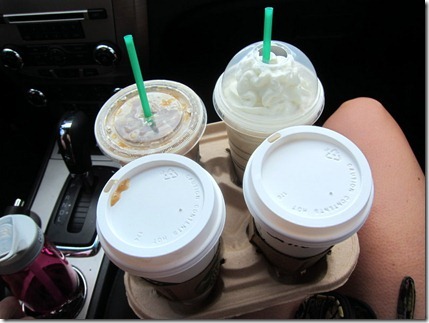 Can you tell the cold drinks were giving me goosebumps? 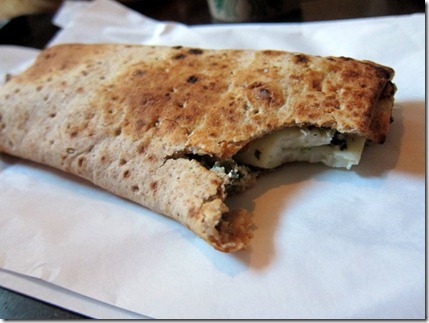 Ryan and I both got the spinach, feta and egg white wrap to eat and it tasted a lot cheesier than wraps I’ve had in the past from Starbucks. I was a fan!

Leslie then had to head off to a baby shower, so Ryan, Ross and I went to the grocery store to pick up some last minute items for the barbeque that was on the books for the afternoon.

While Ryan and Ross made salsa and guacamole, I was in charge of baking brownies using Baker’s One Bowl Brownies recipe. It’s Ross’ family’s favorite and he said his grandmother perfected it over the years, so I followed his alterations and the brownies turned out great! 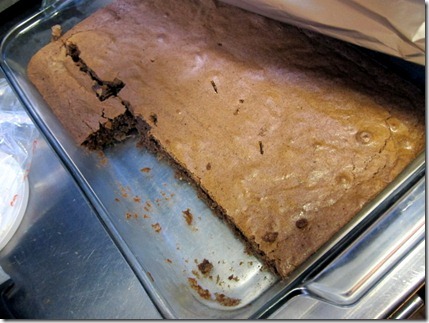 The first row didn’t even make it to the barbeque.

Once people started arriving, it was time to make some drinks! 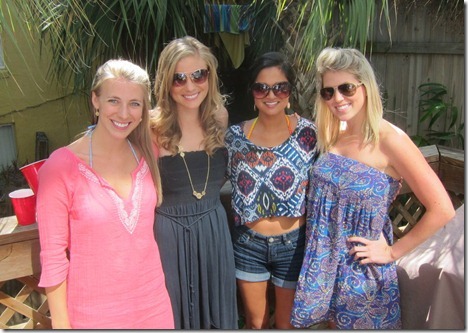 (My sister, me and my friends Minda and Laurel)

I stuck to margaritas for the day. 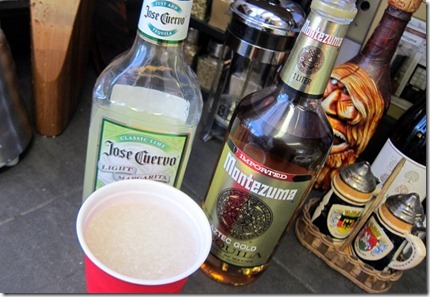 Margaritas with chips and guacamole is where it’s at! 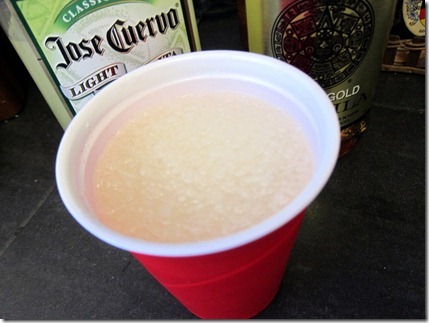 We spent several hours hanging out, drinking and eating an inordinate amount of chips and dip.

A little after 5 p.m., we decided to take our little party to the beach and walked a few blocks out to the sandy shore with Sadie and Ross’ lab Kona in tow. 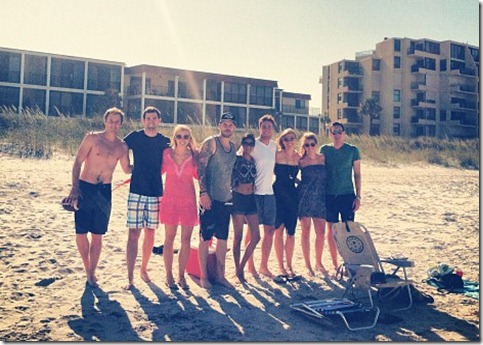 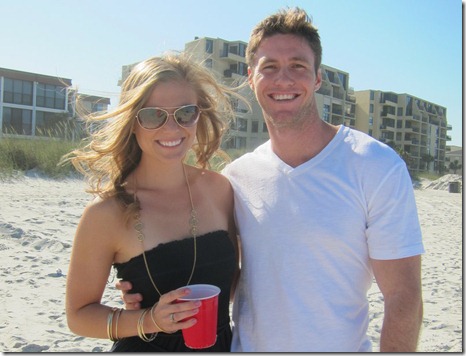 The guys played football and messed with the dogs while the girls chatted away. 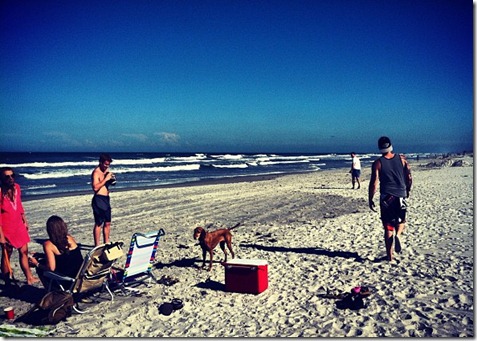 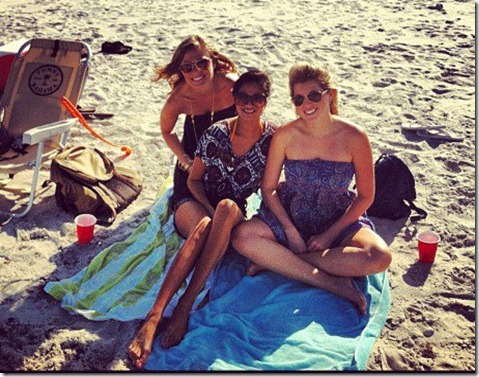 (Thanks to Minda’s Instagram account for these pictures! I am the worst at taking pictures when I’m out and about with friends.) 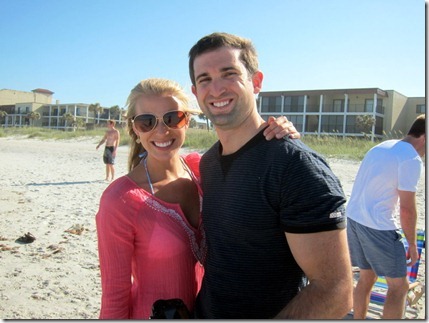 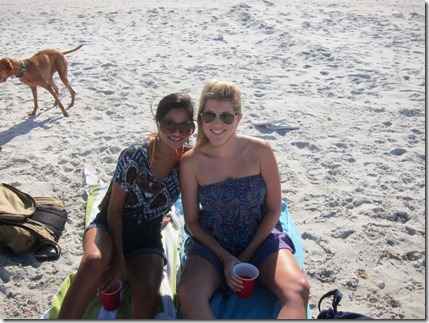 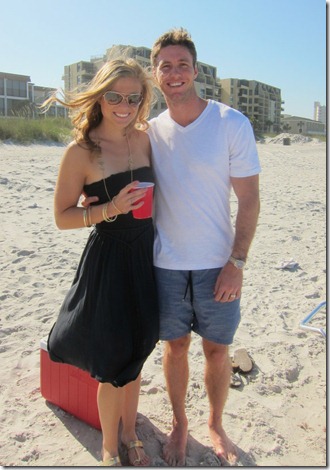 Red solo cup. I fill you up!

Eventually our grumbling stomachs told us it was time to head back and fire up the grill.

Ryan and Ross made burgers and hot dogs for everyone and I had a burger topped with ketchup and guacamole. 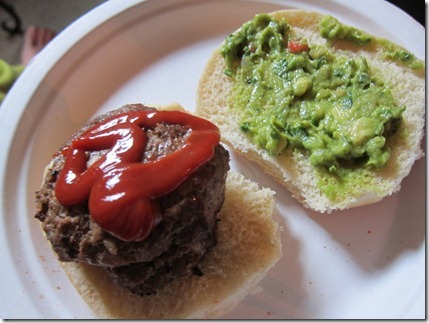 And then it was time for dessert! 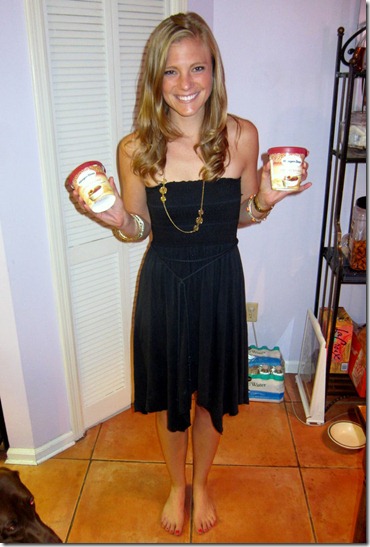 I took the pints of Haagen-Dazs ice cream that I brought from Ocala out of the freezer and dished out bowls of the ice cream with the homemade brownies I made earlier that day. 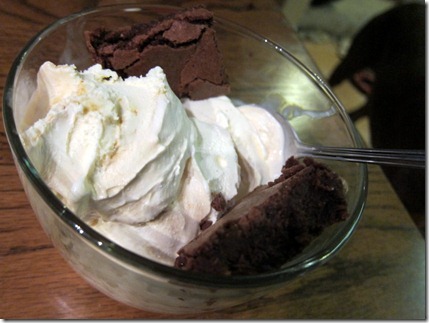 Someone was more than happy to help clean out the pints… 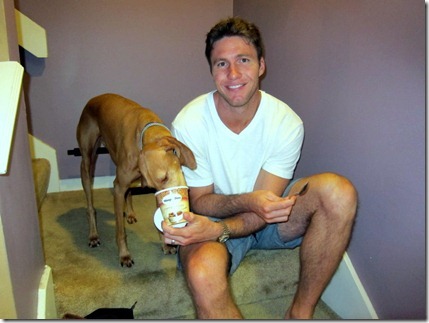 It was such a fun day with wonderful people!

Barbeques are the best.