Today has been so much fun thanks to an afternoon play date with Caitlin and her adorable two-year-old son, Henry. 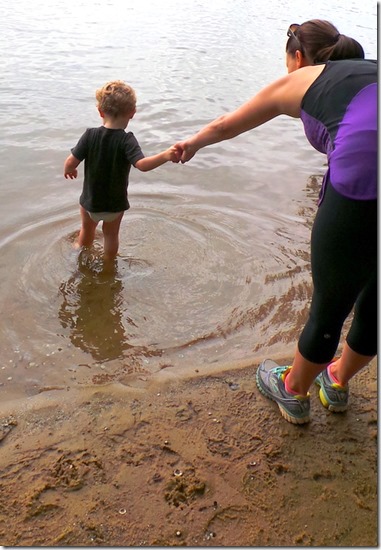 I last saw Caitlin at the Heartbreak Hill Half & Festival in Boston, but before that we hung out at her house in Charlotte on the morning of Ryan’s interview (I said Ryan was “grabbing breakfast with a friend” – so sneaky!). Caitlin was kind enough to drive me all over the city we were hoping would become our new home.

Today we met up at a local nature preserve for some fun by the lake with our dogs and sweet Henry! 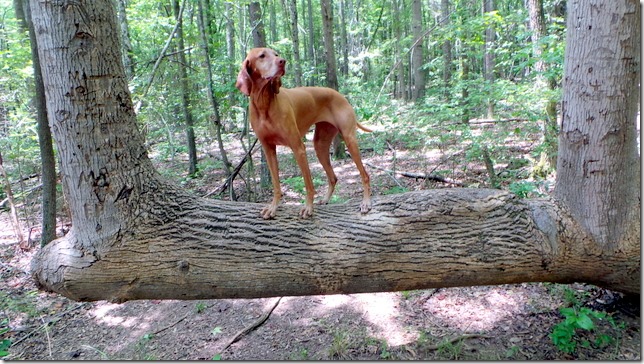 (Sadie jumped up there all by herself. Tree dog!)

Caitlin’s dog James hung out on his leash like such a little trooper while Sadie and Henry splashed around in the lake. 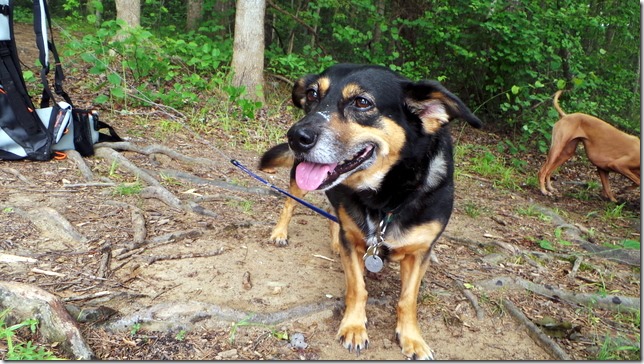 Henry was such a brave little man in the water. Caitlin took off her socks and shoes to wade in with him and he would hold her hand and say, “Look Mama, I’m swimming” when he was simply standing in the water. It was too cute!

Sadie was all about a big stick she found when we parked ourselves on the beach and we played a billion rounds of fetch while Caitlin and I chatted away. 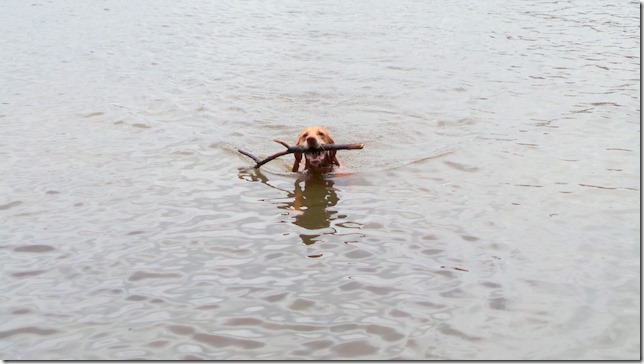 Sadie is becoming quite the little lake dog!

After Sadie and I said goodbye to Caitlin, Henry and James, we made our way back to our apartment where I dropped Sadie off before heading back out to grab a quick lunch from Subway.

I ordered a chopped club salad with a side of Sun Chips that I ate in the car on my way home. 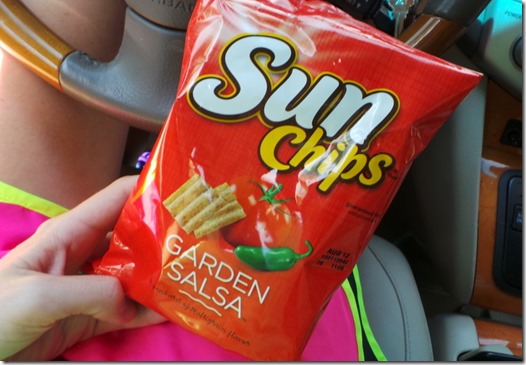 (The Garden Salsa flavor is the best!)

The chopped salad made me want to buy one of those awesome salad choppers to use at home. 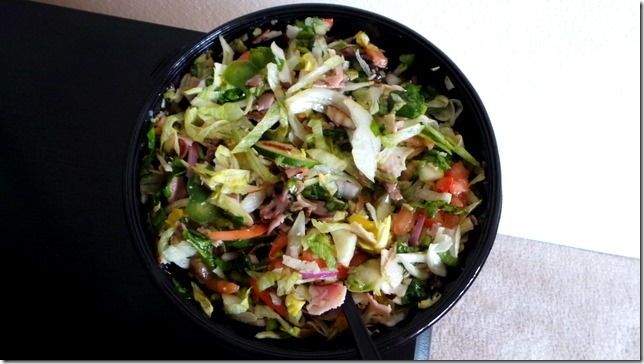 I love the way you get a bazillion flavors in every bite of a chopped salad.

Not long after lunch, I was still a little hungry and grabbed a cup of strawberry Greek yogurt topped with a combination of slivered almonds and butter toffee almonds. 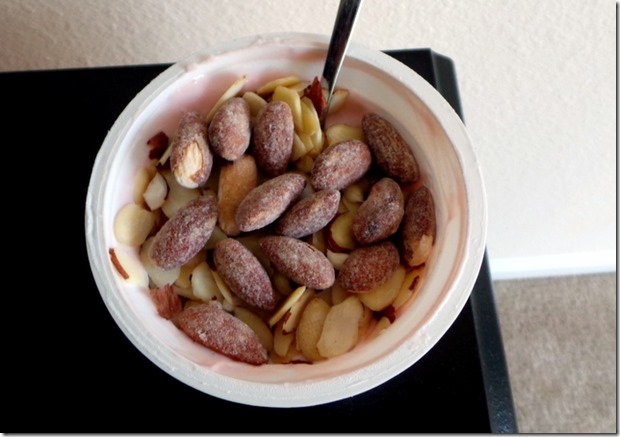 It did the trick!

« Have Your Cake And Your Vegetables Too
Pure Barre Birkdale Village »