Good morning! Hopefully you’re checking in today after a relaxing weekend. This was our first weekend at home in six weeks without any visitors or travel plans and Ryan and I were psyched to go with the flow and catch our breaths a bit.

That meant plenty of time on the lake! Ryan and I both had to work on Friday but managed to break away a bit early and took the boat out on Lake Norman for an early evening swim with Sadie. 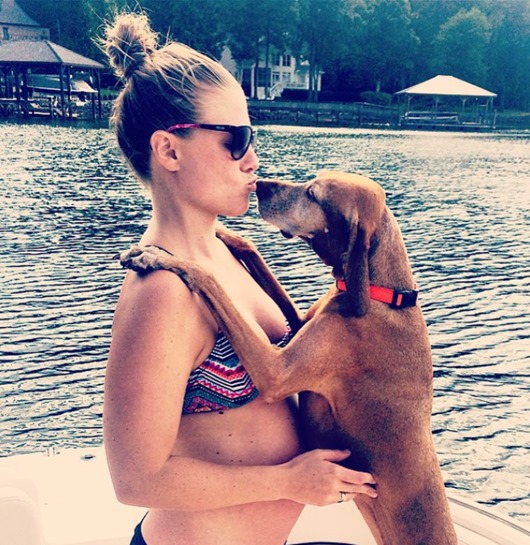 (Pic from Instagram on Friday night – Can you tell Sadie is slowly learning to embrace the bump? She still tries to sit on top of it and has dive bombed me on the couch at time or two with complete disregard to my growing belly, but I’ll chalk our little belly bump pic up to a small victory!)

I cannot tell you how nice it has been to live near the water during my final months of pregnancy. Nothing feels better to me right now than floating in the lake, so any free time Ryan and I have seems to be dedicated to boating and floating. It’s fabulous, especially since my lower back/glute pain continues to significantly effect my ability to do much else, including walking.

On Friday night, once we were done on the water, we stopped by Publix on our way home to grab sushi (California roll for me) and ice cream and rented Despicable Me on Red Box since neither of us had ever seen it before. We were motivated to check it out because I think the previews for the new Minions movie look hilarious, and figured I should watch the prequel beforehand. It was a relaxing evening and we were in bed before 10:30 p.m. which was perfect.

Saturday ended up being a great day! After breakfast, Ryan and I hung out around the house until around 10:30 a.m. when we decided to beat some of the crowds on the lake and head out. 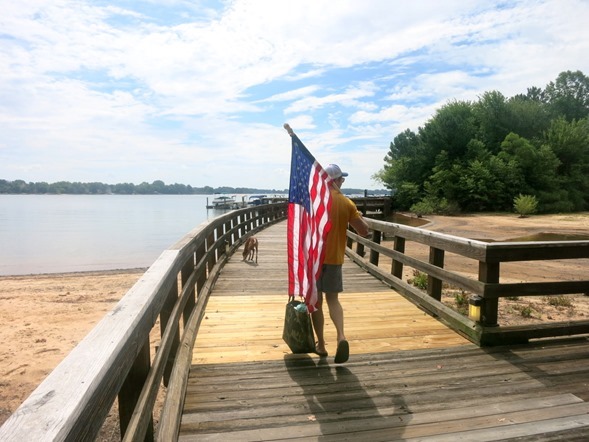 We made it about an hour before clouds rolled in and some rain hit, but it passed quickly and I enjoyed reading my book and drifting in and out of sleep.

And then the fun started! Brittany and I texted earlier in the morning and talked about meeting up on the lake to hang out and right around noon, we heard someone yelling our names across the water. 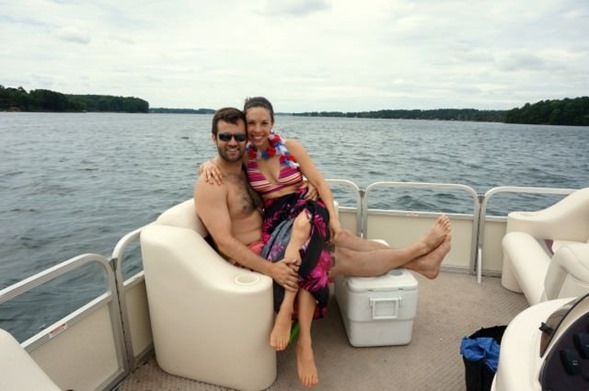 Brittany and David took their pontoon out with two friends who were staying with them for the weekend and the six of us (plus Sadie) spent the afternoon floating on noodles and enjoying the holiday together! Brittany and David are the best and we always have so much fun with them! 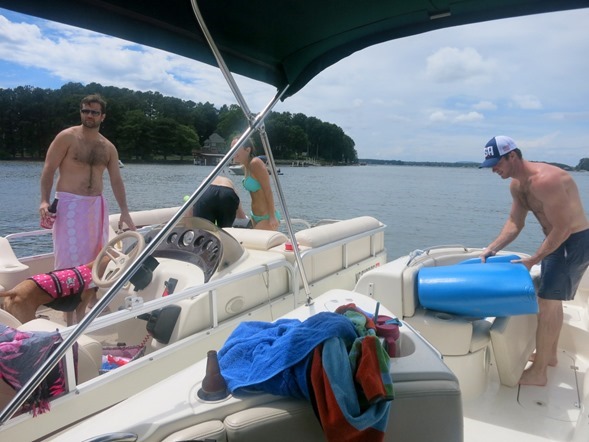 Um, that’s not your boat, Sadie.

The next three hours on the water were a blast but it was soon time to head home for a shower before an evening BBQ at Brittany and David’s house. 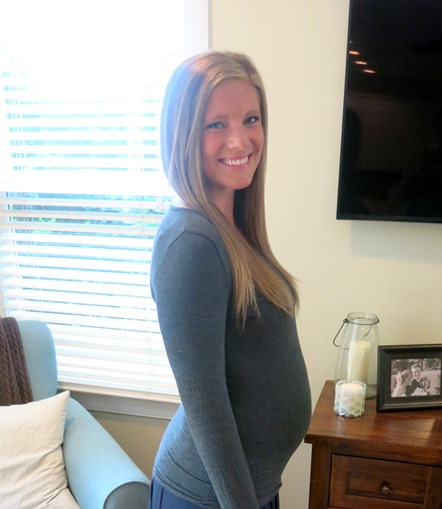 That ended up being the last picture I took on the Fourth of July! I missed capturing any firework photos and didn’t photograph the delicious burgers David made for everyone to enjoy or the roaring bonfire the guys put together around 10 p.m., but the rest of our holiday was fantastic!

See ya later this afternoon for a quick Sunday recap! Have a great Monday!