Navigation
This blog has documented my training for a small handful of half marathons. After receiving an email from a reader inquiring about training for a half marathon solely on a treadmill, I figured it might make an interesting topic for a blog post. The reader said she hates running outside because she gets bored and enjoys catching up on her favorite TV shows while she runs on her treadmill at home.

(Oddly enough, I think the number one complaint for running on a treadmill from most people is that it’s boring, but everyone is entertained in different ways!) 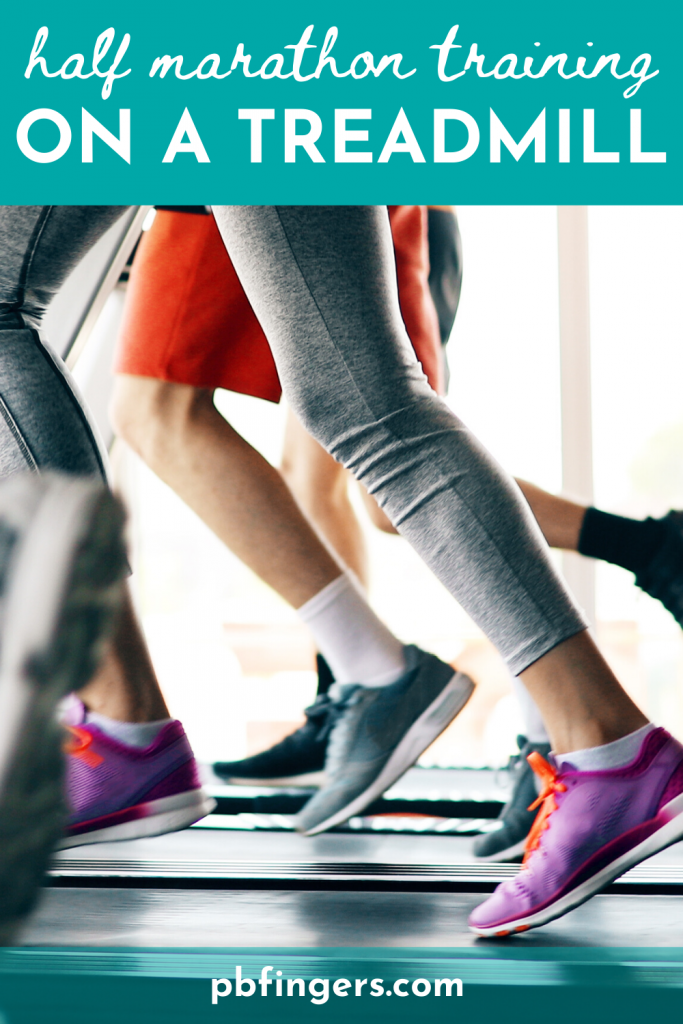 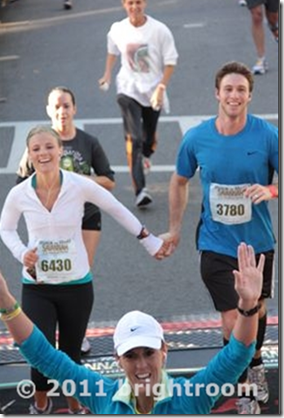 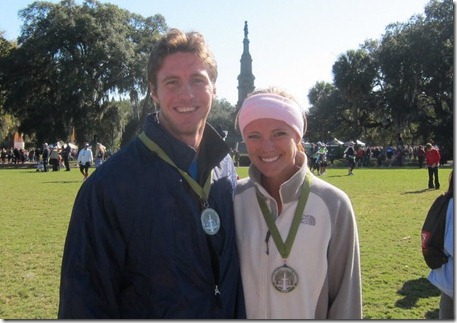 Training for a Half Marathon on a Treadmill

Not once did I run outside before race day.

I was a new runner and was intimidated by outdoor running.

I know this probably sounds absolutely crazy to many of you, but running safely on a treadmill took a lot of the “what ifs” out of running. It made it simple, predictable and hard to mess up, which was exactly what I was looking for at the time. I didn’t have a watch to track my distance and pace and figured mapping out a route on MapMyRun.com left a lot of room for error if I went out to tackle a long run on my own since I am directionally challenged. 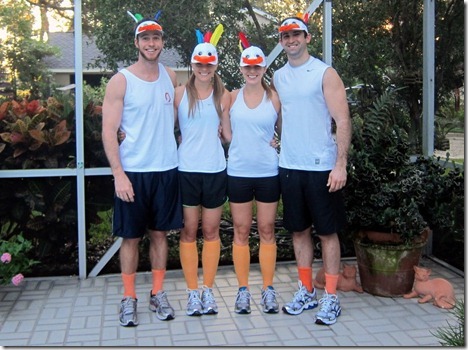 Tips for Training on a Treadmill

About halfway through training for my first half marathon on the treadmill in 2007, I spoke with a trainer at my local gym in Orlando because I was worried about my training.

The man I spoke with is an amazing runner and flies all over the world working as a pacer for some big-name races. I asked him what he thought about me training for a half marathon by only running on a treadmill and I remember him saying the following:

I finished my treadmill training and ran the entire race in December 2007, but I was hurtin’! My first half marathon was definitely the most challenging one I’ve run yet (followed closely by the hotter-than-Hades Women’s Half Marathon this year).

Can I attribute this solely to the fact that I only trained on the treadmill?

Running your first half marathon teaches you a lot about training for your second half marathon. I trained for my three subsequent half marathons outside and felt much more prepared for each of those races, but I also paid more attention to proper fueling, among other things. While I personally wouldn’t train for a half marathon by running only on a treadmill again, I know many people adore treadmill running. (Janae even ran an entire marathon on a treadmill, but she’s crazy hardcore.)

So, my runner friends, what do you think?

Other posts relating to half marathon training include: