After having such a great time at the Wizarding World of Harry Potter earlier today, Ryan and I left Universal feeling surprisingly energetic. I think the fact that the weather was absolutely gorgeous and not too hot contributed to this immensely.

On our drive home, we decided to stop by Festival Bay mall in Orlando (the most deserted mall in the world) to do some shopping. Since there are like two stores in the entire mall, we weren’t there for more than an hour.

Ryan did his shopping… 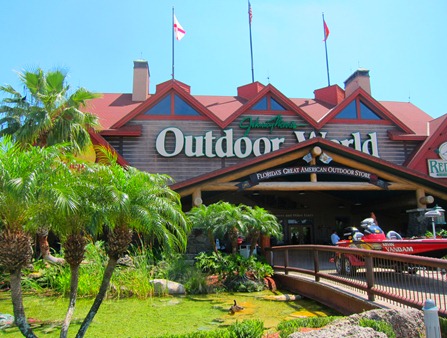 And I did mine… 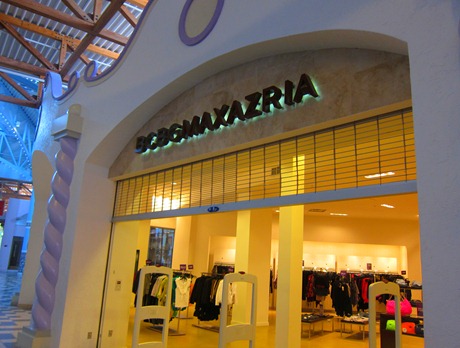 I was quite excited to pop into my store! This is honestly the best BGBC store I’ve ever been to because it’s technically a “Last Call” store that sells BCBG clothes for ridiculously low prices. (For example, I got the pink dress you may see in this post for $40 and it was originally more than $250. <—Crazy, I know.)

Of course Ryan was done shopping before I was and patiently waited for me to try on dress after dress while playing Angry Birds on his phone. 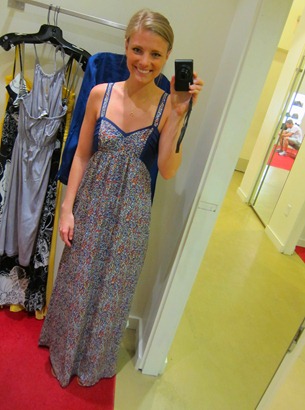 I really liked the above maxi dress a lot, but it was just ill-fitting. It bulged a bit in the back and didn’t fit quite right in the chest.

I ended up leaving the store with a silky blue jacket/top, a scarf and a gold and turquoise ring. I’m sure you’ll see them all on the Fashion page soon! (Speaking of the Fashion page, I updated it this afternoon.)

To get back to our car, we passed through Outdoor World and I enjoyed some free samples, including cinnamon roasted almonds that were fantastic. In the snack section of the shop, I also stumbled upon this… 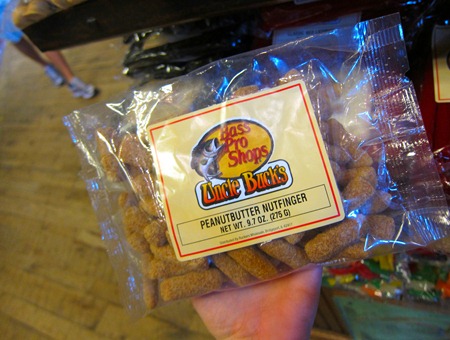 I gagged and kept on walking. I won’t make the mistake of eating those death sticks again! Such a shame to waste such a wonderful name on candy that tastes like arm pit.

Eventually we made it home and I grabbed a snack, blogged and hung out around the house with Sadie and Ryan before starting on dinner.

We had leftover buffalo chicken sandwiches with melted muenster cheese that Ryan made last night. 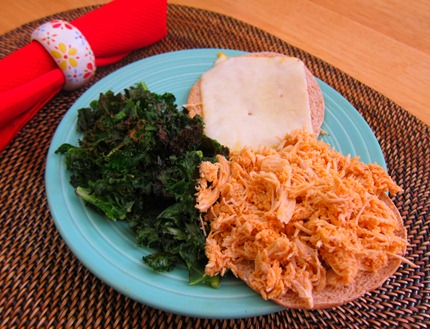 I roasted some kale to enjoy alongside the sandwiches for some greens! 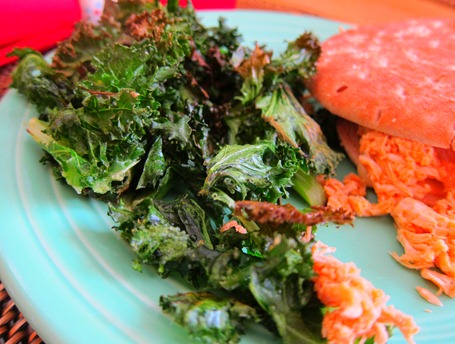 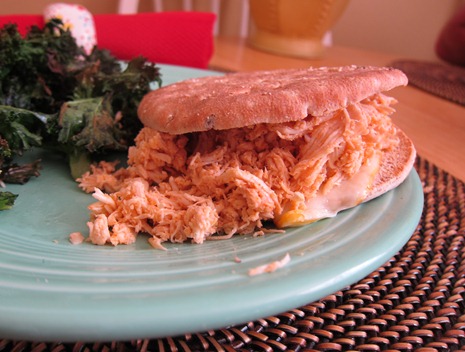 It was a good one!

I’m off to watch Harry Potter (and try to convince Ryan not to watch the Bulls game) and take it easy for the rest of the night. I think our day at Universal is catching up to us because Ryan and I are both feeling l-a-z-y tonight!