Date night was so much fun last night!

But first, I have to tell you about something completely insane.

Right around 3:30 p.m. yesterday, Ryan and I took Sadie to our favorite hiking trail for a quick three-mile hike. 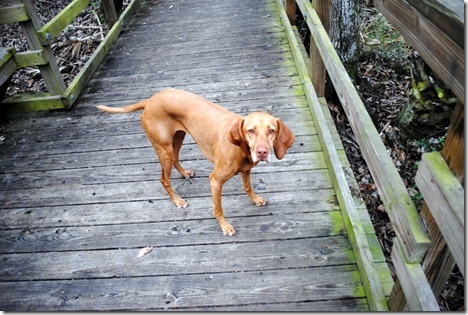 About halfway through our hike, we heard some rustling off the path. It sounded like a herd of deer, so we instantly became excited and watched as Sadie stopped and pointed at the noise.

“What is it?” we asked her, getting her pumped up.

Sadie is a hunting dog by nature and watching her “in action” is seriously one of the coolest things because her tail gets rigid and she stalks her “prey” until she sprints after it like a mad dog.

Well, when she took off sprinting after the noise, I saw movement in the brush and called out to Ryan saying, “Watch out, I think the deer may run up the path.”

With that, we saw a BLACK BEAR appear on the path! It spotted us immediately and kept running, across the path and away from us. 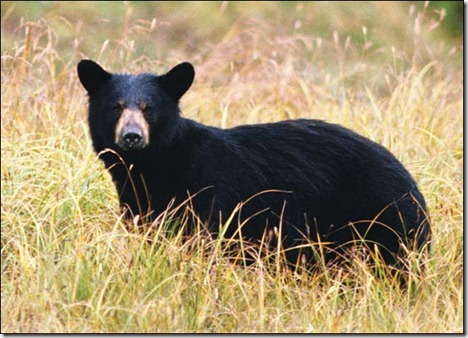 (That is not my picture. I’m not crazy enough to stop to take a picture, but that’s exactly what it looked like!)

Sadie appeared on the path immediately and stopped running, trotting toward us like nothing crazy just happened.

We’re pretty positive she was just chasing sound and never actually saw the bear, but it was still pretty scary.

I was sweating like crazy and my heart was racing as we took off in the opposite direction of the bear.

It is still insane to me that we saw a bear since the trails are pretty popular and we saw a bunch of other people on our hike. There are a plethora of campsites near by and signs cautioning of bears, but I honestly never thought we’d see one ourselves.

Thankfully the bear could not have been less interested in us and Sadie and appeared scared by our noise and Sadie running through the brush. The feeling was mutual there, buddy.

Date night is going to seem rather dull compared to our adventures with a black bear, but it was really fun!

When we returned from our hike, we quickly changed before heading out to dinner at a local Mexican restaurant.

I felt quite overdressed for the restaurant, but our plans following dinner took us somewhere nice! 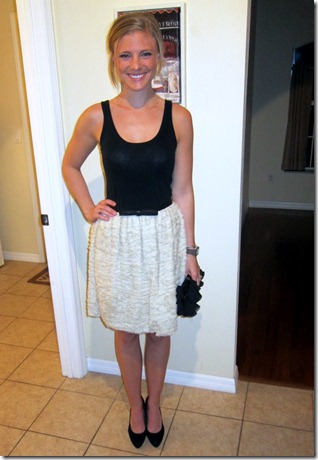 Ryan and I have been meaning to try El Toreo after we heard great things about it.

We immediately knew it was going to be a good meal when the chips and salsa were on point. 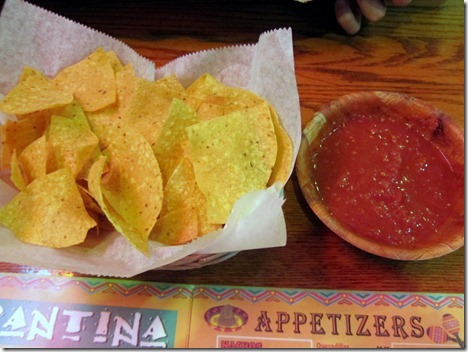 I love thin, crispy tortilla chips and homemade salsa. We had no problem demolishing all of the chips and salsa before our entrees arrived.

I opted for the taco chicken salad which was a great choice.

When it came out, I was confused because I didn’t see any chicken, but there was a ton of chicken hidden under the lettuce… a TON. 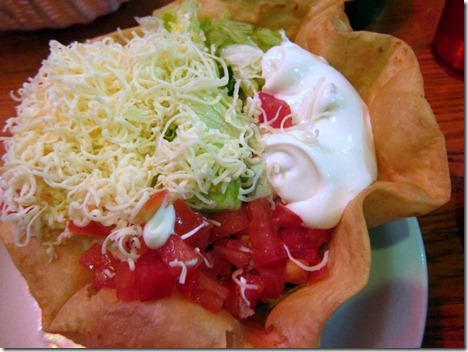 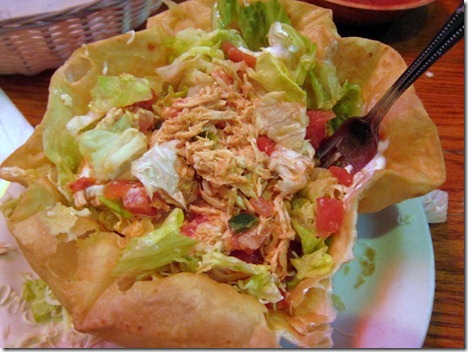 I feel like there was maybe a handful of lettuce in the salad and  the rest of the bowl was chicken. Ryan was quite jealous.

It was a great salad! 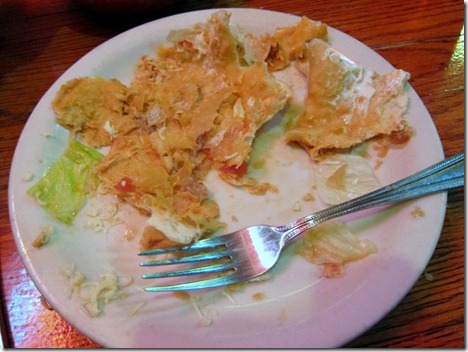 After dinner, it was time for our first Ocala theater show! 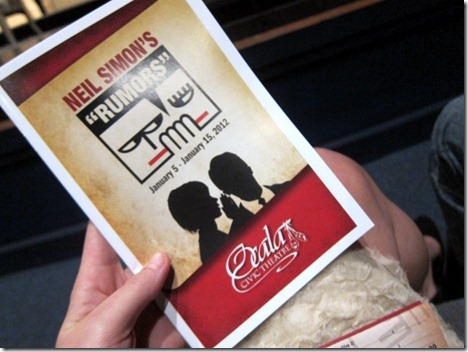 We headed to the Ocala Civic Theatre to see “Rumors,” a hysterical show all about rumors and embellishment. 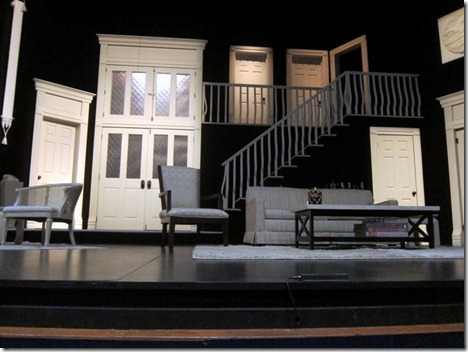 Ryan and I both thought the show was so, so funny and really well done and hope to see a lot more shows at the Ocala Civic Theatre in the future. 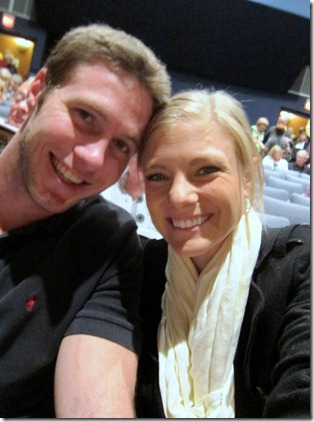 P.S. The Fashion page was updated!

« Dressin’ Up for Date Night
A True Day of Rest »