Navigation
Sunday was Ryan’s 31st birthday! I gave Ryan his presents to open first thing in the morning and then presented him with an itinerary for the day ahead! Unfortunately my grand plans for the day unraveled quickly, but we laughed a lot and Ryan was a great sport about everything.

After we took Sadie on her morning walk, Ryan and I hopped in my car and set off on our first birthday adventure. We drove to South Carolina en route to an apple orchard and initially had plans to stop for brunch at a restaurant I found on Yelp that had fantastic reviews. Unfortunately once we arrived, we saw the restaurant had closed down! I didn’t think to check their website and since Yelp had a bunch of great reviews posted, I figured it was a safe bet. Oops.

We ended up stopping at a local diner for some food that was less-than-stellar, but at least we got a good laugh out of the whole experience.

Our second stop for the day took us to Windy Hill Orchard and Cidery, located in York, South Carolina. 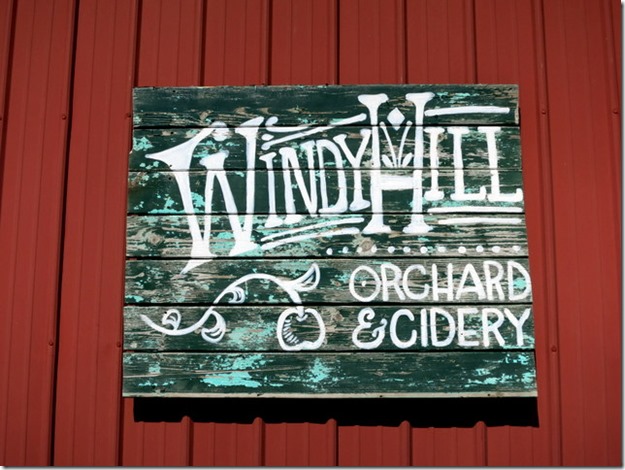 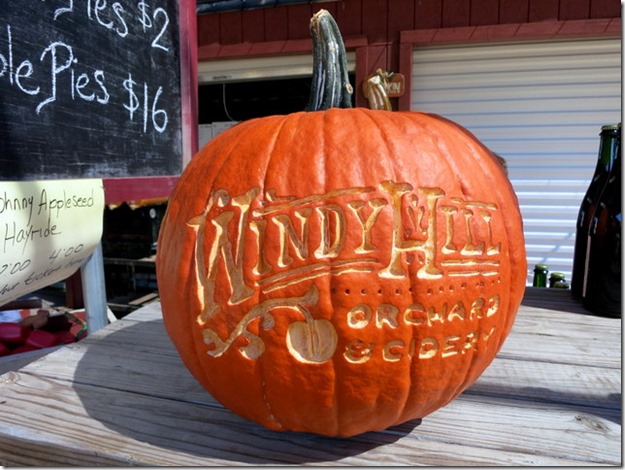 We drove to the orchard hoping to pick our own apples, but arrived to find mostly rotten apples on the ground. 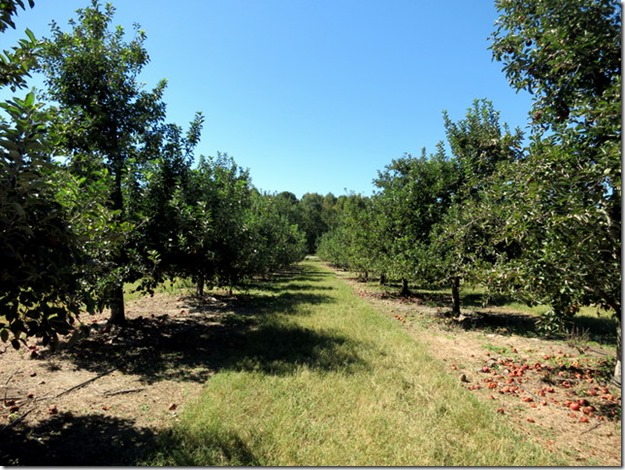 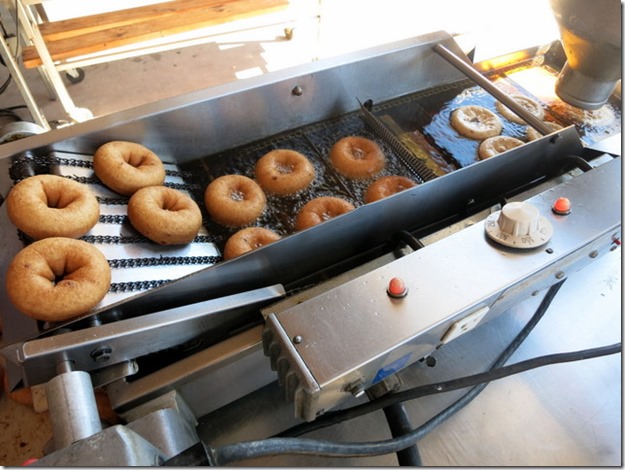 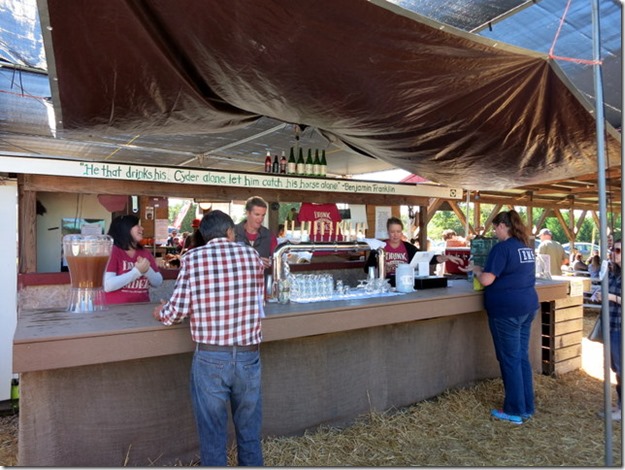 Before we left, we said hi to some of the pigs exploring the orchard and managed to find one decent-looking apple on a tree. 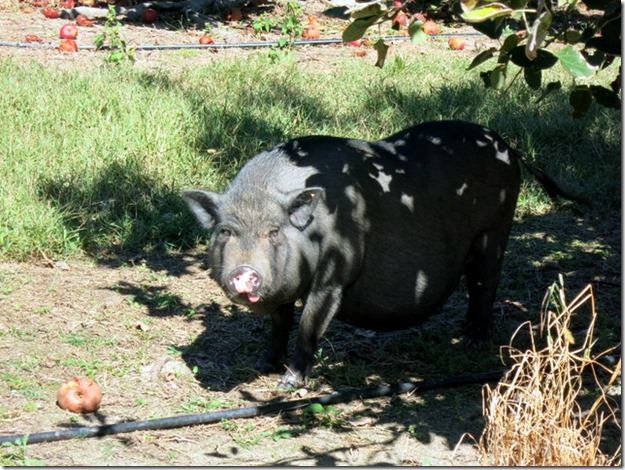 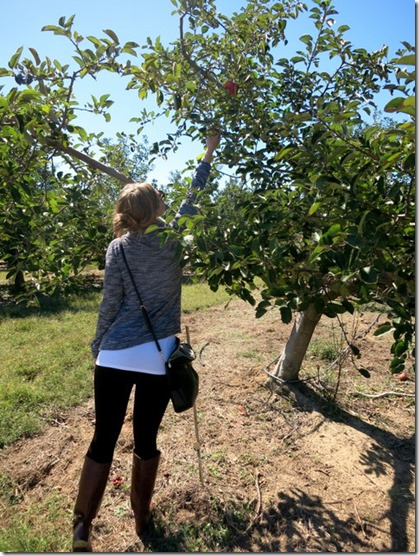 Once we made it back home, Sadie was more than ready for some attention, so we quickly changed and took her on a walk to a local park for some early-evening frisbee! 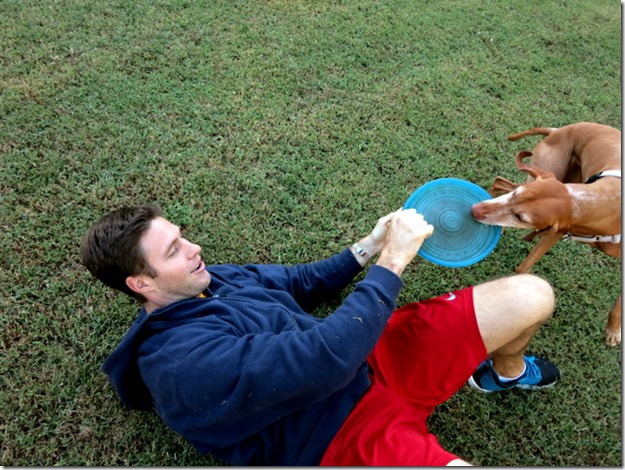 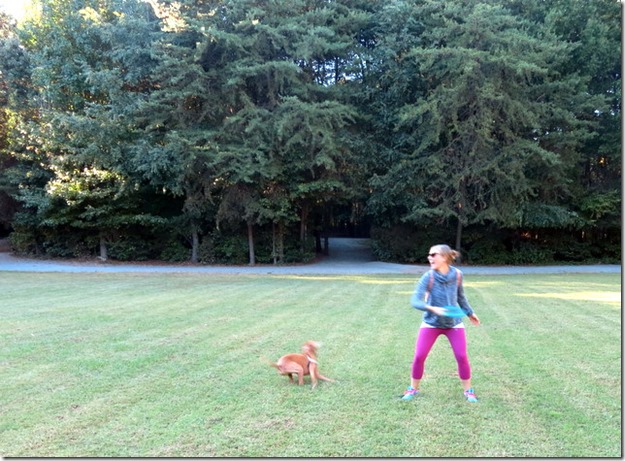 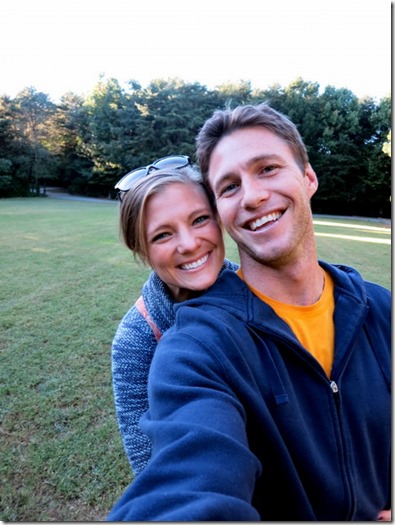 By the time we walked back to our place, we were ready for a birthday sweet treat and I made sure Ryan had some candles to blow out so he could make a birthday wish!

Ryan’s love for Oreos knows no bounds, so I made him an Oreo dessert that incorporated an entire package of Oreos. He was quite a fan! 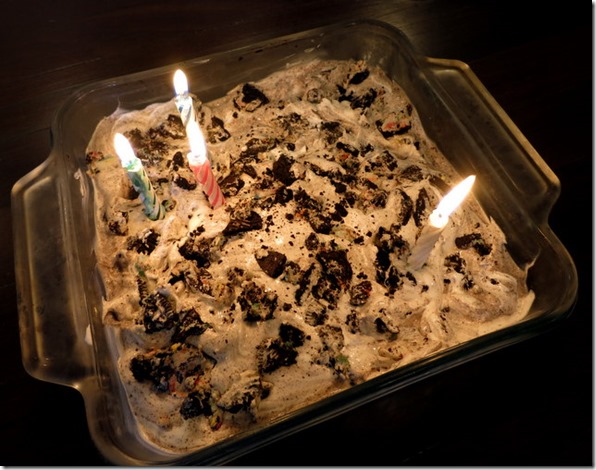 « Saturdays are for Brunching, Exploring and Eating Ridiculous Amounts of Chips and Salsa
DIY Fever »