Navigation
Sooo, it’s February! How about that!? It’s hard to believe the first month of the new year is officially over. It has been a fun one!

And now it’s time to dive head-first into February.

This month is loooove month for me and Ryan.

Today is actually the seven-year anniversary of our very first date!

Last year I shared six fun facts about us in honor of our six year anniversary, so I figured I’d keep the tradition alive and share seven fun facts this year… 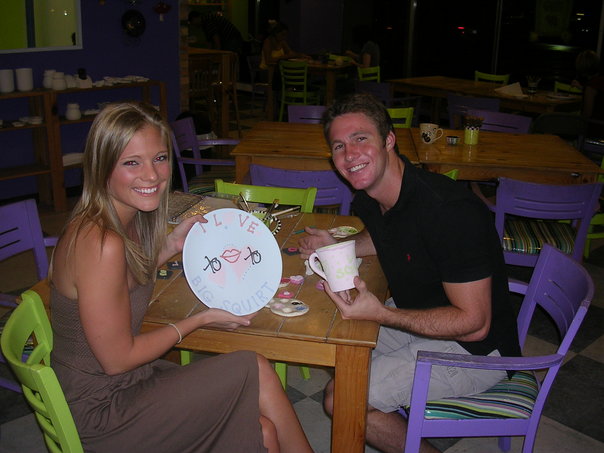 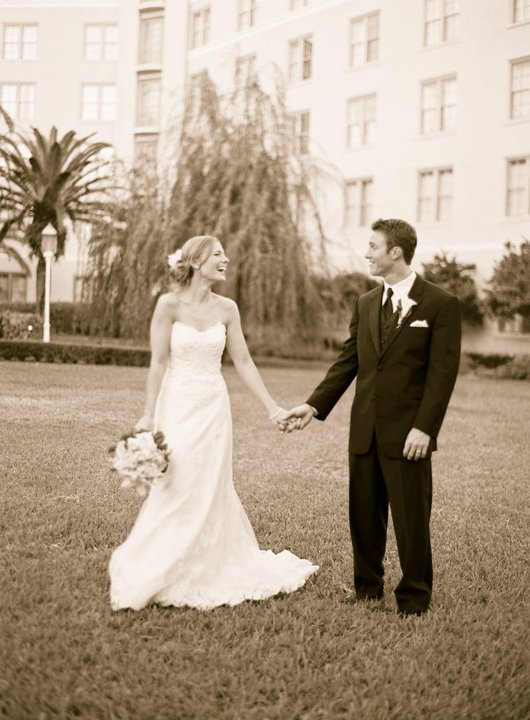 And now, before signing off, here’s lunch! 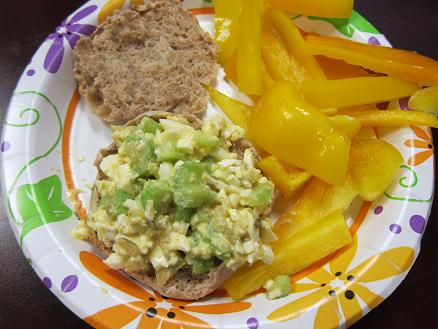 Egg salad served on a toasted whole wheat English muffin with a side of yellow pepper slices!

To make the egg salad I combined the following: 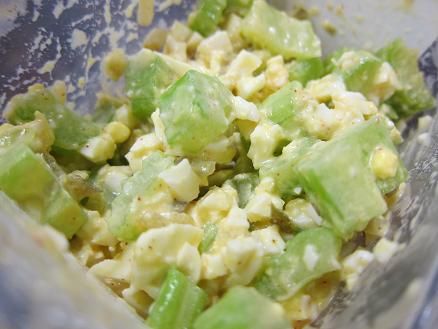 I had too much egg salad to fit onto the English muffin completely, so I ate most of it out of a small Tupperware container with a fork. Fantastic and fantastically smelly! 🙂 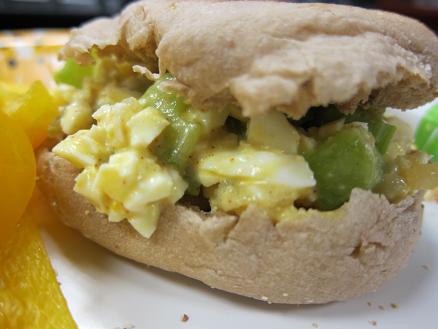 Back to work. This day has been draaaagging… I think it’s because I’m anxious to bust outta here and go on our hot anniversary date tonight!

(Update: The new Fashion page should be up tonight!!!)