Navigation
The first weekend of 2019 is in the books and it was a cozy, family-oriented one. We stuck close to home all weekend which was our goal for the past few days since we were dying to get our house a little more organized and fully unpack after holiday travels. We checked a lot of random little household-related to-dos off our list and it felt great!

Oh and since I know many of you are likely just emerging from the holiday fog and stopping by the blog this morning for the first time in a while, here are a couple of posts from the past two weeks you may have missed:

Saturday morning our crew was up bright and early! Ryder was up right around 6 a.m. and Chase woke up about an hour later so we had no trouble getting dressed and out the door in time to arrive at Discovery Place in the city when the doors opened at 9 a.m. 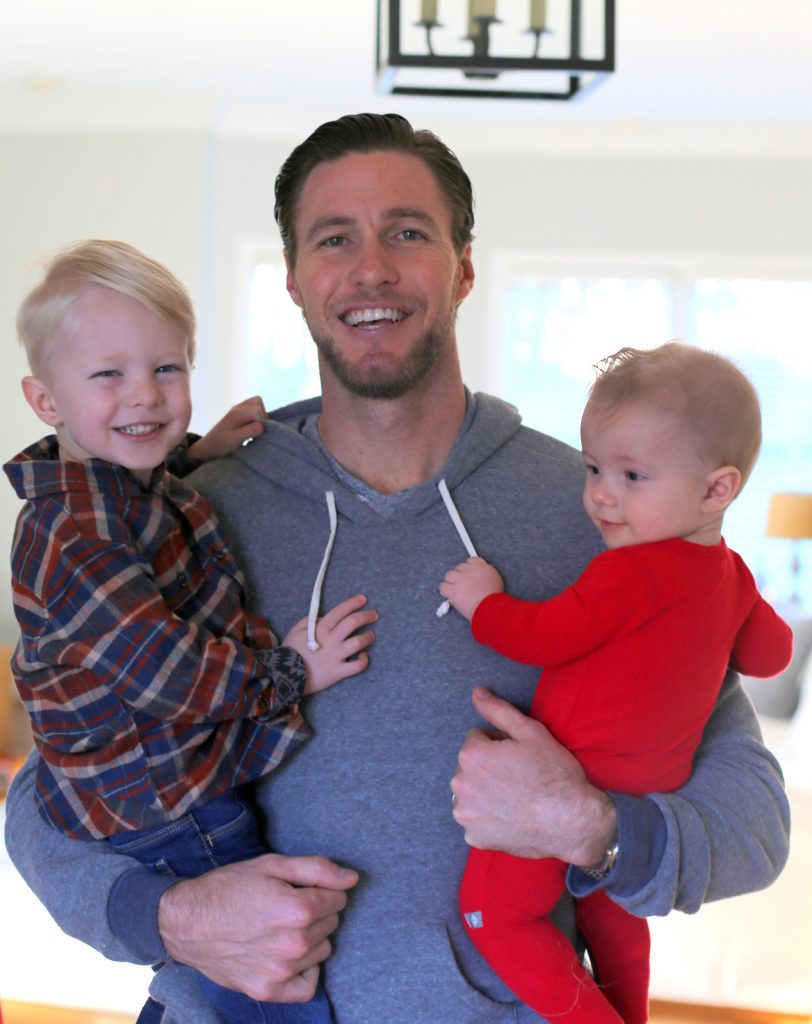 As usual, we spent most of our time in the children’s area where Chase ran around and had a blast and Ryder was able to play in the bucket seats at the water table for the first time. 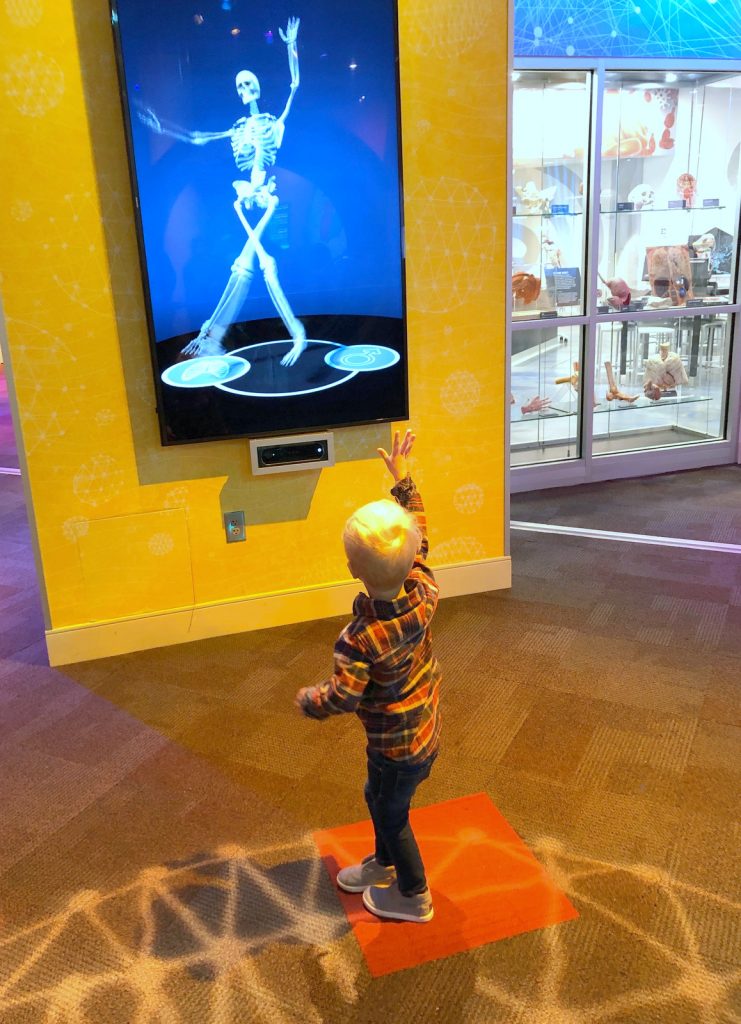 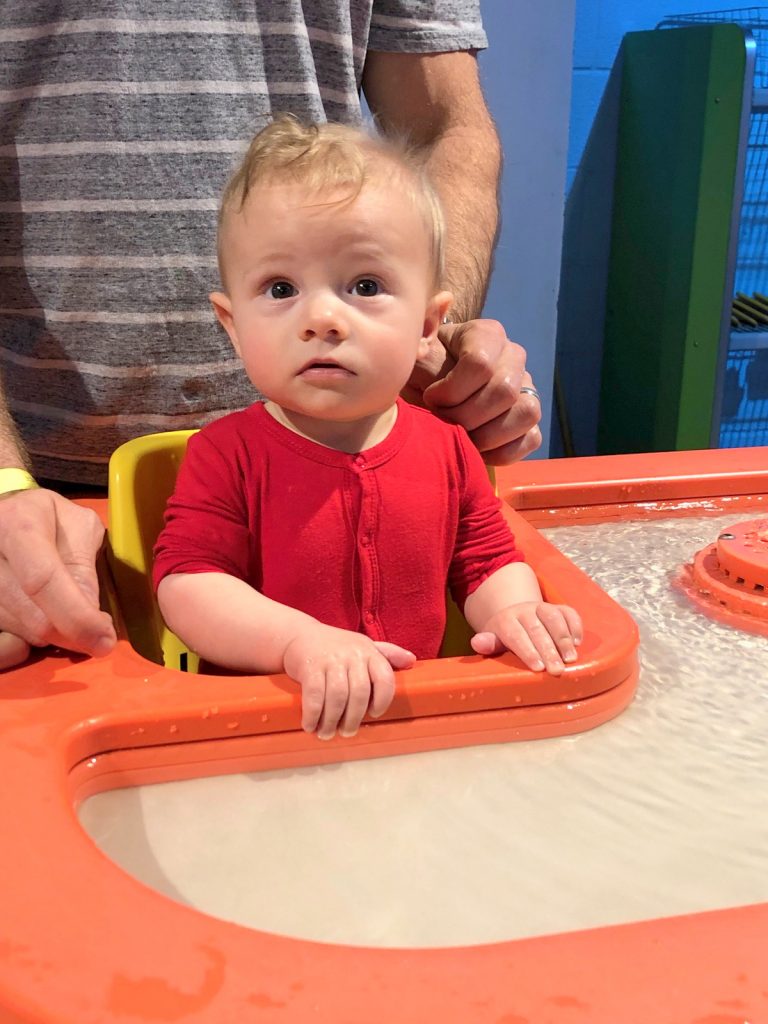 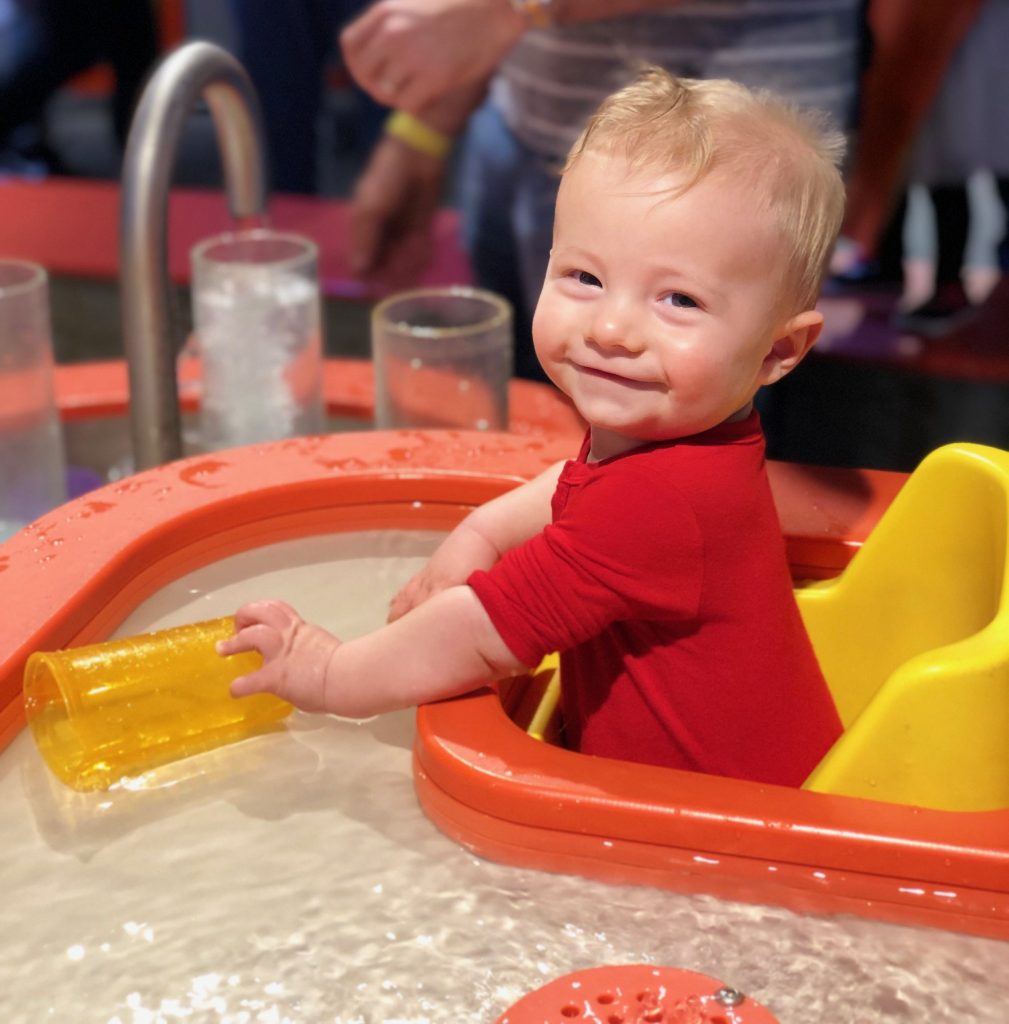 Ryder was also lovin’ his reflection in the floor mirror and it was just too cute! 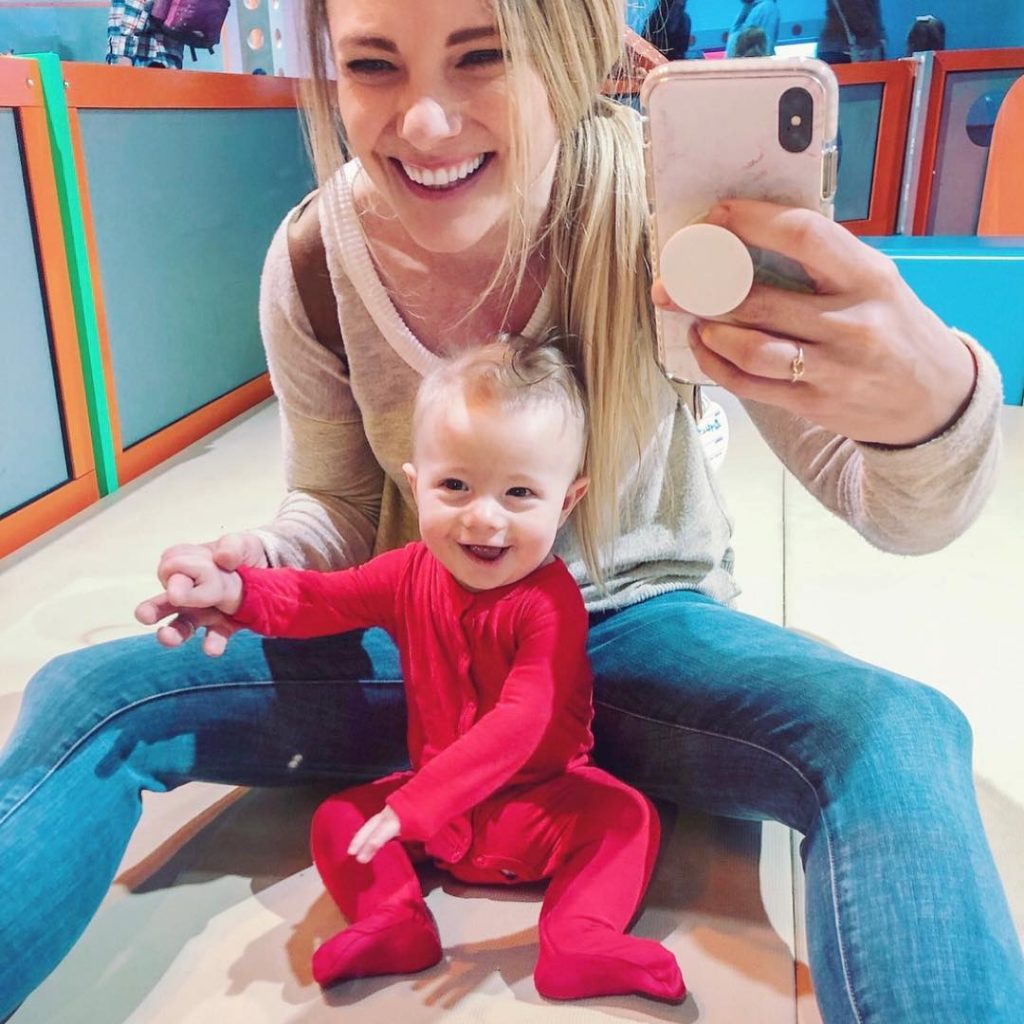 Apparently he gets as big of a kick out of his crazy hair as we all do these days! Ryder’s newborn mohawk has morphed into some kind of fluffy baby comb-over while the hair on the sides of his head are now wispy and thin so it’s quite the ‘do!

We made it back home to our place around lunchtime and lunch looked like peanut butter and jelly sandwiches with carrots and apple slices for everyone… Yep, me and Ryan, too. We don’t shy away from a good pb&j and, honestly, there wasn’t much else to eat because our fridge and pantry were b-a-r-e.

After lunch, Ryan took care of putting Chase down for a nap while I nursed Ryder and set him on a blanket with some toys to play with as I did a little meal planning for the week ahead. 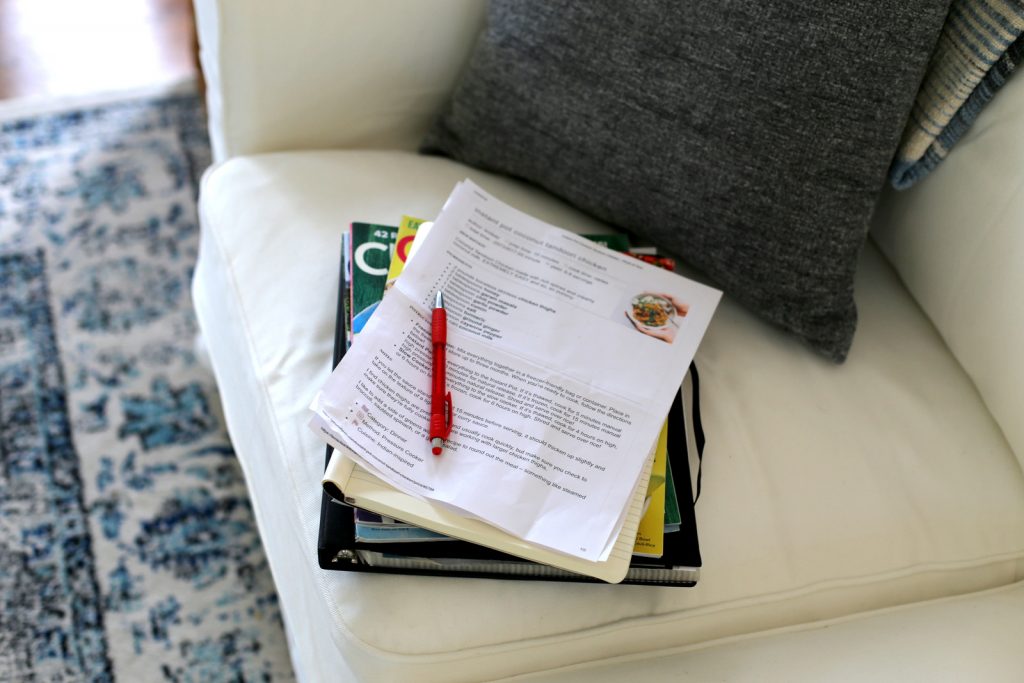 Chase spent a solid hour in his crib and while none of the 60 minutes he spent in his room involved sleeping, a least he seemed to enjoy his “quiet time” with his stuffed animals and books. When he was officially over his crib time, I brought him into Ryder’s room with me and Ryder to do some puzzles while I boxed up some of the clothes Ryder’s already outgrown to put up in the attic. 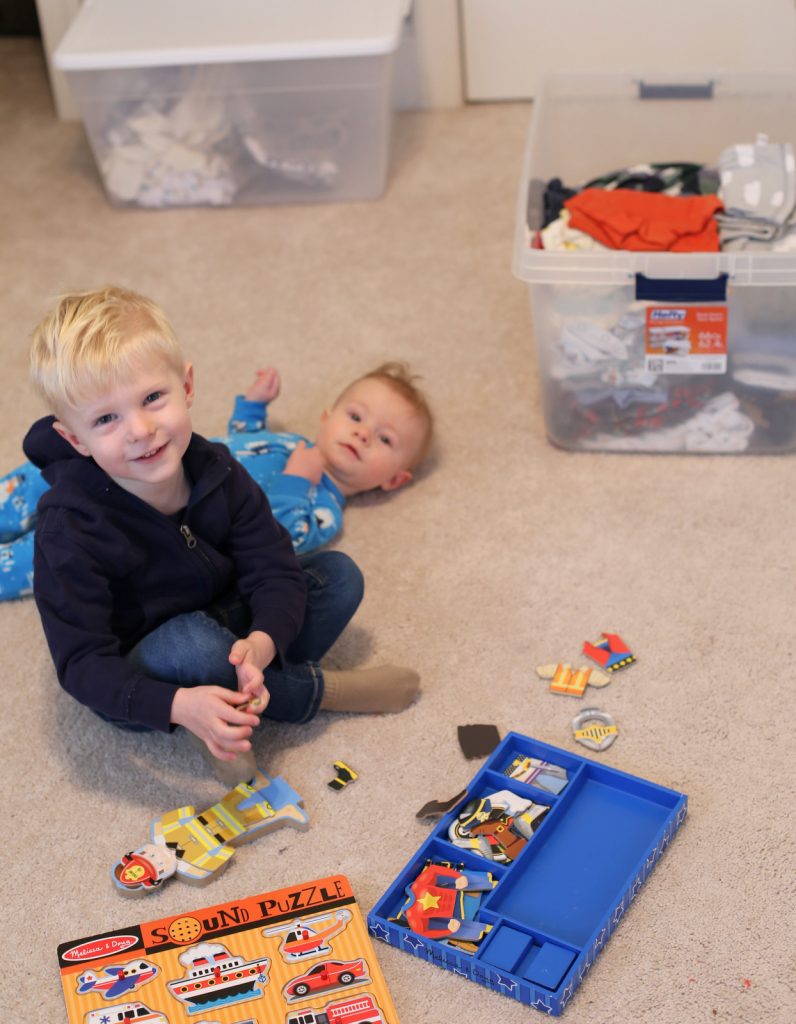 Once Chase realized Ryan was outside taking down Christmas lights, he thought that sounded like way more fun and peaced out of Ryder’s room to help Dad.

Eventually Ryder and I joined Ryan, Sadie and Chase outside and we all agreed the weather was too perfect not to enjoy a family walk around the neighborhood. 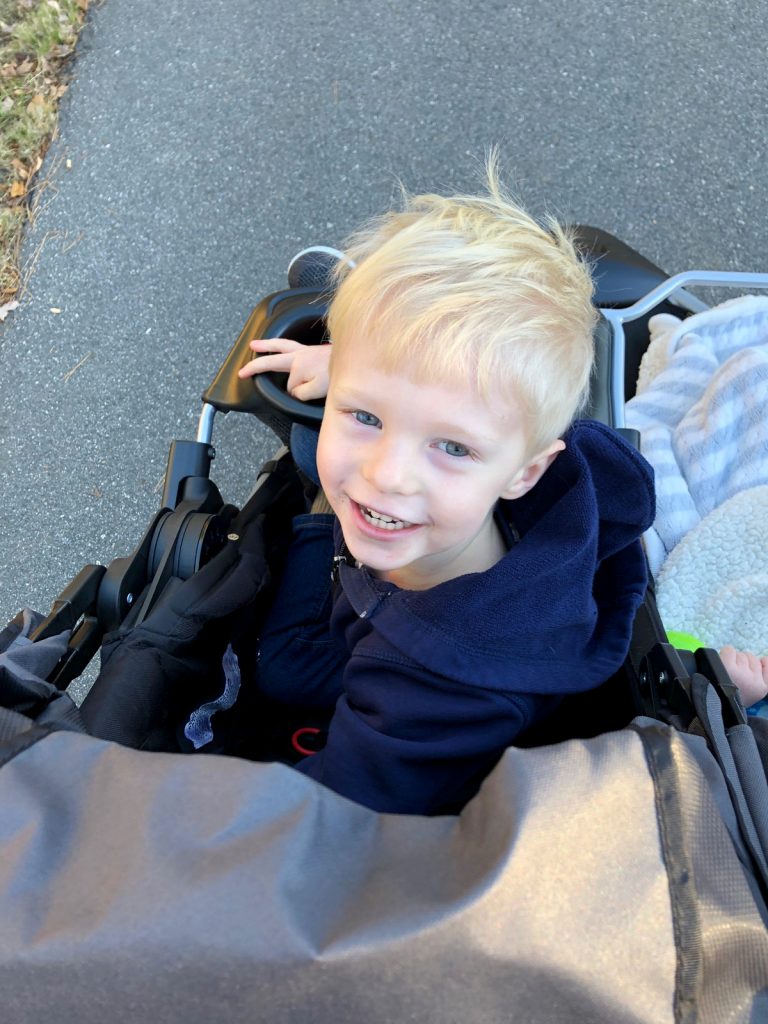 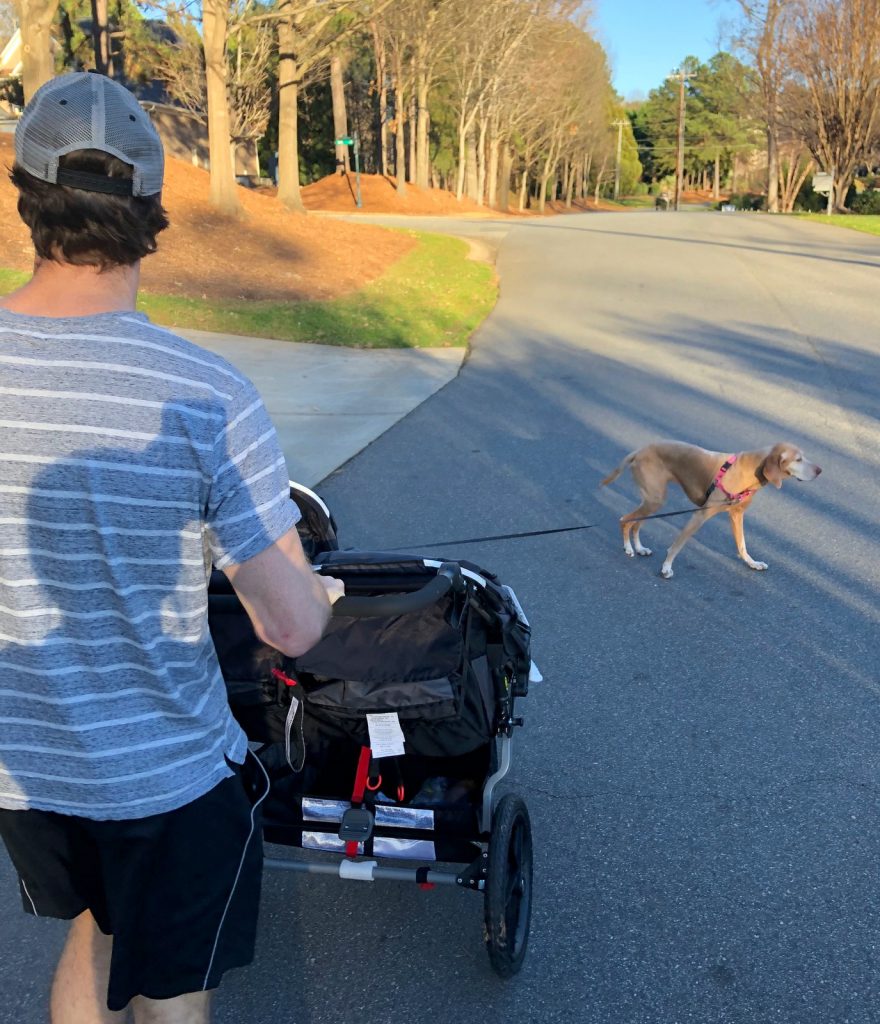 Don’t let Ryan’s shorts and short sleeves fool you — it wasn’t that warm, but apparently you can take the boy out of Florida but you can’t take the Florida out of the boy.

Once we were back home, we put the boys directly from their seats in the stroller into their car seats and headed off to the grocery store for food for the week ahead. I grabbed my grocery list and we left with lots of good stuff, including everything we needed to make burgers on the grill for dinner.

We promised Chase a family movie night earlier in the day, so our Saturday night looked like Funfetti cake on the couch (an impulse buy at the grocery store) along with The Lion King. We fast forwarded through a few parts (let’s be honest nobody wants to see the stampede scene) and also replayed a few parts that Chase loved like the Timon and Pumbaa hula scene. “Are ya achin’… yum, yum, yum… for some bacon… yum, yum, yum.” I seriously love reliving some of my childhood favorites with my kids. Such an underrated perk of mom life!

Sunday morning began like most Sundays do around here with breakfast (baked steel cut oatmeal) followed by the early morning service at our church. I had some errands I wanted to run after church so I dropped Ryan off at home with Chase so they could play outside and took a fast-asleep Ryder along with me to do some holiday returns and exchanges.

Ryder and I arrived home to find Chase, Ryan and Sadie running around and Chase testing out his Strider bike. 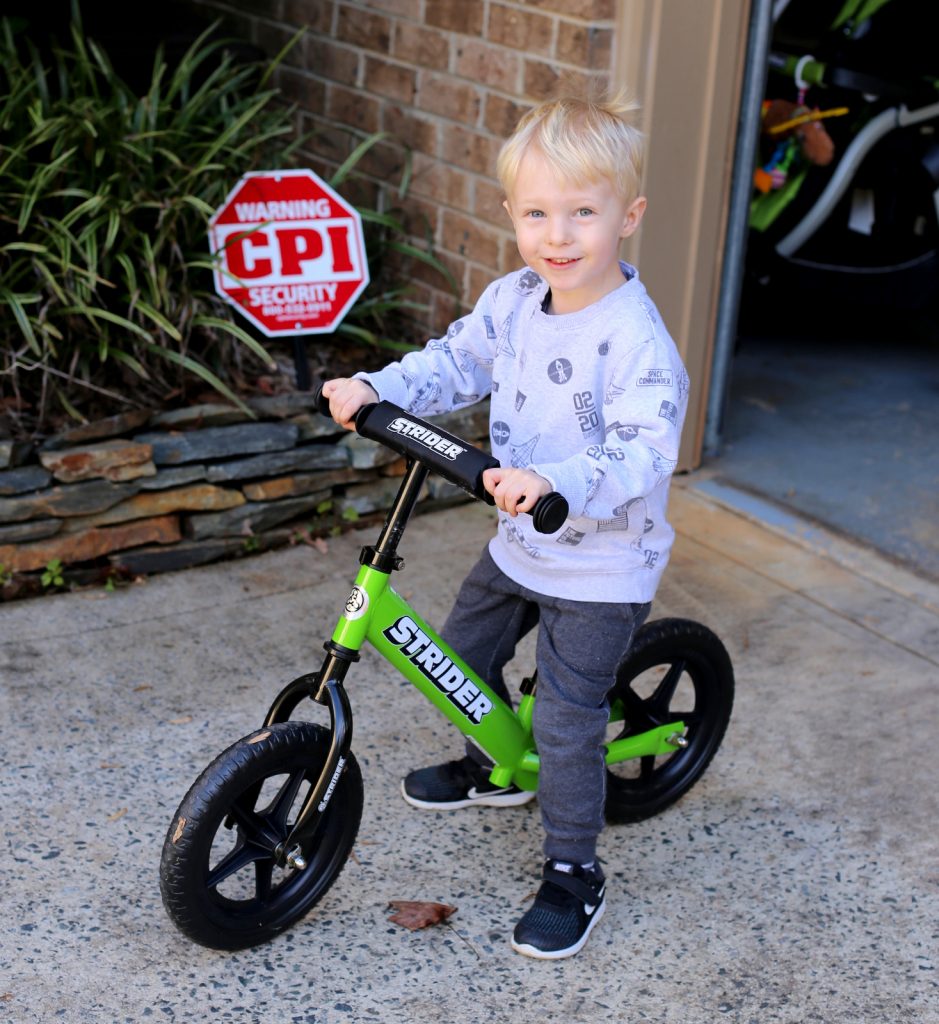 He’s still trying to get the hang of his bike, but he’s definitely determined to learn how to balance on it! 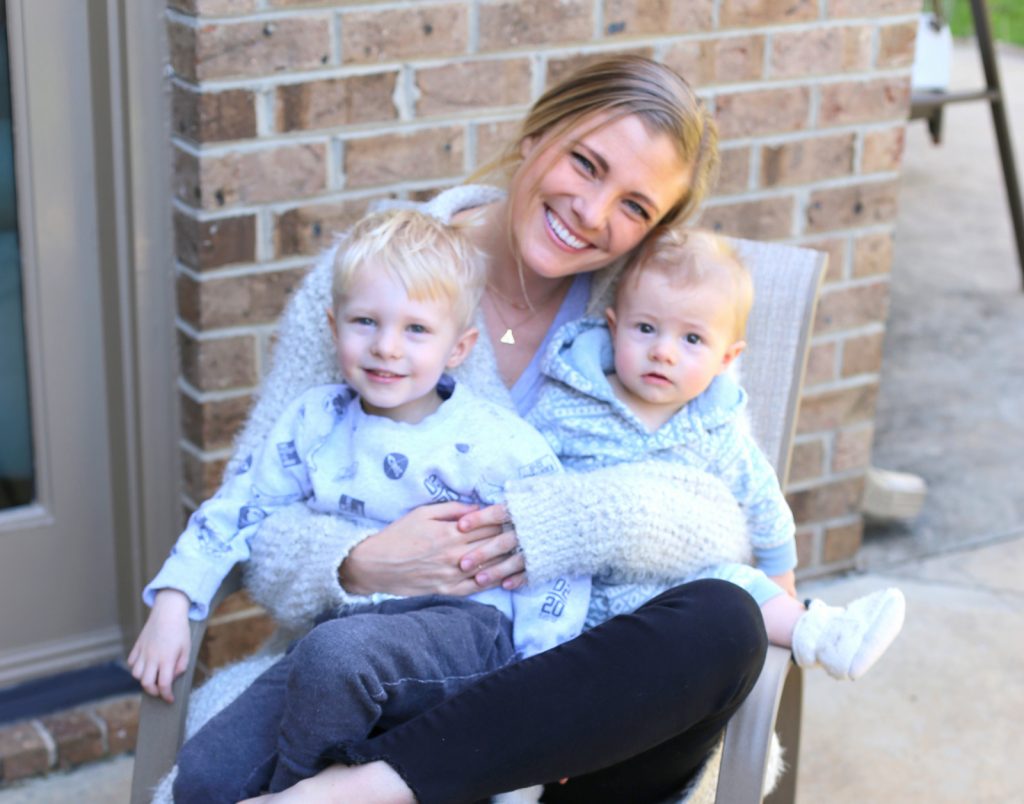 Eventually we made our way inside and I started what I thought was going to be dinner prep but it ended up being our lunch because it was too good to resist! 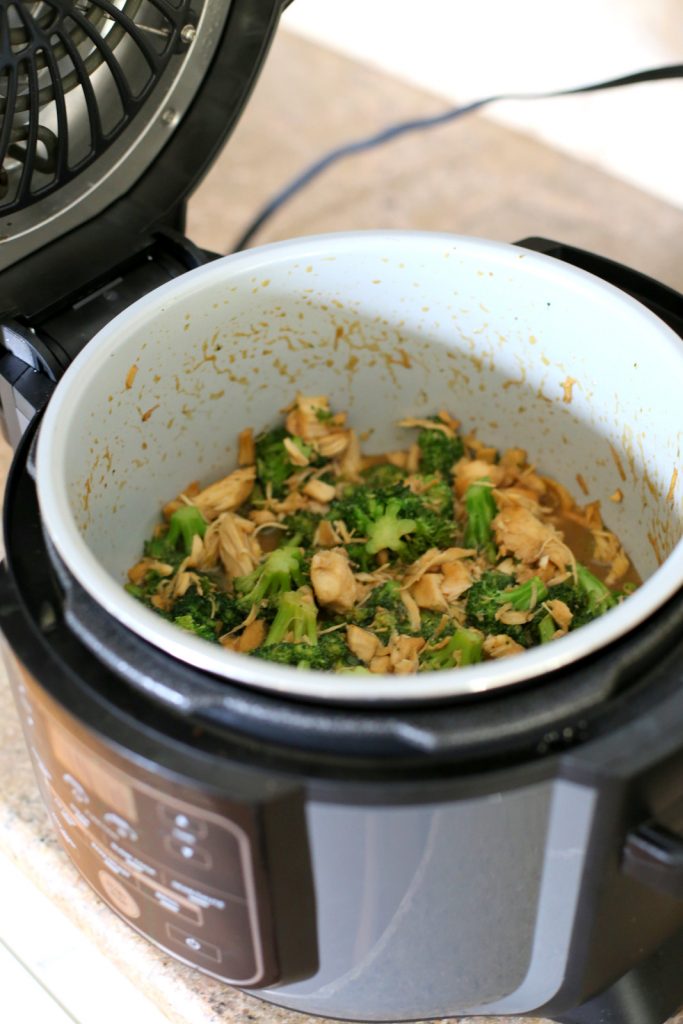 I made the Instant Pot Chinese Chicken and Broccoli from Lexi’s Clean Kitchen and it was fantastic!!! I even doubled the amount of broccoli for more veggies (the broccoli cooks down and the recipe is rather saucy) and we loved it over brown rice. Add this one to your must-make list ASAP. You won’t regret it!

The rest of our Sunday included laundry, cleaning up the house and another family walk to round out the evening.

As for today, Chase is back at preschool and Ryder has his 6-month pediatric visit so I’m off to get things moving this morning. I hope you all have a fantastic week!