Navigation
And just like that, we’re back in Charlotte!

Our whirlwind weekend trip to Denver began around 4:45 a.m. on Friday morning. Our flight left the Charlotte airport bright and early and we did the best we could to avoid waking Chase up and putting him in the car until the last second. I had high hopes that he might stay sleeping in the car ride to the airport, but I think he knew something was up and he greeted me with a big smile and happy baby coos when I went into the nursery to grab him around 5:30 a.m. 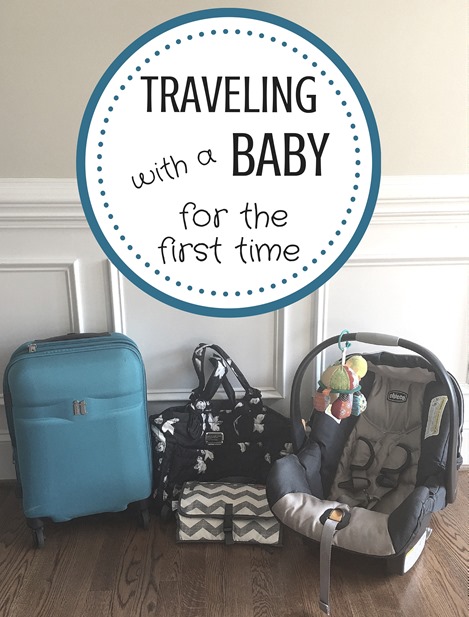 I wasn’t really sure what to expect but in the end our first flight to Denver went okay. Chase was by no means easy or an angel baby, but he didn’t scream and cry the whole time either. It was a middle-of-the-road travel experience and I suppose that’s all you can really hope for when traveling with a 6 month old. 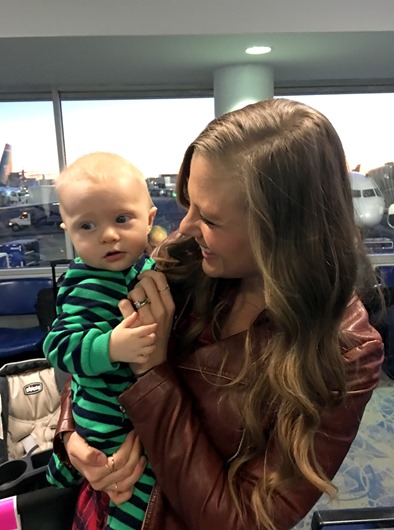 We totally lucked out in one area though… We got an entire row of the plane to ourselves! I have not seen a plane as empty as the one we took to Denver in years. There were multiple empty rows, so we definitely took advantage of the extra space. It made nursing more comfortable though everything about flying served as the ultimate distraction to Chase. He’s VERY easily distracted right now, so every feeding session on the plane was super-short and interspersed with Chase’s desire to play and a fascination with lights, other passengers, noises and more. 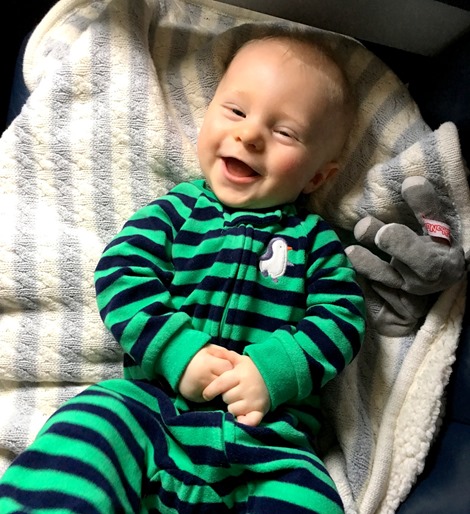 When we took off, Chase fell asleep for the first 20 minutes or so and I naively thought I’d luck out and have a sleeping baby for the majority of the flight. I exhaled and started reading All The Light We Cannot See and made it about 10 pages in until my dreams of a relaxing flight were smashed and Chase woke up feeling fussy and antsy.

From then on, the 3.5-hour flight felt incredibly hands-on and I did my best to keep him quiet, calm, happy and soothed. He never napped for more than 20 minutes at a time, so I arrived in Denver with an overtired baby. Thankfully Chase crashed hard when we got to Michaela’s place and napped for a solid two hours like a champ. For the rest of the trip he acted like his normal happy, energetic self which is all I could really hope for since I know travel can seriously throw a baby off their game. (A recap of our time in Denver is coming soon!)

Our return flight home to Charlotte went much smoother than our first flight. You would think that having a row of the plane to yourself would mean the ultimate amazing flying experience, but so much of the stress from our first flight centered around Chase’s refusal to nap for more than 15-20 minutes at a time. He was exhausted and fussy which obviously made me one stressed out mama. Trying to keep a baby quiet who refuses to nurse for a long time and fights sleep with all of his being is virtually impossible.

Our second flight was completely packed so I went into it fearing the worst but it went surprisingly well. I think the timing of our second flight worked much better for Chase. He was able to wake up at his normal time and get in a morning nap before we left the airport which set us up for success much better than our first flight. Note to self: Timing of a flight is a huge when it comes to traveling with a baby. 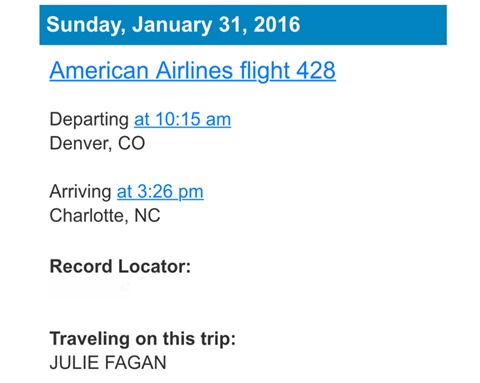 The plane ended up sitting on the runway for 45 minutes before departing and during that time Chase nursed like a champ (hallelujah – already a marked improvement over our first flight) and slept almost the entire time. I was slightly annoyed that his good behavior all took place while we were still on the ground and hoped for the best once the plane took off.

Chase ended up napping almost the entire flight! It was MUCH less stressful than our first flight, despite a totally full plane. He woke up three times or so and each time he woke up screaming which threw me off (I’m wondering if it could’ve been ear pain related?) but I was able to bounce him in my arms, offer him my breast or a pacifier and get him back to sleep very quickly. HUGE sigh of relief!

Chase woke up ready for another full feeding right as the plane began its final decent which worked out perfectly. Everyone encouraged me to feed Chase upon take off and landing but my little man isn’t the kind of baby who will just feed the moment you put a boob in his face. He only seems to eat when he wants to eat so I was grateful it worked out this way. We landed and his belly was full and he was well-rested which translated to an animated, smiley and happy little boy. As the plane made its way to the gate, Chase made faces, cooed and played with me and the kind man across the aisle from us who let Chase reach out and touch his water bottle time and time again. (Water bottles are the coolest thing ever to Chase right now.)

When we got off the plane, I felt my body relax with the feeling of relief. We made it through our first big travel milestone! Phew!

Flying with a Baby for the First Time: My Takeaways

For those of you who may have traveling with a baby for the first time on your radar soon, here are a few things we did that made our experience a little easier: 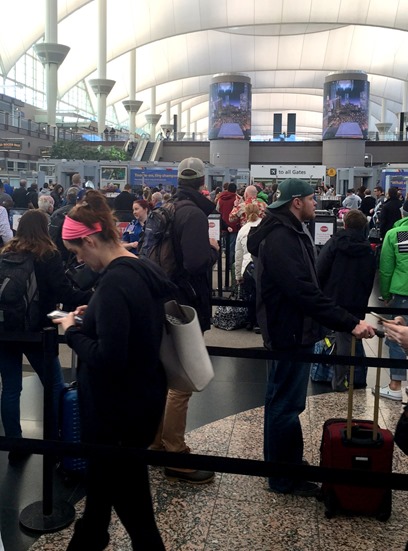 And here are a few things I WISH I would’ve done: 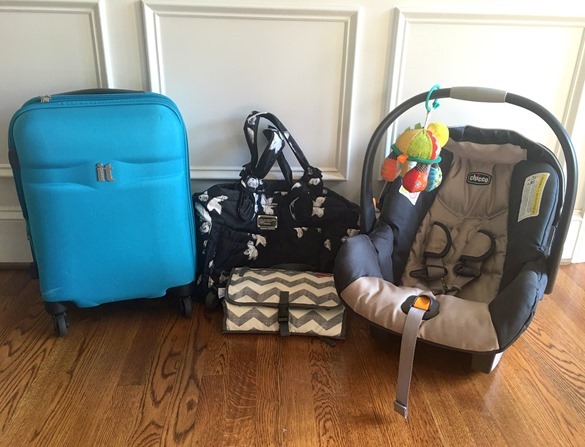