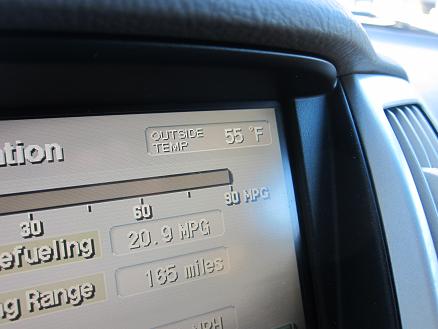 It’s in the 50s in Orlando today! Eeeee! 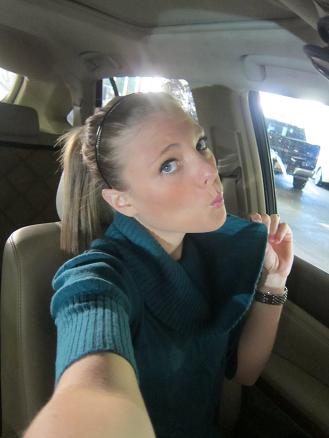 I feel warm and cuddly today. 😀

I will never forget the moment my Aunt Laurie told me she knew I was my mother’s daughter.

I was staying with my aunt and uncle in Raleigh a couple of years ago. I was the first one up in the morning and wandered into the kitchen to fix myself some breakfast.

Then, I saw it. Chocolate bundt cake.

My aunt came into the kitchen at the exact moment I stuck a forkful of the chocolate cake in my mouth.

“Cake for breakfast?” she said. “You really are your mother’s daughter.”

Apparently a hankering for baked goods before 9 a.m. is not uncommon in my family.

Baked goods found their way into my breakfast this morning! 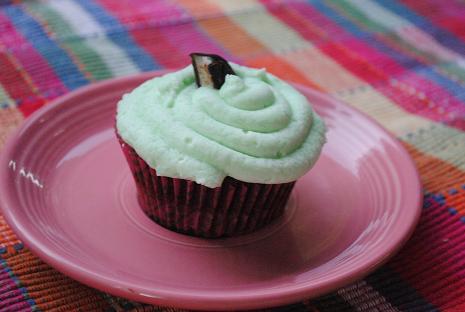 That, my friends, is a grasshopper pie cupcake.

Those of you who share my affinity for mint chocolate chip ice cream will surely enjoy this little creation.

I never heard of grasshopper pie until the Cake vs. Pie March Madness competition heated up at my work several months ago. One of the pies in the running was grasshopper pie. For those of you in the dark about this pie like I was, grasshopper pie is essentially a chilled mint pie with a chocolate cookie crust.

One of my coworkers is celebrating her birthday next week when I will be out on my fall-back honeymoon (more details to come!), and her boyfriend told me she has a strong affinity for grasshopper pie. Since I wasn’t sure how a chilled pie would hold up at work, I opted to make her favorite dessert in cupcake form.

First it was time to make the cupcakes. 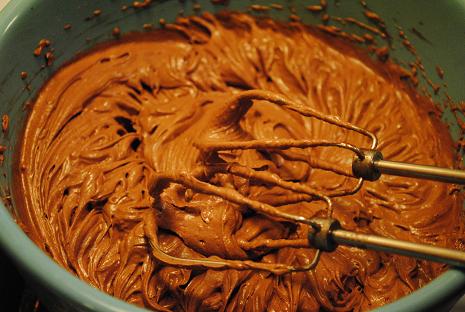 When making cakes from a box mix, I much prefer mixes that call for the addition of butter rather than oil to the mix. I find them more moist, flavorful and fluffy.

I mixed the cake mix, eggs, water and butter for the full four minutes required until the batter was airy and light.

I then placed the batter in cupcake tins and baked them according to the directions on the box. 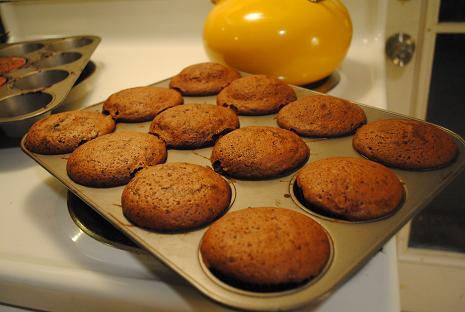 Apparently I dispensed a little too much batter into the cupcakes, because they overflowed a bit. 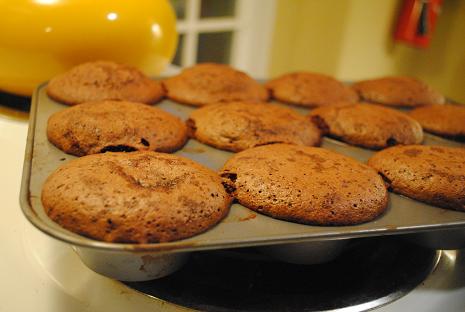 I actually had to cut them out of the pan (and eat the remaining scraps, naturally). 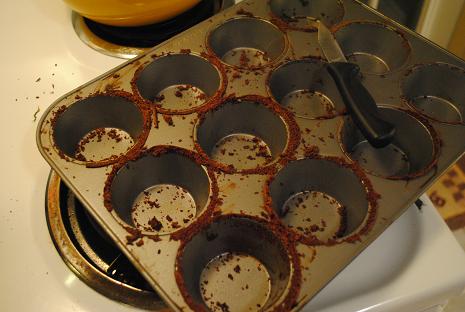 I let the cupcakes cool before filling them with a creamy mint filling. 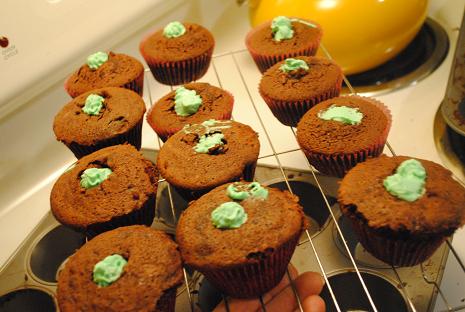 I made the mint filling by following this recipe from A Good Appetite, though I made four times the amount called for in that recipe.

Then it was time for the big guns… mint buttercream icing!

To make the icing, I made a standard buttercream icing, but added peppermint extract and a tiny bit of green food coloring to the mix. 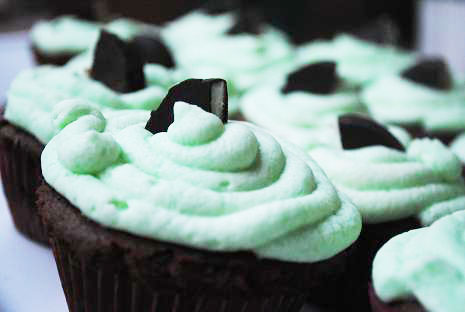 Once the buttercream icing was ready, I let it chill in the fridge for about 10 minutes so it would be easier to work with when I was ready to frost my cupcakes.

After icing the cupcakes, I garnished each little cake with a quarter of a York peppermint patty. 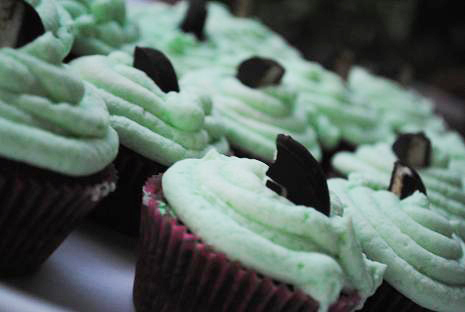 Then it was time for the best part… Eating! 😀 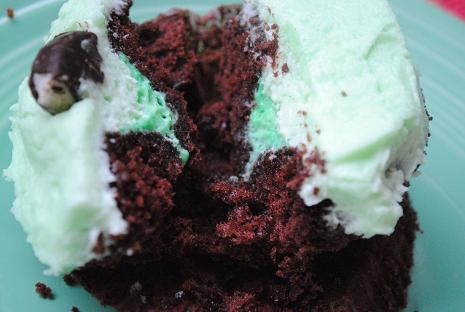 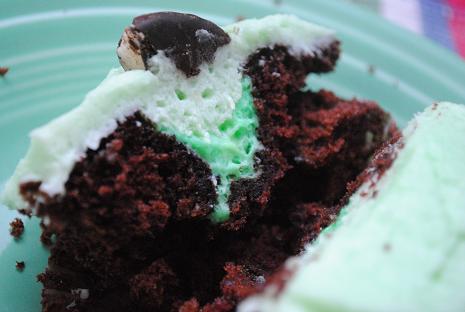 If you or one of your loved ones are a fan of chocolate and mint, please add these cupcakes to your “must make” list.

I want to make them again around Christmas and dye half of the mint buttercream red and garnish the red cupcakes with chopped candy cane pieces. Holiday fun! 😀

Last night Sadie and I ate our bodyweight in the mint buttercream icing. By the time Ryan got home from work, Sadie was doing laps around our apartment and I was jumping around in a kitchen that looked like it had been hit by a hurricane.

It was a good night… and it’s been a good morning. How could it not be when the day starts with two cupcakes? 😉