This afternoon I read an article about the 20 most commonly mispronounced food words. I remember the first time I heard someone say “quinoa” aloud. I had no idea what they were talking about! I always pronounced quinoa like “kee-no-ah.” False. It’s keen-wah. This word, along with 19 other confusing food items made the list:

Okay, so maybe I added the last one.

Another one that surprised me from the list was bruschetta. I totally say it “broo-shet-uh.” Giada would be ashamed! 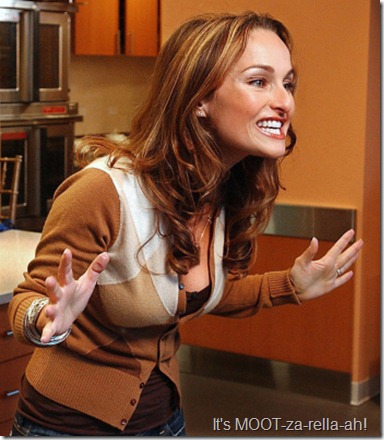 For dinner this evening, Ryan and I stuck to a menu of food items we know how to pronounce. 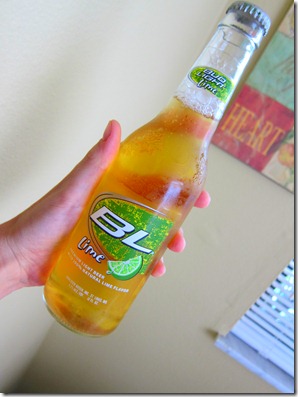 I used the bottle of Bud Light in a crock pot dish. I first rubbed two chicken breasts with the same seasonings I used for the sugar ‘n’ spice pork that Ryan and I loved so much before placing them in a crock pot and covering them with the beer. I let the chicken breasts cook for four hours on low and then shredded the meat with two forks before topping it with honey mustard sauce and serving it on a toasted whole wheat sandwich thin. 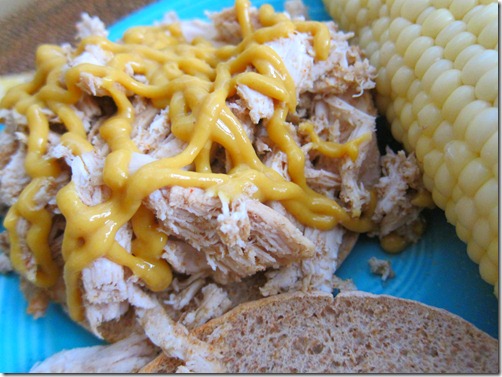 Served with a side of sweet white corn on the cob, this dinner was the perfect summer meal. 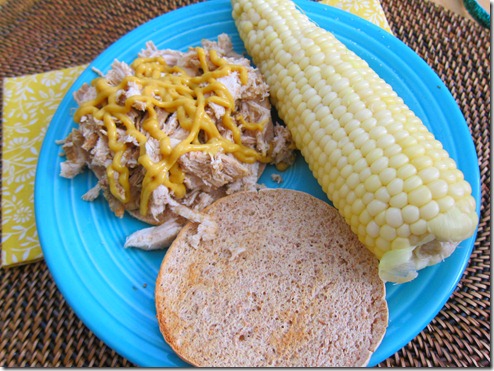 Immediately after dinner, Ryan and I played several rounds of Rummy. 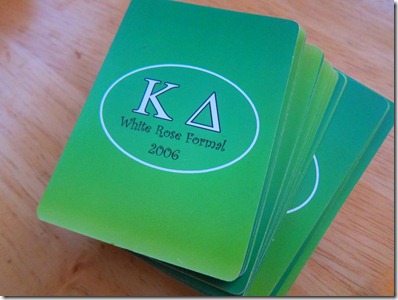 Ryan learned how to play Rummy on his guys’ hiking trip a couple weeks ago and taught me last night. We played a few rounds yesterday and had a good time so we decided to play until one of us accrued 500 points this evening.

Guess who got there first? 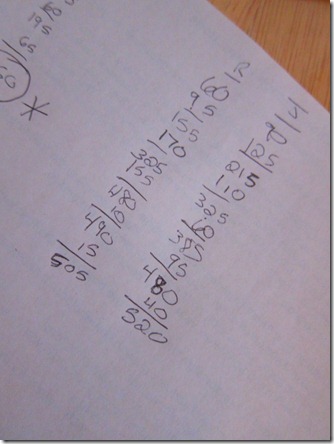 I took it home in the last round. Woo!

Now I’m off to join Ryan and Sadie on the couch to catch the rest of So You Think You Can Dance!