Tonight’s PBF reader submitted volunteer story comes from Jamie, the sister of a young man who was in a terrible car accident after he sent a text to a friend and took his eyes off the road for just a moment.

Jamie, her husband and two of her brother’s close friends started UnSend: A Chance Bothe Foundation to raise awareness about texting and driving.

Answering a text message takes your attention off the road for approximately 5 seconds, during which time you drive the length of an ENTIRE FOOTBALL FIELD.

You may read more about the foundation below:

On January 24th, 2012, my family and I received a phone call that would change our lives forever. My brother, Chance, had been in a horrific accident on his way home from college one morning. He took his eyes off of the road for a brief second to text a friend, missed a curve, flew off abridge, and down a ravine. 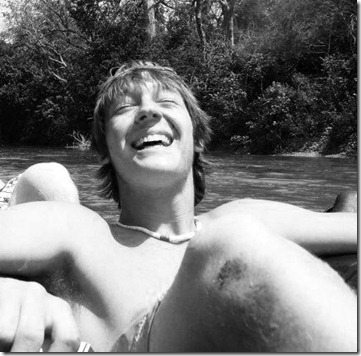 Luckily a pedestrian saw the accident take place, and he along with a few others ran over to pull him out of his truck 20 seconds before the vehicle was engulfed inflames. 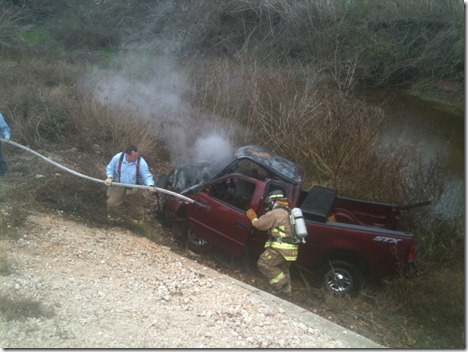 Chance was sent via life flight to a trauma hospital in San Antonio and his injuries were extremely severe -his skull was 75 percent fractured, he has brain damage in 3 of the 6 lobes, his nerves had sheared from his brain (similar to shaken baby syndrome), he had a broken neck and broken sternum, his forehead / eye sockets / nose / cheeks /and sinuses were all completely crushed, he had a collapsed lung, and a compound fracture on his left leg, and a broken right leg.  Upon his check-in he was graded at a 2 out of 100, with 0 being dead. 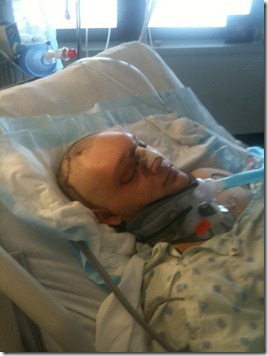 The series of events that followed were terrifying and traumatic as his life hung in the balance for days. Chance survived this accident, he is walking again and expected to be released from the hospital in August. He is lucky, but that is not always the case. 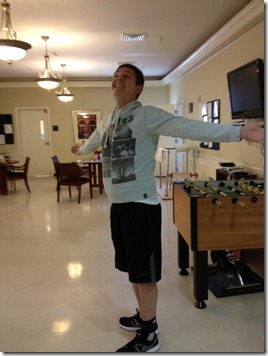 My husband and I, along with two of Chance’s closest friends, are co-founders of UnSend: A Chance Bothe Foundation. 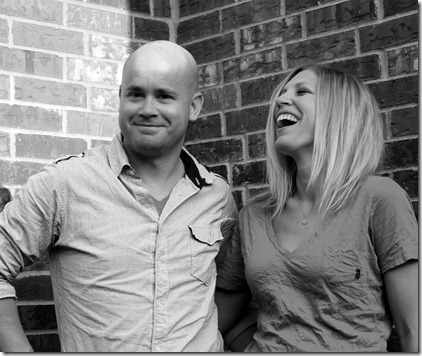 Our goal and mission through this foundation is to spread education and awareness on this contemporary and relevant issue. We at UnSend pledge to make people everywhere more aware of the dangers of texting and driving. We will reach out to our communities, leaders and loved ones in an attempt to get some control over an issue that is claiming lives.

Make a pledge and take a stand to “Keep It In Your Pants,” that text can wait, your life cannot. Don’t let a text message be your famous last words.