Good morning! I missed you guys yesterday afternoon! I ended up getting tied up at the gym when a coworker called in sick, but I am back in action today. Happy St. Patrick’s Day!

My morning began on a very fun note thanks to a little cheesiness during my 6 a.m. spin class. On the Group Exercise Instructor Cheesiness Scale, I’m pretty sure I hit a 10 out of 10 this morning. I took the whole “themed ride” thing to the extreme and created a boy themed playlist to let my class know Ryan and I are expecting a baby boy! 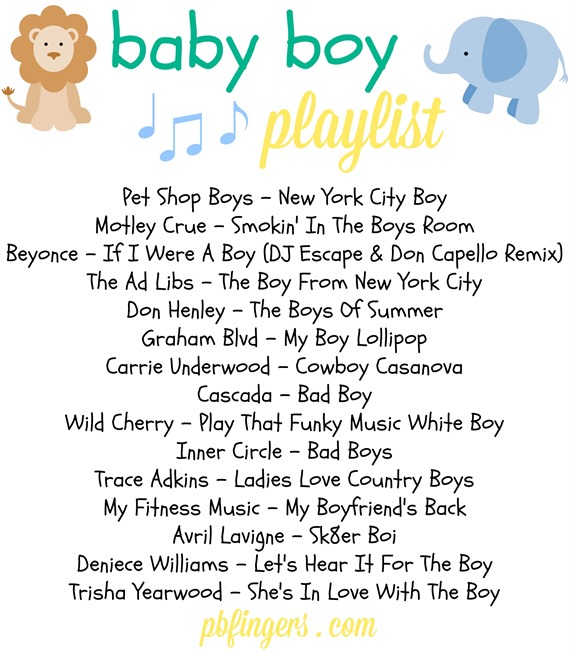 Most people at my gym found out about my pregnancy weeks ago, as I wanted to keep my boss in the loop just in case nausea knocked me out and I needed a last-minute sub (which, thankfully, never happened), but they’ve been waiting to hear the sex of our baby for a few weeks. I wanted to do something creative to tell everyone and put together a totally cheesy playlist that incorporated songs with the word “boy” in the title. It took way longer than I would’ve thought to come up with nearly 60 minutes of boy-themed music (thank goodness for Google!), but my class really got into it, which made it more than worth it!

The song that was the biggest hit? “Let’s Hear It For The Boy” by Deniece Williams from the movie Footloose. It was an ‘80s-music party on the bike! The two songs that made people laugh were “My Boy Lollipop” and “Bad Boys” (the theme song from Cops). It was a rather ridiculous class, but we still got in a good workout and the energy in the room was very upbeat and fun, so I’ll consider it a success!

After class, I headed to a local coffee shop to pick up a decaf caramel latte before driving home. That coffee shop stop was apparently too long because nausea started to kick in, so I immediately inhaled two small bowls of Cheerios right when I walked in the door which helped a ton. 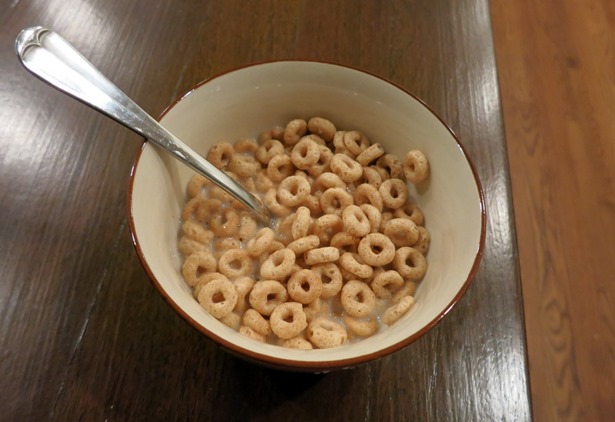 My “real” breakfast included a bowl of egg white oatmeal but this time I added Hershey’s cocoa powder and a spoonful of almond butter to the mix before digging in. 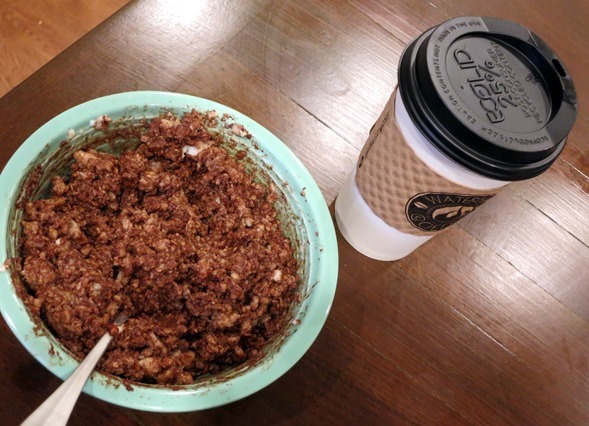 Now it’s time for me to turn right back around and drive to the gym again. I’m subbing for another instructor today and teaching a Spin + Sculpt class, so it’s time to boogie!

I’ve done a Michael Jackson and ‘80s themed spin class before and they were a lot of fun! I’ve also heard of people doing holiday-themed classes, boy band-themed classes (<— sign me up!!!) and more!