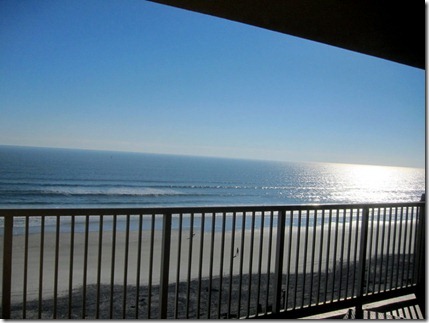 I haven’t been able to say anything on the blog for a while because my parents wanted to tell those close to them about their big decision first, but now that the word is out, I can share their big news with you guys!

Right now my dad is going back and forth between his company’s St. Pete office and their Jacksonville location which he will continue to do through the end of the year when he will officially retire. Big news! I am thrilled for him.

Selling our family’s home in St. Pete ended up being an unexpectedly quick process. My mom and dad figured that it would take months to sell our St. Pete home, but it sold within two weeks! The moving process happened FAST. It was sad to say goodbye to our house in St. Pete since we’ve had some amazing memories as a family in that home.

My parents are now living in a condo where they plan to be forever. It’s definitely a big change from a house, but condo living seems to suit them well so far. They’re still getting settled, but I’m happy to be here this weekend with my sister to enjoy their new home! 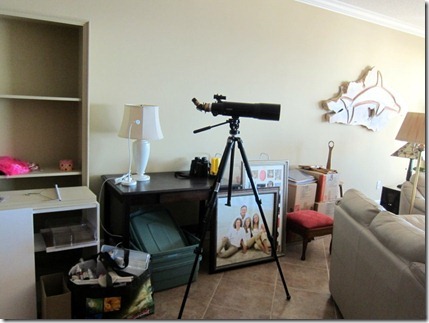 Breakfast this morning began with a bowl of multigrain Cheerios that I topped with a cup of Oikos honey Greek yogurt. 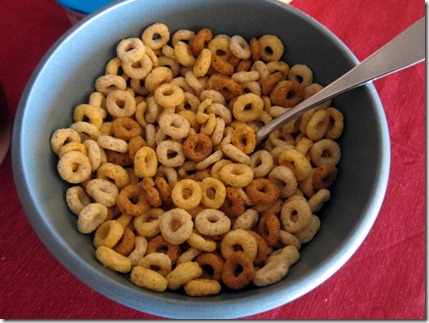 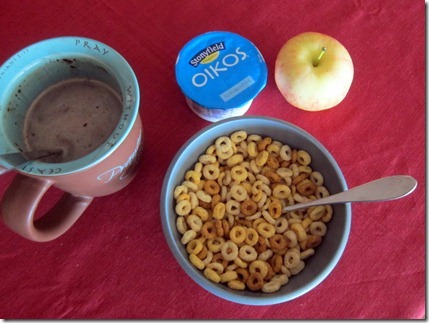 An apple and a mug of hot chocolate rounded out my morning meal.

As we ate breakfast, my sister and I flipped through an American Girl catalog that was sent to the previous owners of my parents’ condo. 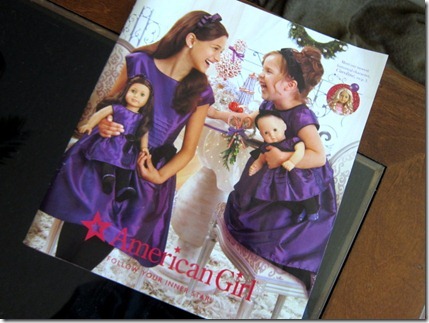 Did you know there is an American Girl doll named Julie now!? 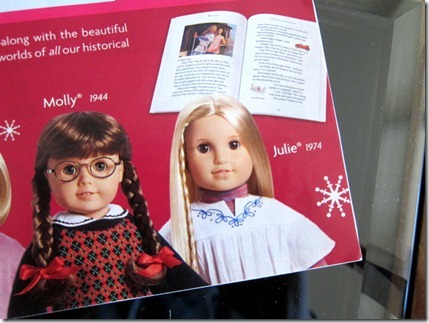 My 10-year-old self freaked out a little when I spotted her! (Apparently Julie has been around for years now, but I live on a rock, so she’s new to me.)

(If you were an American Girl doll lover back in the day, you might get a kick out of this article: What Your American Girl Doll Says About the Rest of Your Life. Hilarious!)

My sister and I had fun looking at all the new accessories they’re selling for with the dolls now, including pets (I would’ve been all over that as a child!), snow shoes, head gear (gotta keep those two front teeth straight!) and bubble bath. Fancy!

Time to head out with Miss Sadie for a morning run!