Who else out there is watching The Bachelorette? It’s the only show I’ve been keeping up with lately and I finally realized something last night. The best part of the show is the preview of the following week’s episode. It gives you hope that the show may turn around be be totally awesome, but then when the next week’s episode airs, you’re left with another way-too-long episode.

One thing that makes it better? Group texting with my girlfriends. Here’s the consensus from last night’s Bachelorette group text: 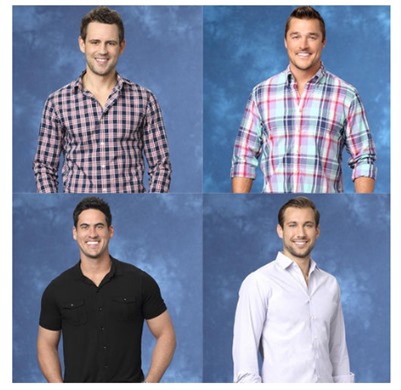 What do you guys think? Who are you pulling for? I’m Team Marcus, but I’ve always been intrigued by soft spoken guys at first. I think Josh is a stud, but I’d have five billion questions for him before I would deem him “husband material.”

This morning, after my alarm went off, I kissed Ryan goodbye and headed off to an early morning Pure Barre class. Ever since I bought the new member package last week it’s the only workout I’ve wanted to do! I love the way it burns but doesn’t kill my body. I’ve been pairing Pure Barre with lots of walks with Sadie and loving it.

I also don’t feel as ravenously hungry and am wondering if there’s a correlation. I feel like my appetite is definitely influenced by my workouts, so I’m thinking that these less intense (but still super challenging!) workouts have tapered off my hunger levels a little bit. Running, for example, always makes me hungrier throughout the day (and even the next day). Whenever I train for a half marathon and increase my weekly mileage, I am definitely hungrier.

Do you guys notice a difference in your hunger levels when do you different workouts?

After Pure Barre, I walked to the Starbucks that is located in the same shopping plaza as the barre studio. 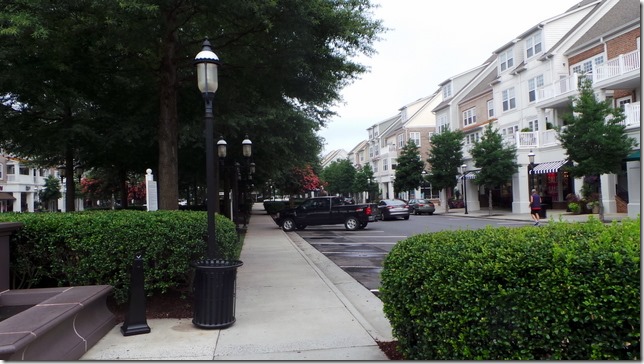 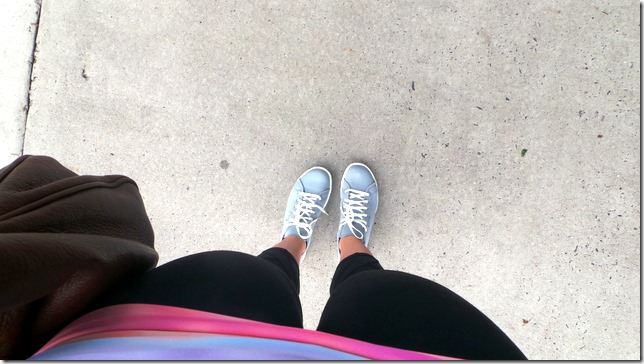 It was bumpin’ and after waiting in a long(ish) line, I sat down to enjoy my cinnamon dolce cappuccino (my latest drink obsession – you must try it if you’re a cappuccino fan!) and spent about 30 minutes chipping away at my inbox before heading home for breakfast. 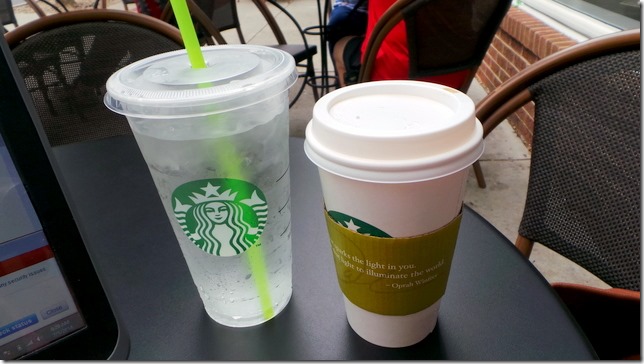 Breakfast this morning began with a green smoothie that I made with coconut water, kale, a green apple, lemon and ginger. 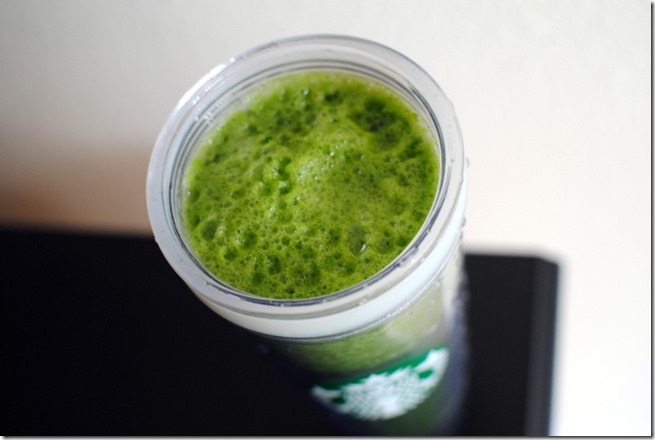 Plus a cup of Greek yogurt topped with granola and sliced almonds for some protein and healthy fats. 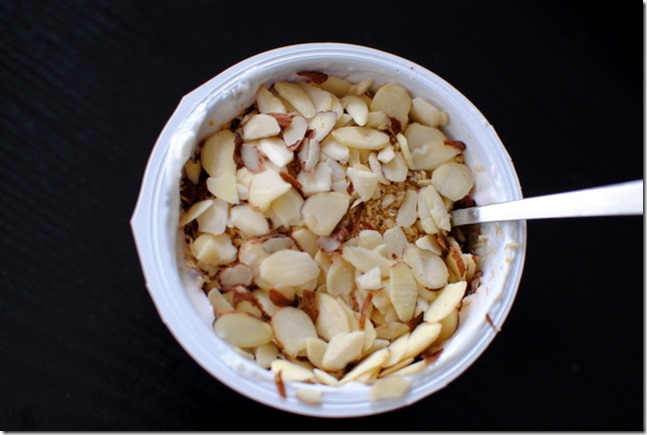 Questions of the Morning

1. Yes, I definitely think my workouts influence my hunger. Cardio-heavy workouts make me much hungrier than workouts that don’t include as much cardio.

2. I like Marcus the best, but I don’t think he’s the best fit for Andi. I think she seems happier and more giddy with Josh or Nick.