This morning began with an unexpected little hiccup. Ryan’s car wouldn’t start, so I had to drop him off at work a little after 7 a.m.

Since he works on the opposite side of town, I decided to pack up my computer and clothes for the day and stay on that side of town rather than come home to avoid lots of backtracking. I quickly assembled a grab-n-go breakfast to eat in the car during the 25-minute commute to Ryan’s work. 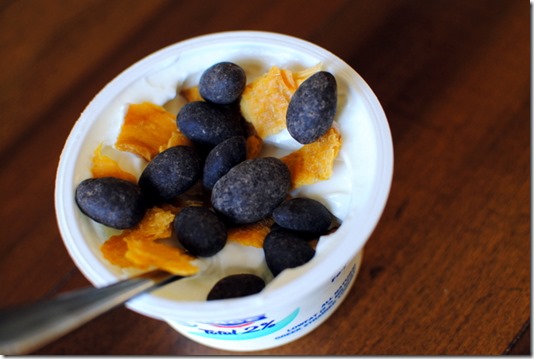 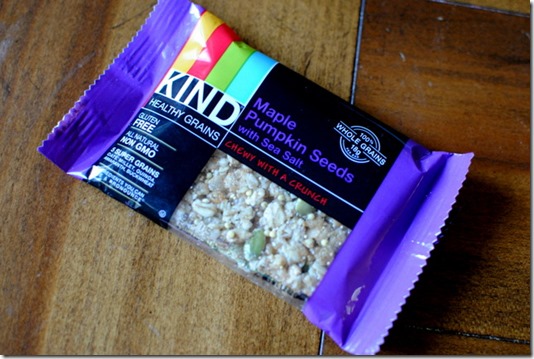 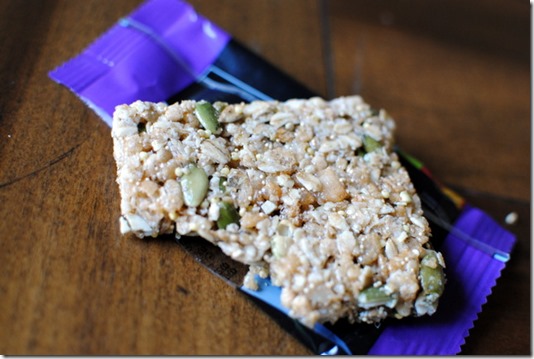 The KIND bar arrived in my latest Birchbox yesterday. I’ve received tea in a Birchbox in the past, but this was the first food sample I’ve received in my monthly beauty box. Kind of random for a beauty box, but it was tasty, so I’ll take it!

After I dropped Ryan off, I initially planned to work for an hour or so at a local coffee shop before my workout, but I felt oddly energetic, so I went to the gym to workout before grabbing a latte at a nearby coffee shop.

Today’s workout was very similar to the Shoulder Shredder workout I shared on Tuesday but it focused on my biceps instead. 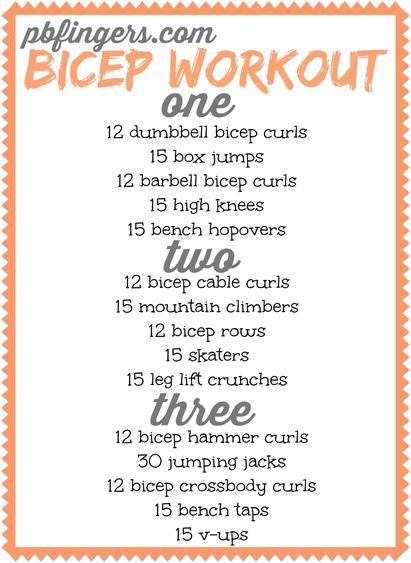 Links to demos of some of the exercises:

After my workout, I took my sweaty self to Cup O’ the Irish, one of my favorite local coffee shops, to order a vanilla almond milk latte and type up this blog post before it’s time for me to drive back to the gym to teach. 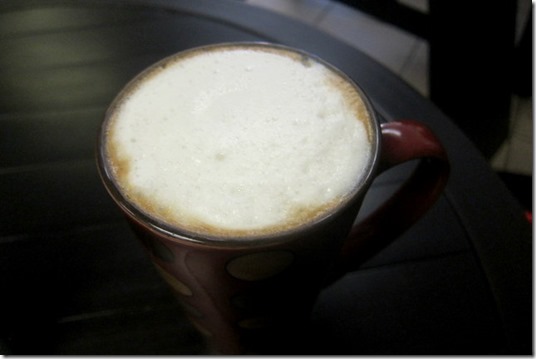 Catch ya after lunch!