Dreary weather was a bit of a theme this weekend, but fortunately it wasn’t too rainy every day. We had a lot of clouds and drizzling, but pouring rain stayed away for the most part, allowing us to get outside with Sadie on Saturday and Sunday which was great. 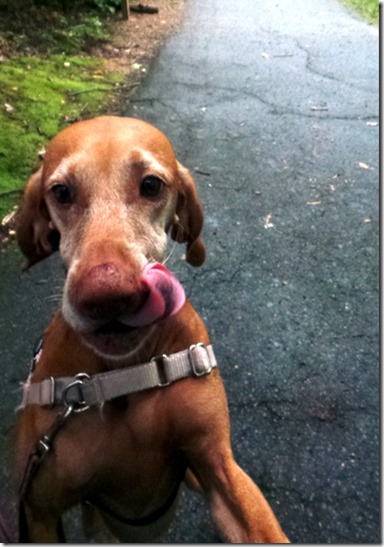 Sadie is quickly morphing into quite the North Carolina dog! She is 100 percent in her element when we are out hiking and bounds toward the lake whenever she gets the chance. She has yet to catch a deer, bunny or squirrel, but she’s putting forth her very best effort every day. Ryan and I truly have no idea what she would do if she ever actually caught a bunny or squirrel since every time she gets close enough to pounce she looks at us as if we are supposed to jump in on the hunt. We think she just wants to chase the animals for hours and hours on end. I wish we could communicate this to the bunnies and squirrels who run away in terror when our floppy little dog sprints after them.

Other than outdoor time, Ryan and I spent most of the weekend freaking out. Why?

Because we put an offer on a house and it was accepted!!!

We officially put in an offer on Thursday night and negotiated throughout the day on Friday. Oh my gosh, negotiations are intense! I was in a panic most of the day on Friday and once everything was finalized in the late afternoon, we scrambled like crazy to get all of the necessary inspections and appointments on the calendar. We hope to close by the end of the month so Ryan and I can move our stuff directly from our house in Ocala into our new house and avoid moving anything into storage. When we moved from Orlando to Ocala, we had to put our stuff into storage for a while while we lived in a hotel and looked for a house and it was a huge pain, so we’re hoping to avoid that again.

I truly cannot believe all of this is happening. We have our first inspection on the agenda this afternoon, so my fingers are crossed that everything goes well.

As I was typing up this little update, I had one of those moments where I realized that once we move, I will have lived in four different apartments/houses throughout the nearly five years I have been blogging (and that’s not counting the Ocala hotel or temp apartment we’re currently living in).

Long time readers, do you guys remember our Orlando apartments!? 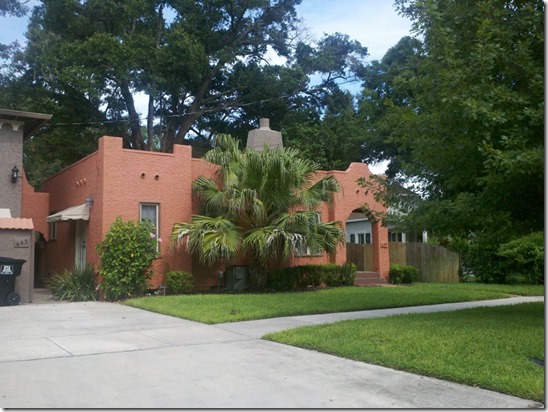 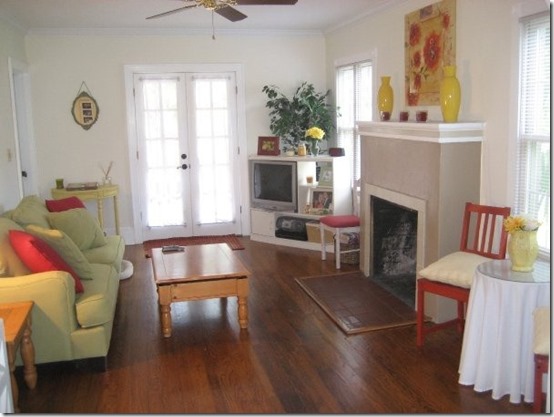 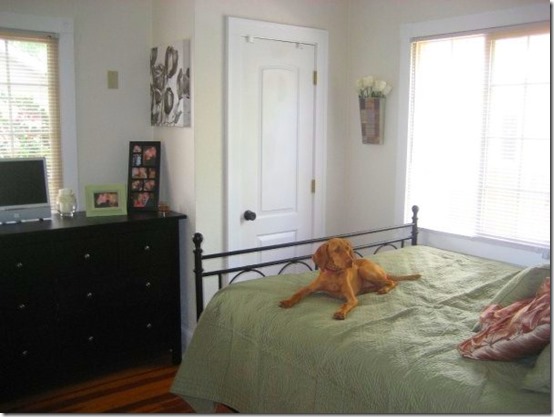 (Check out Sadie before her lovely face highlights started coming in!) 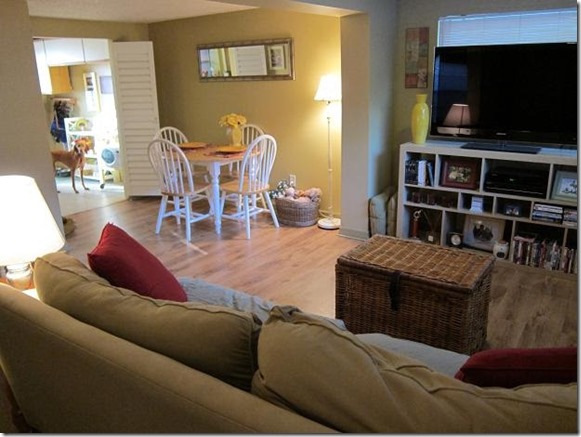 There have been times when I’ve felt all over the place during our various moves. The past few years have been a quite a transitional time in our lives and I am happy to feel like we’ve found a place we can see ourselves living for years to come. Thank you so much to you guys for reading this blog and, in many cases, for bearing with me during a handful of moves and chaotic moments. I’m excited for this next chapter to begin!