Navigation
Growing up, I wasn’t much of a cereal girl.

Rather than pour myself a bowl Froot Loops, I opted for packets of instant oatmeal, cinnamon toast, Eggo waffles or a Toaster Struedel on most mornings.

When I entered college, I discovered the beauty that is cold cereal. It was my go-to snack and would become my breakfast, lunch and dinner when I was trying to save some money. I once ate an entire box of Froot Loops in one day(… and then something magical happened). 😉

I typically do not buy cold cereal often because it isn’t very filling and I have no self control around it. I can easily down multiple bowls and still not feel satisfied.

Though I know this about myself, I couldn’t resist picking up a box of Kix that was on sale for $2 at the grocery store this week. 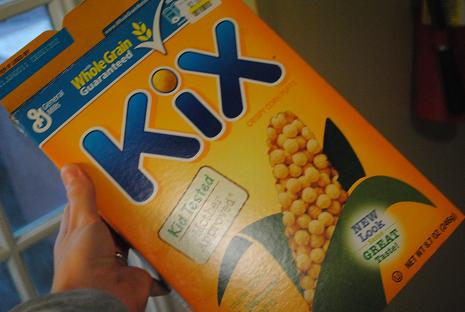 I don’t know what it is about those little puffed corn balls, but I love ’em.

I ate three bowls of the cereal with milk this morning. 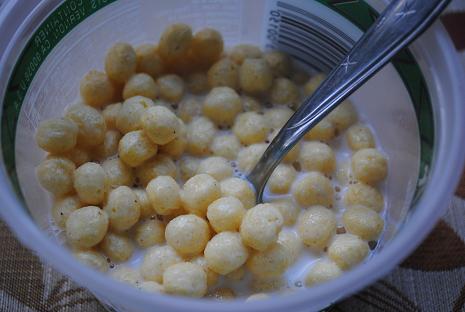 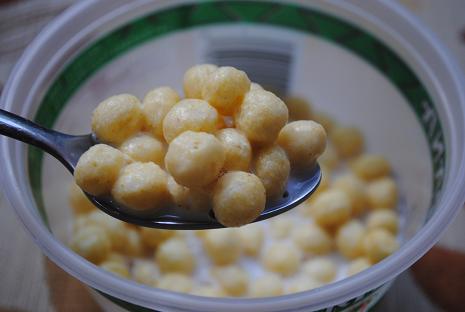 It was a simple and yummy breakfast, but I have a feeling I’m going to be ravenous soon. I packed provisions to bring to work just in case hunger strikes extra hard before my morning snack.

My workout this morning was completed with a buddy… well two buddies, if you count Sadie.

After leashing up Sadie, we hopped in the car and drove to meet my friend Laurel for a 5-mile run around a lake near her apartment. 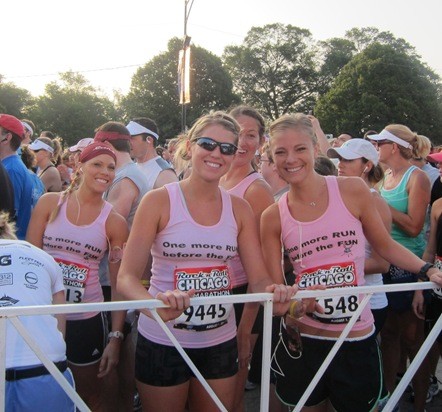 (Picture taken before the Chicago Rock ‘n’ Roll half marathon we ran together in August.)

Laurel was a bridesmaid in our wedding, and I haven’t seen her since the big day! She’s been really busy with graduate school classes and Ryan and I were off honeymooning, so it was so great to see her and catch up while also accomplishing a great workout. 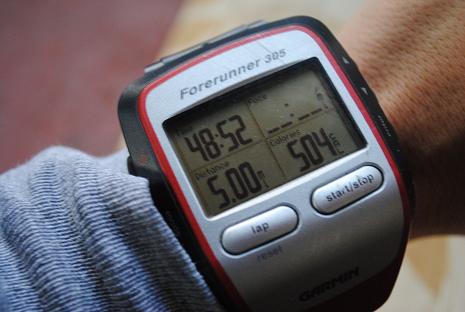 I loved finishing a quality run without even realizing I was working out. I was much more wrapped up in talking with Laurel, so the time flew by.

Now it’s time to do that work thang!

See ya later with a TASTY recipe. 😀