Navigation
This blog post is a reader request proposed by the adorable ER nurse and awesome blogger Electra! I hope it helps anyone out there who may be in the process of moving. I would also love to hear your tips and tricks for making moving a little easier in the comments section, so please feel free to weigh in!

Our move from Ocala, Florida to Charlotte, North Carolina was our first “big” move. It’s wasn’t a cross-country or international move, but it was the first move Ryan and I have made as a married couple that took us eight hours from our previous home and involved moving from one house to another (rather than from one small apartment to the next).

Here are some tips and tricks we picked up along the way! 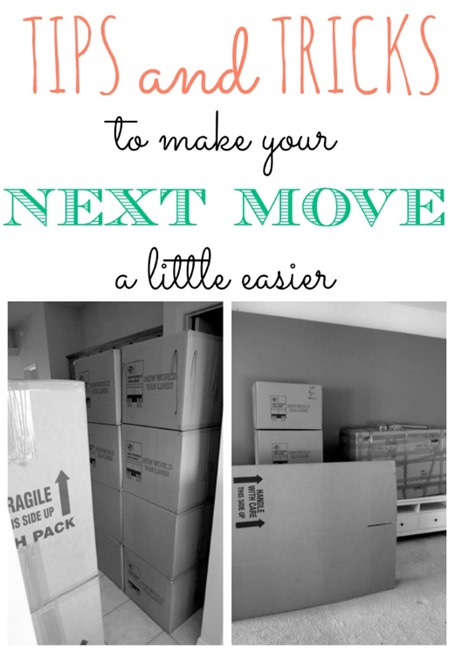 This seems like a no-brainer, but simply labeling boxes “Kitchen” or “Master Bedroom” isn’t specific enough! When you’re dying to find a specific pan when you’re unpacking and there are a million boxes labeled “Kitchen,” you’re out of luck! Label things as specifically as possible (contents + room location) to make unpacking and finding important items right away a bit easier. 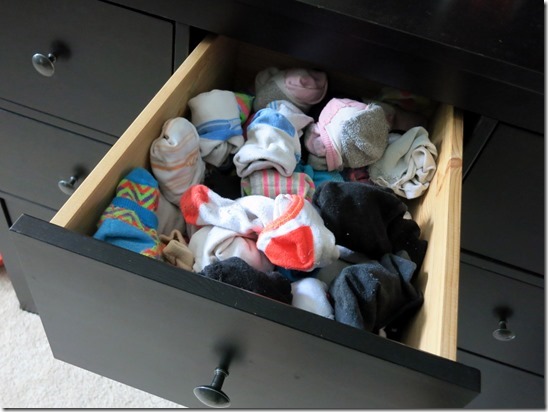 Most dressers and desks have removable drawers. If possible, leave the contents from these drawers in them to save on packing and unpacking time. Just remove the drawers for the move to make the pieces of furniture lighter and then slide them back in once the furniture is placed in its permanent spot in your new home. 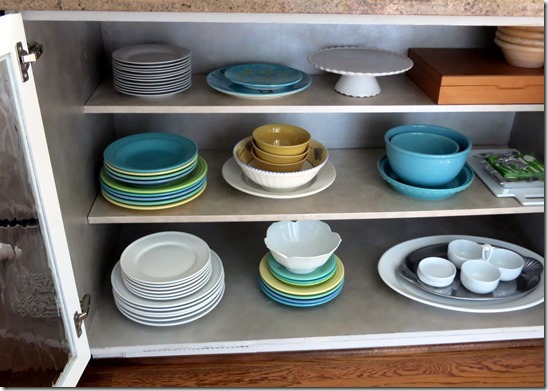 I’ve always made unpacking the kitchen the top priority because it’s the room in the house we seem to use the most. Having a clean and organized kitchen soon after we moved in made me feel like we were on the right track and making headway even if the rest of the house was in shambles. The ability to prepare meals at home from the get-go was important to me.

This is one thing Ryan and I did before our last move, but we weren’t quite as good about it for this move and it definitely slowed down the unpacking process. We didn’t pack dirty dishes or anything, but there were a few things that came off the moving truck that were a little dusty (like the guest room bookcase) or had fingerprints all over them (like the glass top of our coffee table) that needed to be cleaned a bit before they were placed in their permanent spot in our new home. 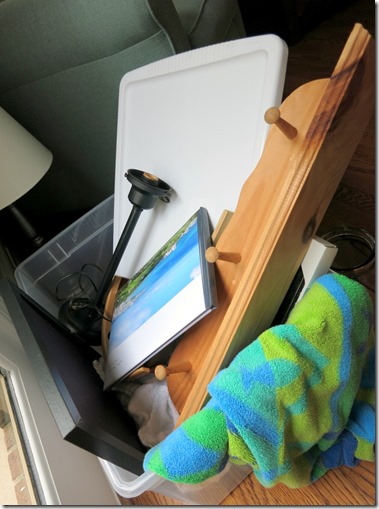 Oh the “junk” boxes! They are the worst! When you’re in a hurry and don’t have anywhere else to put something, it inevitably gets thrown into a “junk box” and becomes a moving nightmare. Junk boxes are the boxes that haunt my dreams because sometimes they’ll linger for months after we move into a new place. (Some of you may remember our “room of shit” that was basically filled with the contents of these type of boxes.)  They’re filled with random things like extension cords, batteries, miscellaneous paperwork, random pens, etc. They’re a pain to unpack and sorting out the “junk” ahead of time and boxing it up with other similar things will save time and sanity during a move. 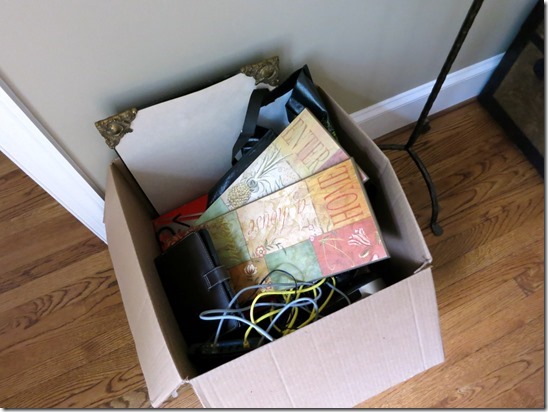 Moving is a great opportunity to go through everything you own and determine what you do and do not need. Even though I thought we went through everything before we moved, once we started unpacking our stuff in our new house, more items popped up that we realized we no longer wanted/needed. Rather than make a spot for them, they immediately went into a large donation box. 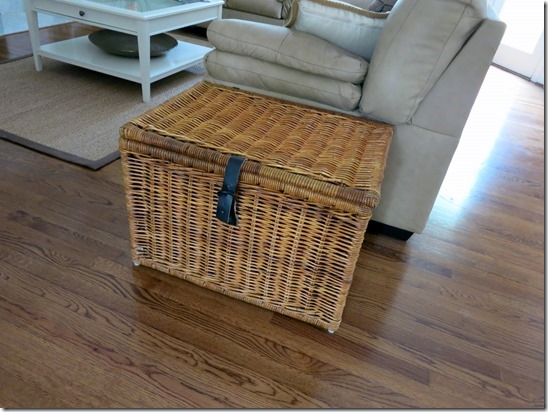 I’m not sure how feasible this is with a moving company (if at all), but as someone who is missing two boxes, I would definitely encourage taking inventory of all boxes that are being moved. We aren’t sure how many boxes the movers packed into the truck and days after the move was over, we began noticing a few things were missing. It’s been a bit of a hassle going back and forth with the moving company about our missing boxes and having a list of boxes to check off would’ve made it immediately clear that things were missing. Since our moving truck had items from two houses in it (our house and another), it seems like it was an easy mistake to make and one we wish we would’ve prepared for on the front-end.