Our second day in London (and the last day of our European vacation) was full of exploration! We began the day enjoying breakfast at the hotel with our tour group. 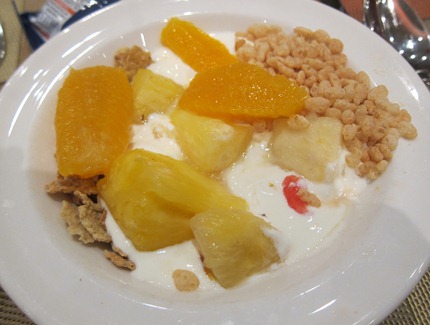 I ate a yogurt bowl topped with cereal and fresh fruit. I also enjoyed a bowl of hot porridge with dried fruit and toasted nuts. 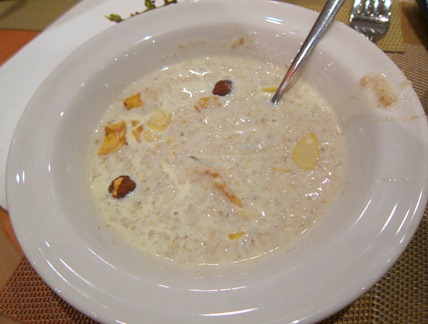 I’m not really sure what English porridge is exactly, but it tasted like a super creamy mix of steel cut oatmeal and cream of wheat. I loved it!

After breakfast, our group loaded onto the coach bus and watched and listened as our tour guide pointed out London hot spots along the way. 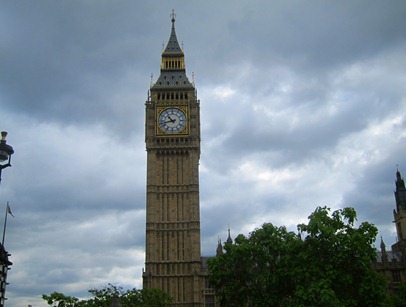 I totally geeked out over Westminster Abby, the site of the royal wedding that took place only a few short weeks ago. 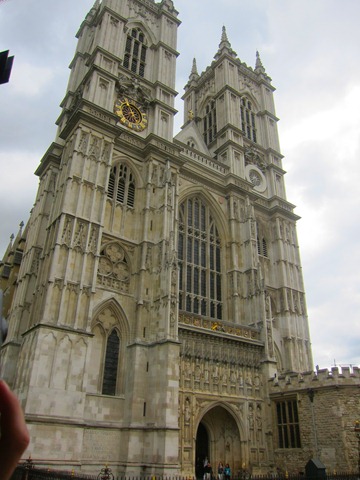 At least I wasn’t the only one… 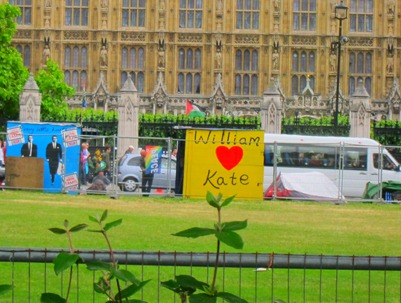 Our tour group took some extra time at St. Paul’s Cathedral where we went on a brief tour of the church and walked around inside. 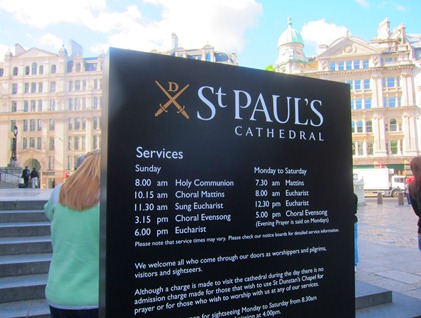 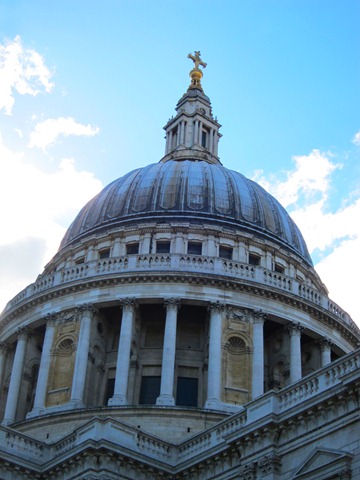 Seeing the inside of such a majestic church (that was also the site of Princess Diana and Prince Charles’ wedding) was really amazing.

Our final stop on our sightseeing tour was in front of Buckingham Palace for the changing of the guards. 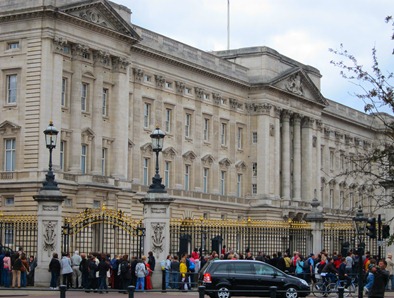 We got there early so we had a great position right along the street. The only downside? It was COLD outside! 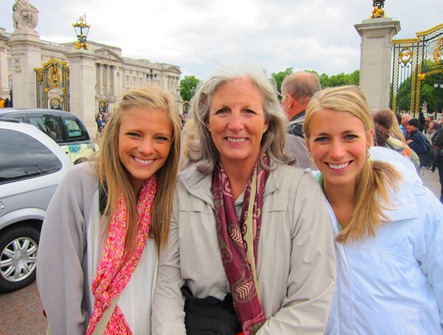 We huddled close and nibbled on chocolate croissants to distract ourselves from the frigid temperatures. 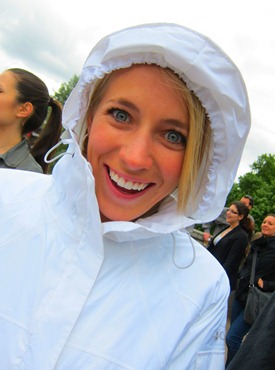 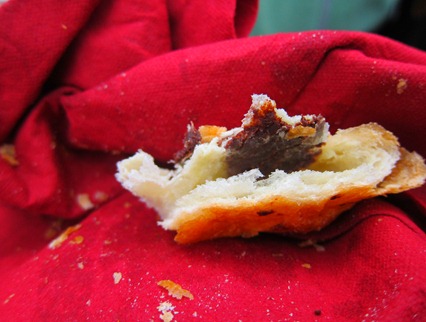 We also laughed when certain cars stopped in front of us that looked like they were being driven by dogs since the passenger’s seat is on the other side of the car in England. 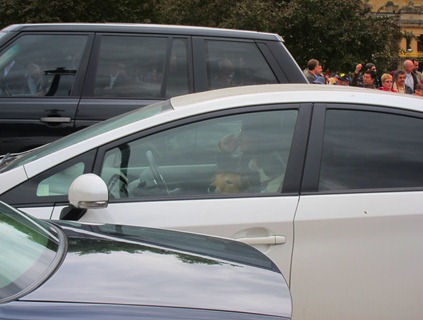 With all of the distractions, the 30 minutes we waited passed quickly. Before we knew it, the guards walked right in front of us! 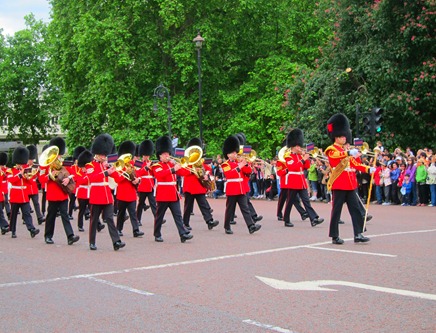 It was such a neat tradition! I was kind of hoping the queen would make a guest appearance… and by the queen I mean Prince Harry.

I’m blogging from the airport terminal in Miami right now since we have a million-hour layover. I’ll pop back in with the rest of our London adventures shortly!