Throughout the years, I’ve had the pleasure of taking my fair share of awesome spin classes. On Saturday morning, the beginning of my third full day at IDEA World, I took the best indoor cycling class of my life with Jeffrey Scott, a Schwinn Master Trainer and one of the most hilariously motivating instructors I’ve ever encountered. 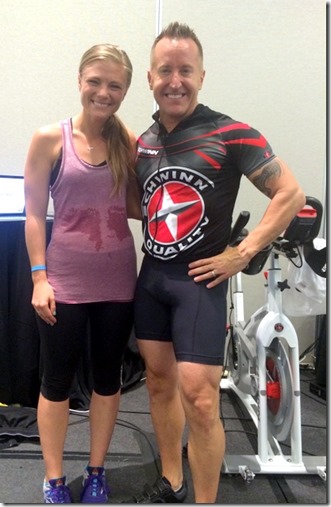 (Please excuse my sweaty shirt. We snapped this picture immediately after class and I was dripping.)

Jeffrey used music, humor and enthusiasm to take us through a 50-minute ride that had the class cheering, sweating and laughing.

The name of the two-hour session was “Pimp My Playlist” and Jeffrey spent the first 60 minutes highlighting some great workout music resources for fitness instructors. 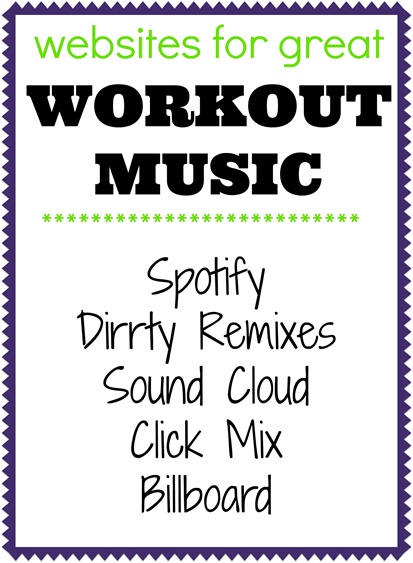 Some of these may look familiar to you if you happened to catch my Workout Music Resources for Fitness Instructors blog post, but I loved Jeffrey’s idea for checking Billboard.com’s music categories lists for great songs. And Jeffrey said the “Deep Cuts” section of DirrtyRemixes.com has some great finds.

He also recommended checking out the following TV shows or websites for inspiration: 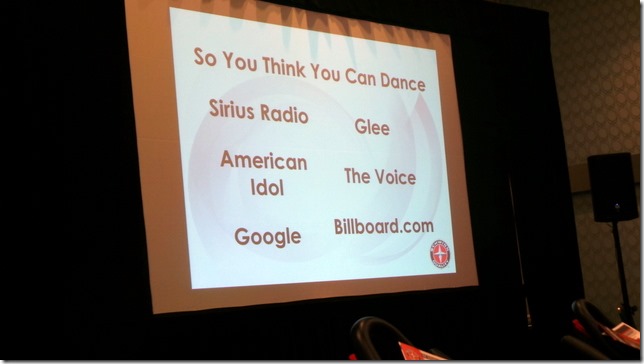 I love that he gave a shout out to So You Think You Can Dance because I’ve found some awesome workout music from that show as well. Jeffrey said he’ll often use the Shazam app on his phone during SYTYCD to figure out what song is playing and then he’ll look for the exact song if it’s upbeat or a remix if it needs a little more oomph. (Jeffrey said “Straight to Memphis” by Club des Belugas was a SYTYCD find that his classes love.)

He also took some time to walk us through the new Schwinn Indoor Cycling Class Tamer app (currently only available on iTunes) which sounds like a fabulous resource for those who teach indoor cycling. It allows instructors to make notes about cueing and what to say and includes a stopwatch that operates independently from the song timer which would be fantastic for intervals. There are also 10 different sound effects you can incorporate into your class and Jeffrey used the starting gun sound to kick off sprints a few times. The app also allows you to easily create and save ride playlists by accessing your songs, playlists, albums and artists directly from iTunes.

And then it was time for our ride!

Here’s the playlist Jeffrey used during the class: 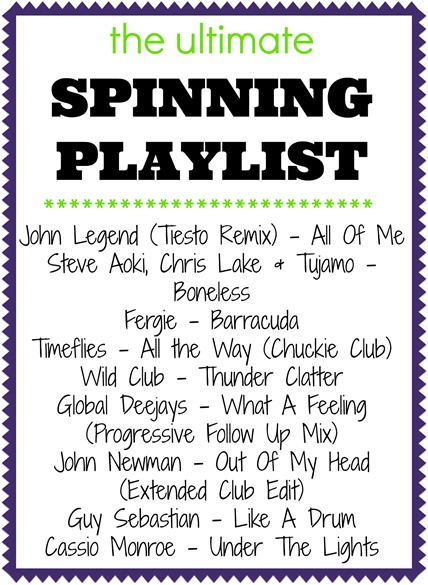 Thanks so much to Jeffrey Scott for such an awesome class!