My parents still haven’t arrived, but that’s not bad news because I’ve been super productive while waiting for them to pull into our driveway.

After spending the morning working on a freelance project for a new publication (Woo!), it was time for a lunch break.

My morning snack didn’t do a great job of tiding me over and I wanted lunch fast… So fast that making a grilled cheese felt like it would take too much time.

Thank goodness for cheese toast sandwiches made in the toaster oven! 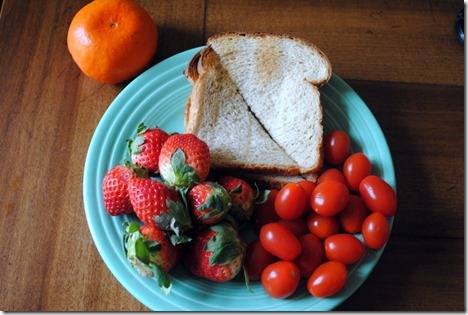 I made myself a hot turkey and cheese sandwich by topping honey wheat bread with mustard, two slices of cheese – cheddar and Colby jack – and deli turkey meat before toasting them until the cheese melted and the turkey warmed up.

Sides were supah-fresh and included fresh strawberries, tomatoes and a clementine. 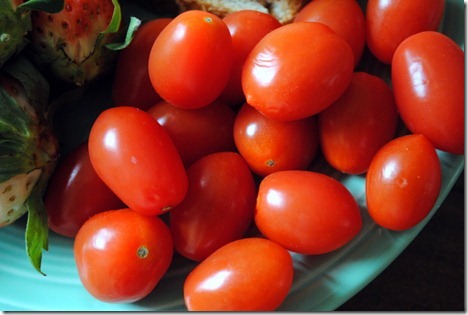 I feel like I hit the tomato jackpot whenever I buy cherry tomatoes that are crisp and not squishy. They’re oddly hard to come by for some reason! 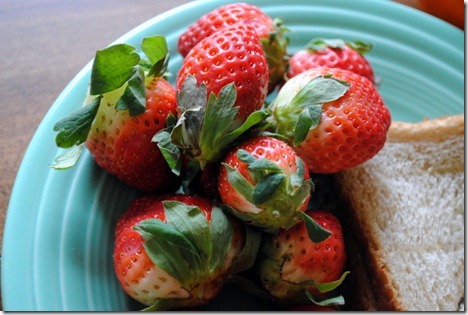 Based on your votes, the January Book Club selection is The Night Circus! 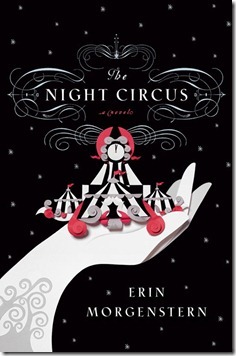 Discussion will occur on February 1.

What Do I Drink?

Yesterday I received an email from a blog reader, Lauren, asking me about what I drink every day. I frequently blog about the foods I consume, but rarely mention beverages.

Let’s break it down! 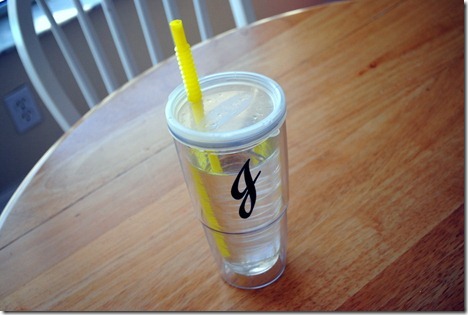 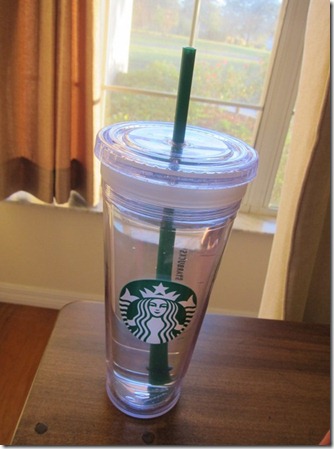 I try really hard to drink three large 24-ounce Tervis Tumblers full of water every day. Realistically, I drink about two daily, but for some reason drinking out of a big glass with a straw makes it so much easier for me to down copious amounts of water. 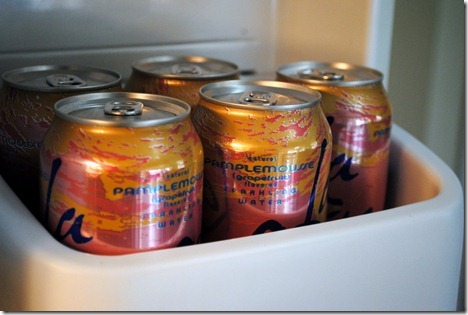 A luxury! I don’t drink it daily (if it was free I think it would replace regular water for me!), but I love sparkling water. The bubbles are fantastic and I am a big fan of La Croix pamplemousse (grapefruit) sparkling water. It’s completely void of artificial sweeteners, sodium and calories and I gulp it down like it’s cool whenever we have it in our house.

(Because I know someone will suggest it, we actually received a Soda Stream to make our own carbonated water as a wedding gift and I use that like crazy when the carbonators are full at our house. Unfortunately we use them up so fast and don’t live close to anywhere that we can trade them in which is a huge bummer, but the Soda Stream rocks!) 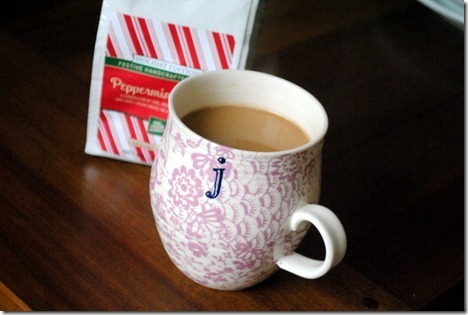 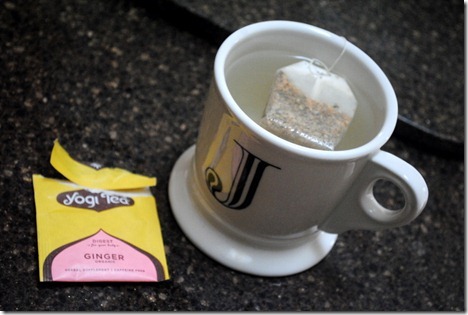 I was always a huge tea girl until I entered the working world and began drinking coffee when I worked at the Orlando Museum of Art because it was free and I was freezing.

I don’t feel like I need to drink coffee or tea every morning to wake up and don’t. I just drink it if a craving hits (or I’m cold), which is probably three times a week or so… less in the summer when it’s hot outside. 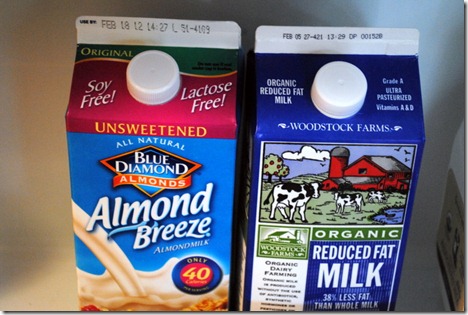 I don’t really drink milk (I don’t like the taste very much), but I really, really like almond milk. I don’t typically drink almond milk by the glass either though, but use vanilla almond milk in my morning coffee. (The grocery store was out of the vanilla variety this week which is why you see unsweetened almond milk above. Not a happy camper!) 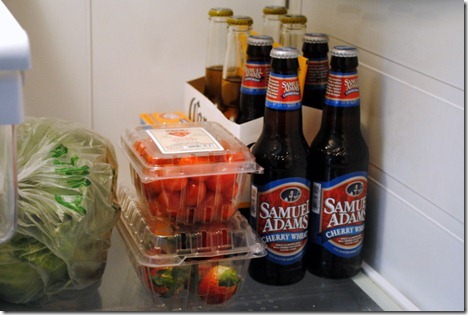 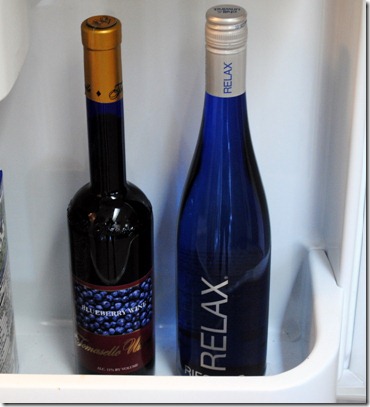 Ryan and I always have beer, wine and liquor on hand, but neither of us are huge drinkers. We definitely enjoy drinking with friends socially, on dates or on special occasions but neither of us really crave beer or a glass of wine at the end of the day. I enjoy beer and wine when I drink them, but neither are part of my daily routine.

I also think that both of us have seen how alcohol can have a very negative impact on the lives of certain people and naturally don’t drink much except for in social situations to have fun and party it up! A bonus? It saves a ton of money!