Today has been quite a productive little Saturday!

Before lunch, Ryan and I leashed up Sadie for a walk around the lake near our apartment. 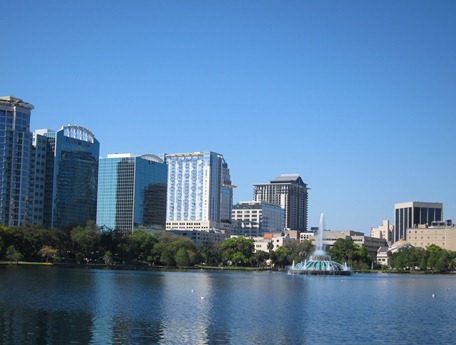 Apparently the beautiful weather beckoned to a lot of people, because the path around Lake Eola was packed with people and dogs and, near the lake’s edge, bird poop.

Look at all that poooooo! 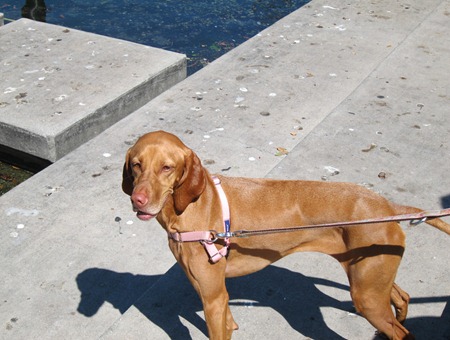 After our walk, we changed into our bathing suits and enjoyed the sun in our backyard while Sadie hunted lizards.

I get bored really easily when I’m just laying out, so I made Ryan play a little game with me that I made up called the “game of threes.”

First, someone names three somewhat similar foods, and then you have to put them in order of your preference, assuming each food named is prepared perfectly to your liking.

It’s an oddly entertaining game and we played many rounds.

After about an hour, we came inside for lunch. My meal was a three-part meal comprised of a cup of strawberry banana Greek yogurt, a small bag of kettle corn and a melted Swiss cheese sandwich. 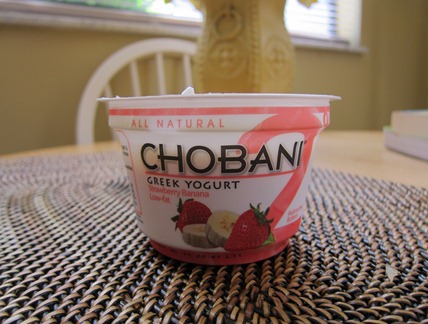 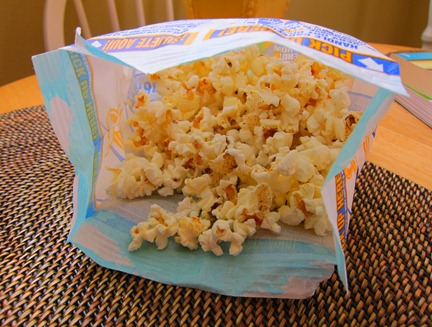 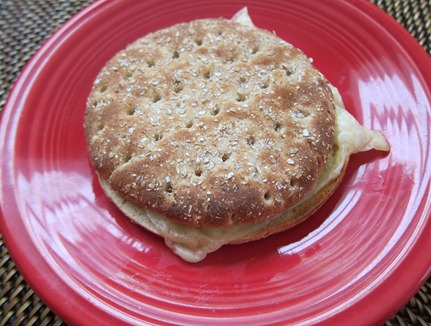 Once our bellies were satisfied, we hopped into Ryan’s car to run some errands. First, we dropped off some of his dry cleaning at the same place I needed to go to get a dress altered.

Then it was off to Goodwill to drop off some clothes, purses and other household items we no longer wanted. 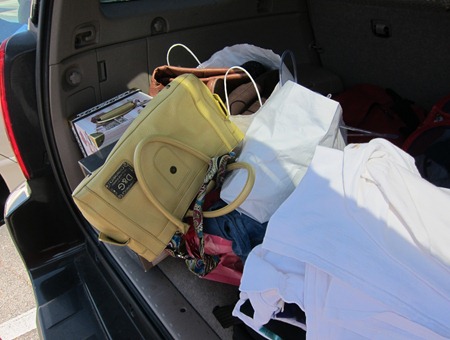 We also perused the store and I found an adorable belt for $1.99! 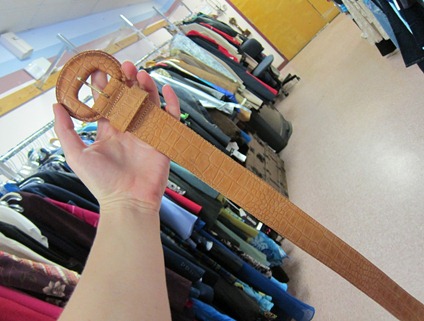 I also can’t wait for the Fourth of July so I can wear my brand new skort! 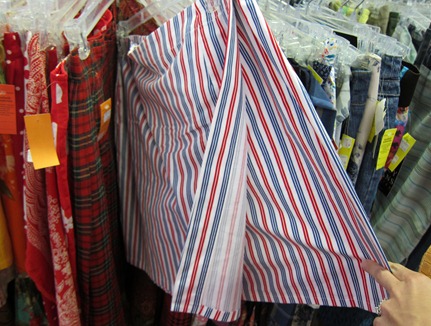 Once our errands were done, we came home and immediately headed back out separately. Ryan went to help his friend Dru move while I went to get a pedicure. Would you believe I haven’t painted my toenails since our wedding!?

Let’s just say I feel much better about my feet now.

Now it’s time to change! We have dinner plans with another couple tonight and I hear pizza is on the menu…

While I’m away, feel free to weigh in and play the game of threes: