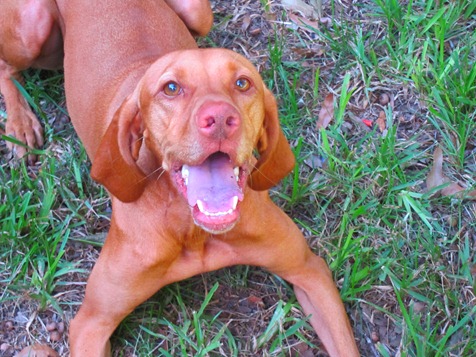 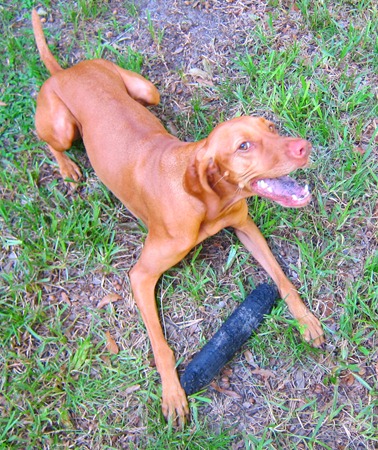 Don’t even think about it… 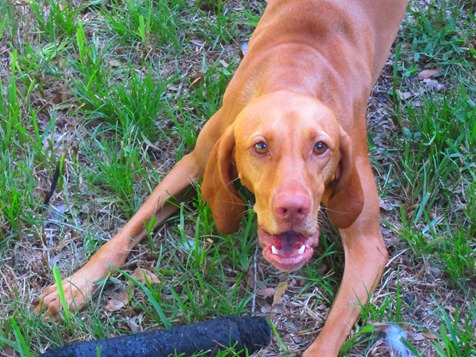 Just tryyyy to take it…

It was hot outside but not Sahara-hot, so we were able to enjoy our walk around the lake near our apartment without sweating too much.

When we arrived back at our apartment, I got to work in the kitchen.

On the menu this evening: Pumpkin enchiladas. 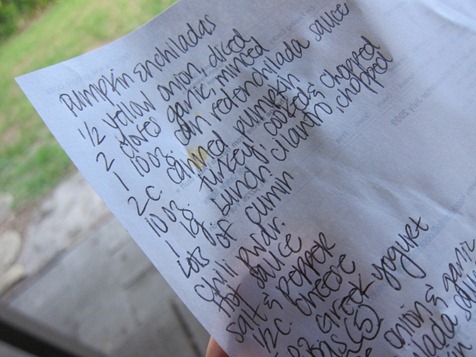 Using a recipe I found on Janetha’s blog, I began making the enchiladas by chopping up an onion. I proceeded to break down in tears because onions always make me cry. 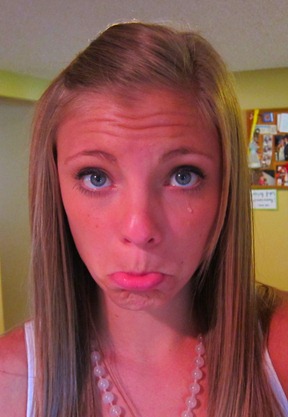 Usually onion chopping is Ryan’s job, but he was in the shower and I needed a chopped onion STAT!

Once the onion was sautéing in the pan, my tears subsided and I was able to continue with the recipe. 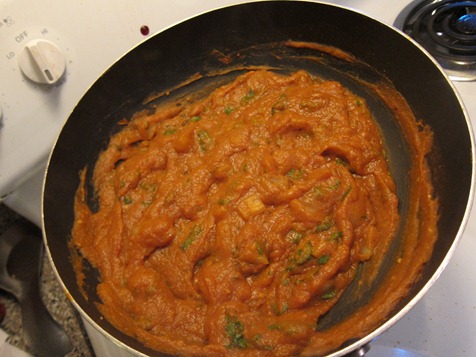 Janetha’s recipe called for turkey, but I substituted the meat for kidney beans. 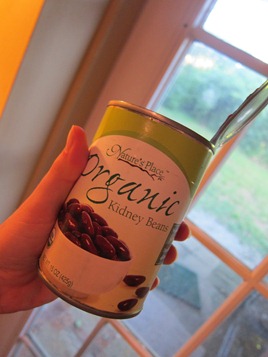 I prepped a 9×9 pan and filled whole wheat tortillas with the pumpkin and bean mixture. 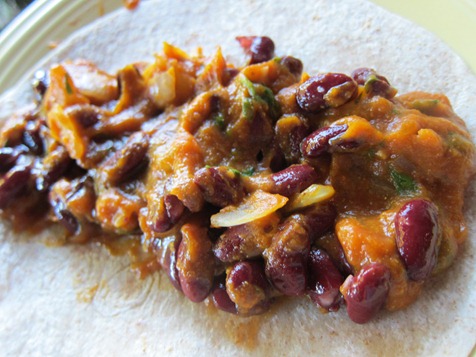 After placing the enchiladas in the pan and topping them with the pumpkiny filling, I sprinkled them with cheese and baked them for about 10 minutes, until the cheese melted. 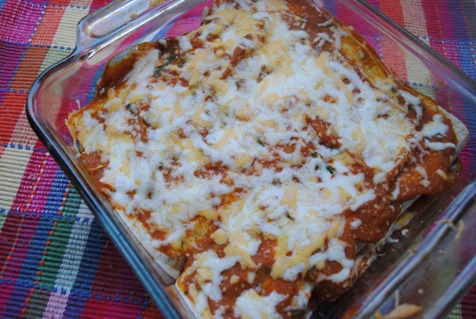 The result was a flavorful, healthy, veggie-packed enchilada. 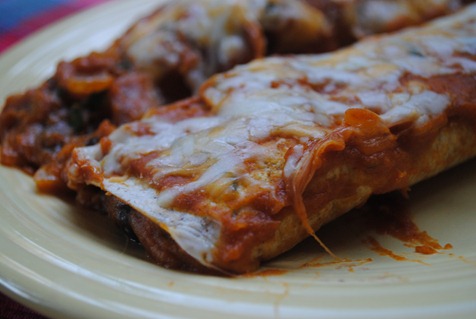 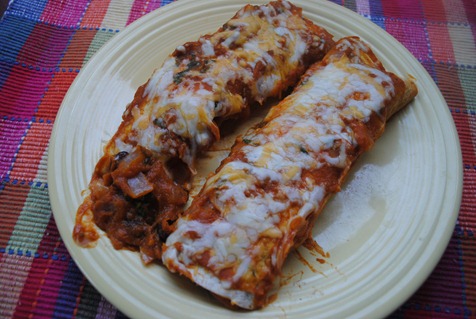 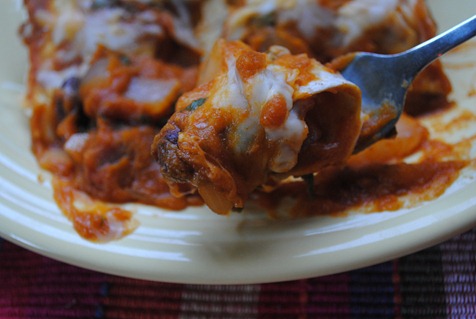 When I first told Ryan that pumpkin enchiladas were on the menu for dinner this evening, he seemed a little skeptical. I think he previously associated pumpkin with sweet treats like his favorite pumpkin spice cookies and didn’t realize it could be prepared in a savory way as well.

After asking his opinion on tonight’s dish, he replied, “They tasted like real enchiladas!” He also said he’d gladly eat them again, which is a good sign.

« You Choose: Wedding Day Clutch
Girl I Want to Make You Sweat »