After yesterday’s workout to some fantastic Michael Jackson songs, I remembered just how much music can invigorate a workout. It was high time for me to update my iPod with some new motivational music.

Since many of you weighed in with song suggestions on the PBF Facebook page and Twitter, I thought you might be interested in my latest playlist to get some ideas for a workout playlist of your own.

As always, this playlist has a lot of throwback ‘90s music (my fav!). 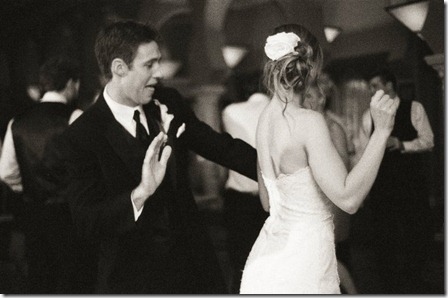 Past playlists that have popped up on PBF include:

You better believe my new playlist gave me renewed energy as I tackled this morning’s workout. I began my workout with 20 minutes on the elliptical before hopping off to conquer a total-body weights workout that looked like this:

I was actually pretty proud of myself for doing a chest exercise on my own. I typically skip chest and back exercises when I do my own strength training (thank goodness BodyPump doesn’t neglect them!), but since I know I will likely be joining a gym in Ocala that doesn’t have BodyPump, I’m trying to incorporate those moves back into my own routine.

After my workout and Sadie’s morning walk, breakfast time arrived! 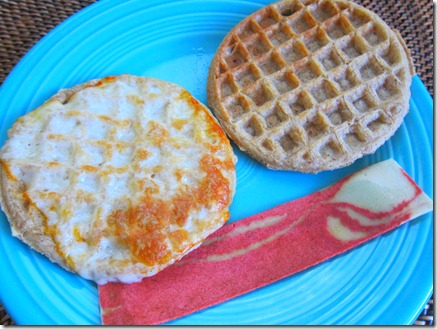 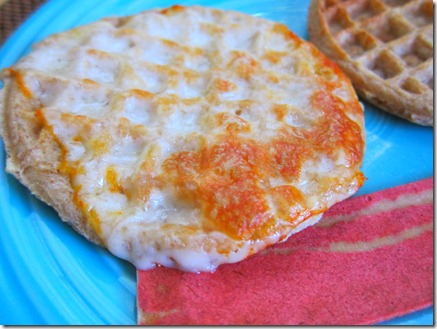 I ended up eating it like a waffle sandwich and it was crunchy, cheesy, salty and delicious. 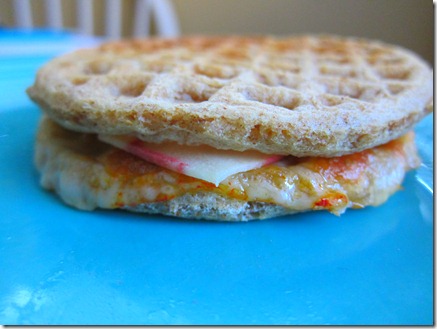 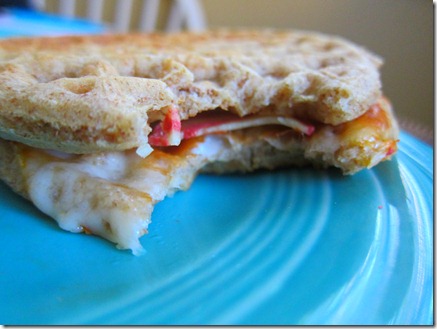 A solid amount of peanut butter fingers were also enjoyed as the waffles toasted because I am apparently too impatient to wait the 90 seconds it takes to toast a waffle to eat something.

Gotta get to work!

Today is Ryan’s last day of work at his current company and he will likely be home in the early afternoon. We’re hoping to see a late afternoon/early evening showing of the latest Harry Potter movie, so I’m hoping I can fly through some of the more mundane things on my to-do list today knowing that there’s such a fun activity awaiting me later today!