Navigation
Hey guys! How are you? How is your week going so far? All is well over here! I wanted to pop in this morning to share a recap of our weekend which was filled with lots of time outside because this spring is proving to be absolutely gorgeous in Charlotte. We couldn’t get enough of the sunshine! 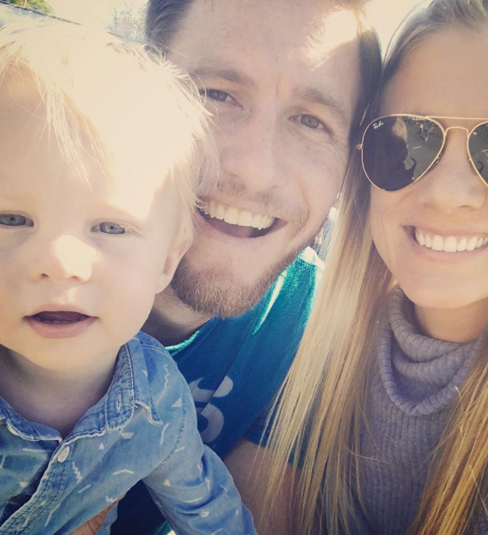 My Saturday morning began super early when I couldn’t turn my brain off at 5 a.m. Eventually I decided not to fight it and headed downstairs to work until my boys and Sadie were up for the day.

Truth be told, I kind of liked easing into the weekend with a cup of coffee and some solo time. Everyone else was up for the day around 7 a.m. and that’s when the fun began! We ate breakfast together (a combination of French toast and a frittata) before driving to the gym for yoga! 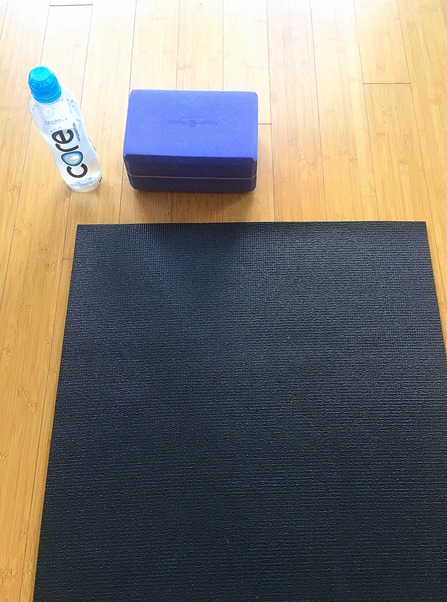 I’ve been trying to make it to one or two yoga classes a week these days and really, really look forward to taking a class with Ryan on the weekends whenever possible. It reminds me of our pre-baby days when we’d workout together almost every morning!

Once Chase was settled in childcare, Ryan and I set up our mats and went through a 75 minute yoga flow class. Saturday morning classes rotate instructors and usually the classes are not much of a workout but the instructor on Saturday brought the heat! I’m grateful I was feeling energetic on Saturday morning because the class, which is usually more of a relaxing stretch class, was pretty darn challenging thanks to faster flows and more strength-based poses. Ryan said it was his favorite yoga class we’ve taken together to date!

After yoga, we picked up Chase and walked to the park for some playtime and snacks in the shade. By the time we made it home Chase was ready for his nap and while he slept, Ryan worked in the yard while I did some not-so-fun tax-related stuff for the blog.

Once Chase was up and we all ate a late lunch, we headed off on our big adventure of the day! A few weeks ago, Ryan noticed signs around town for the Loch Norman Highland Games, a local Scottish festival, and we figured it might make a fun family outing. 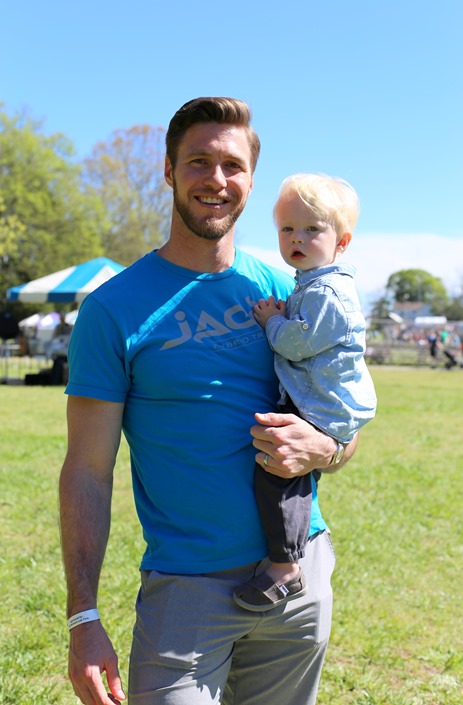 We arrived at Rural Hill (the local farm that’s also home to our favorite autumn corn maze!) and quickly realized the festival was a big deal! There were people of all ages dressed in beautiful costumes and, after speaking with some fellow attendees, we realized the games are a family reunion for many people. 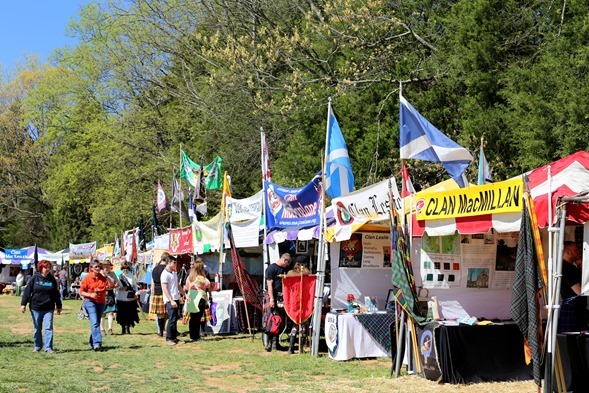 Our trio had a great time walking around the festival, listening to live music and snacking on kettlecorn as we watched the Highland Games competition. 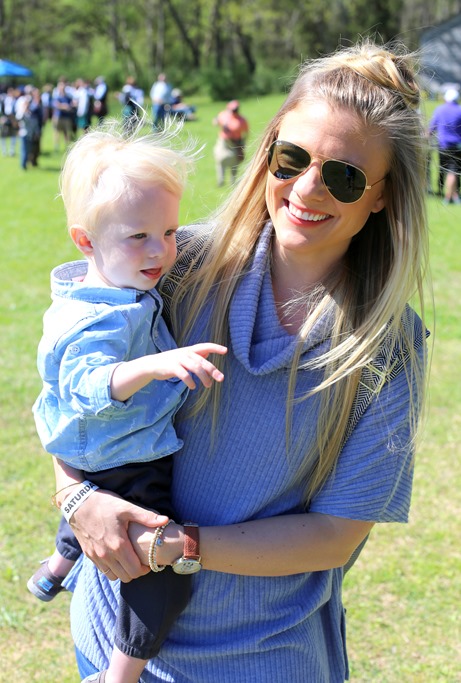 Over the course of the weekend, the athletes competing in the games went head-to-head in seven different events, including a hammer throw, weight throws and the sheaf toss, which was our favorite event to watch! 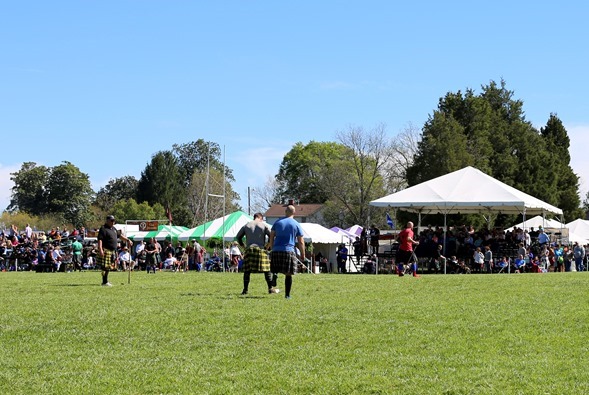 To compete in the sheaf toss, athletes had to use a pitchfork to throw a 20-pound burlap sack over a bar. We watched as the women cleared a 19-foot bar and it was seriously impressive!

Our time at the festival came to a close in the early evening when we figured we should head home to take Sadie on a walk before dinner. The rest of our evening included more playtime outside, an early dinner of burgers on the grill and Dateline on the couch after Chase went to bed. Nice and relaxing! 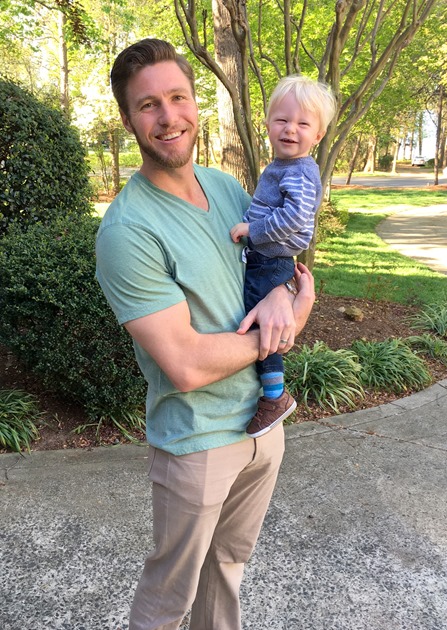 Ryan, Chase and I attended the early morning service after a quick breakfast of Paleo Blender Muffins and eggs and I absolutely loved the message. 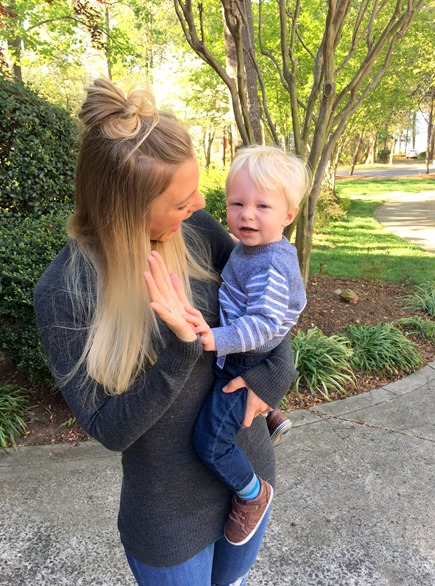 We left church feeling uplifted and decided to run around town a bit before heading home. I wanted to pop into Aldi because I was recently talking with some of my girlfriends about improving our monthly food expenditures when my friend Jess (a serious super saver!) mentioned the fabulous prices of Aldi’s organic produce. I used to shop at Aldi quite frequently when we lived in Ocala because there was one very close to our house and Brittany recently told me that the Aldi in Mooresville got a makeover and was worth checking out!

Since we were already up that way for church, we popped in and the grocery store nerd in me freaked out a bit. The organic produce was significantly cheaper than organic produce at other stores and we left with a small assortment of organic veggies and other goods. 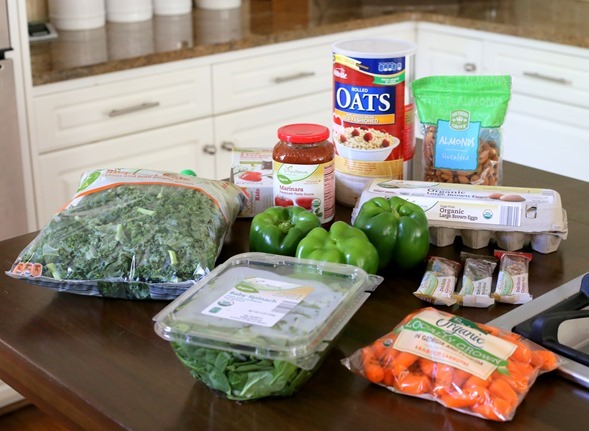 We swung by a local park for a brief bit of playtime before making our way back home for Chase’s nap. I think all of our morning adventures wore our little guy out because he took a great nap! Woop!

While Chase slept, Ryan snapped some pics for me for an upcoming workout post before he finished up his yard work from Saturday and I worked on yesterday’s shrimp dip blog post.

We reconvened when Chase was up again and spent the rest of our Sunday running errands before capping off the evening with a walk, some more park playtime and a bubble bath for Chase. 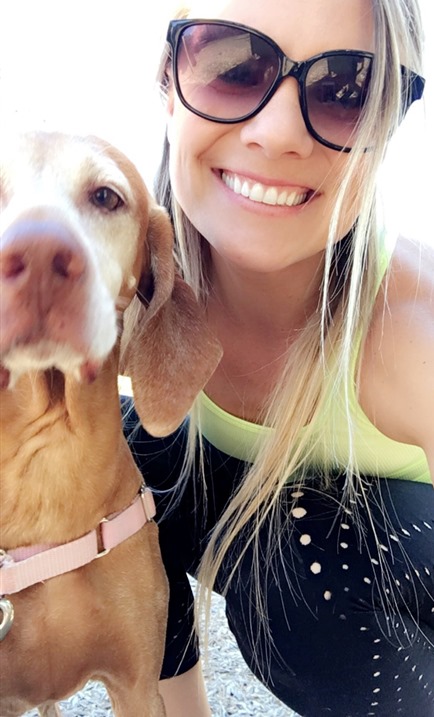 Once Chase was in bed, we cleaned up around the house, finished putting away laundry and did other necessary tasks to feel a little more ready for the week ahead before climbing into bed a little after 9 p.m.

Hope you guys had a great weekend and are enjoying the week so far! Thanks for stopping by the blog today!