Travel went smoothly for me yesterday (thank goodness) and I arrived in Boston in the late afternoon. Ever since I touched down, it’s been go-go-go here, but that’s a good thing because I’m having a blast! I’ll be sure to fill you guys in on the fun as soon as I have a moment to sit down with my laptop after Saturday’s races.

In the meantime, let’s chat about things we’re loving this week, shall we? 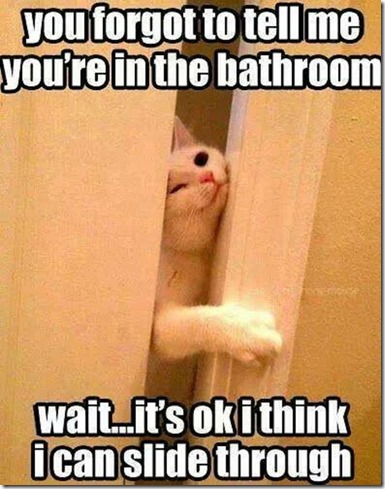 If you replace the cat with Sadie, this happens in our house every single day. 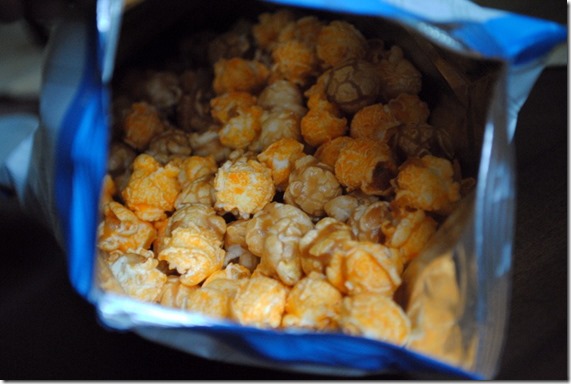 Since I don’t have the ability to pop into a Garrett’s in Chicago and get fresh, warm Chicago mix popcorn, this will have to do! And it’s a pretty fabulous substitute. If you’re a fan of the sweet and salty flavor combination, grab a bag and go to town. But be warned: It’s addicting! 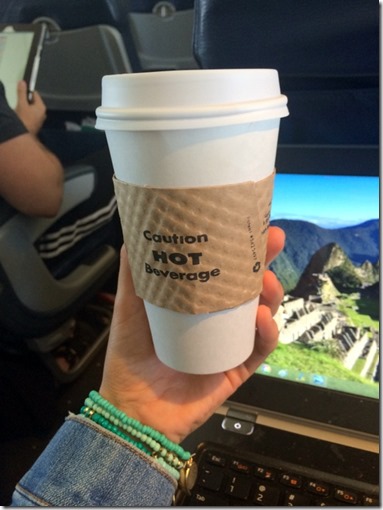 High five to the little coffee stand in the Washington, DC airport! Almond milk cappuccinos and lattes are my coffee shop drink of choice and since it’s still relatively hard to find, I’m always super pumped when almond milk pops up in unexpected places. (C’mon and embrace almond milk already, Starbucks.) I never thought I’d find almond milk lattes in an airport, but DC proved me wrong during my layover yesterday. Woop! 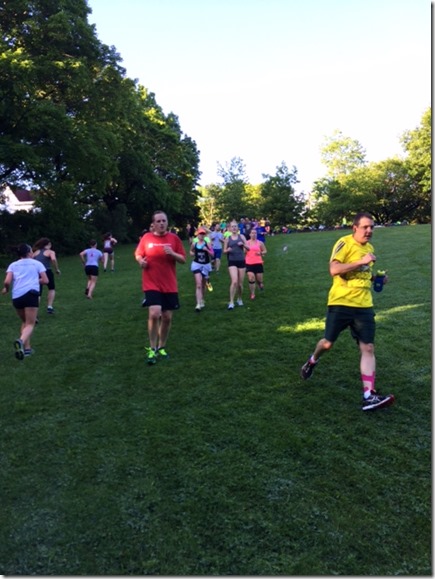 This morning I had the chance to experience my first November Project workout in Boston and it was AMAZING. The camaraderie and enthusiasm blew me away and I didn’t even realize how much I was sweating until the workout was over.  The November Project is a *free* fitness movement that was born in Boston as a way to encourage others to stay in shape during the cold New England months. It’s taken off in a bunch of cities and all you need to do to participate is show up. Hundreds of people came for today’s 6:30 a.m. workout and everyone was so friendly! I loved it!

And this is what happens when someone wants to take a post-workout picture and says “serious faces only.” 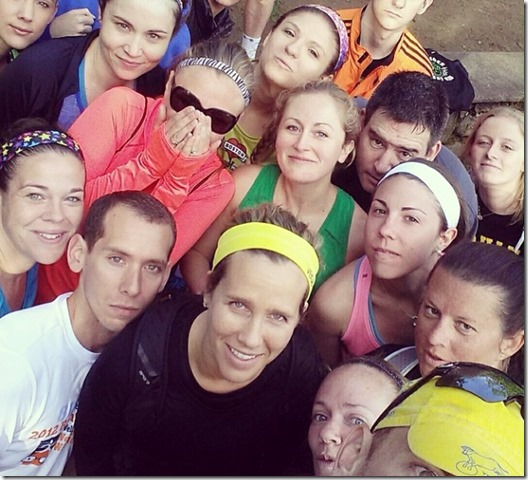 I will break out in giggles. Such a liability.

Traveling always gives me a little time to go through my computer and iPhone and delete hundreds of pictures. I had fun flipping through various albums and stumbling upon some older photos that never made the blog during my flight to Boston yesterday. Here are a few outtakes surrounding my sister’s wedding that didn’t make the cut: 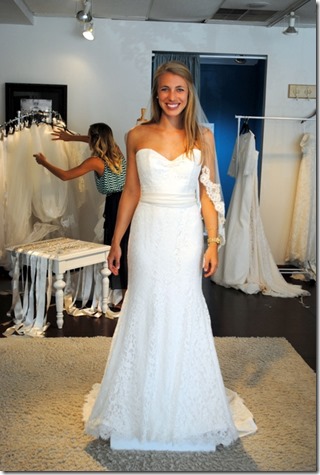 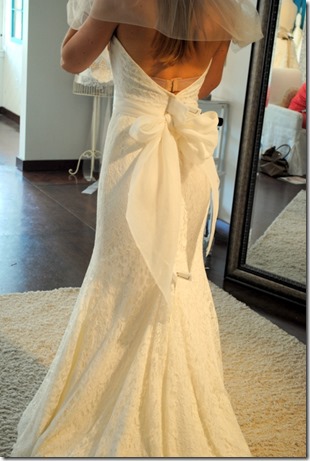 Right before Leslie walked down the aisle — 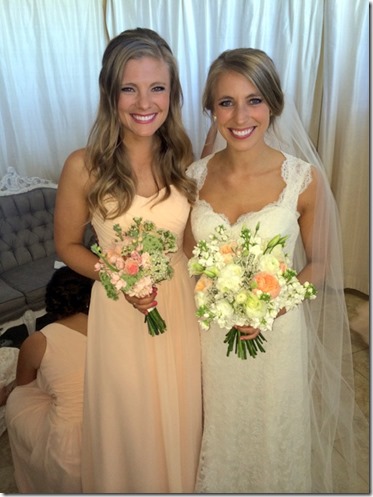 The wedding after party — 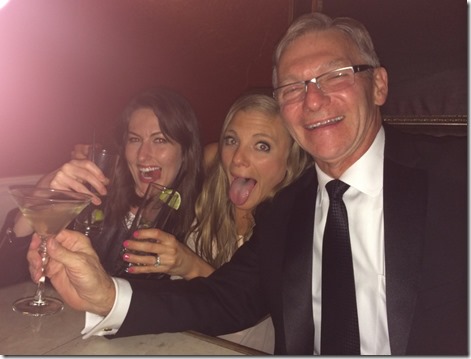 After Leslie and Ross’ rehearsal dinner — 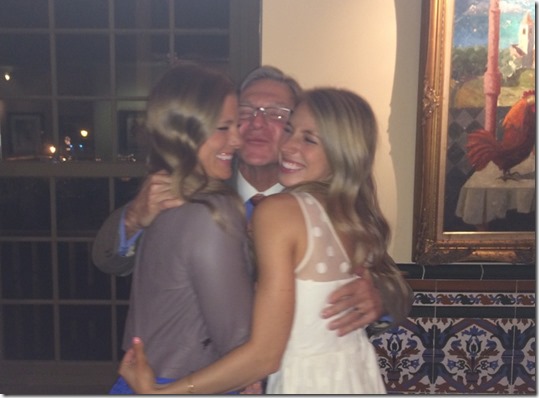 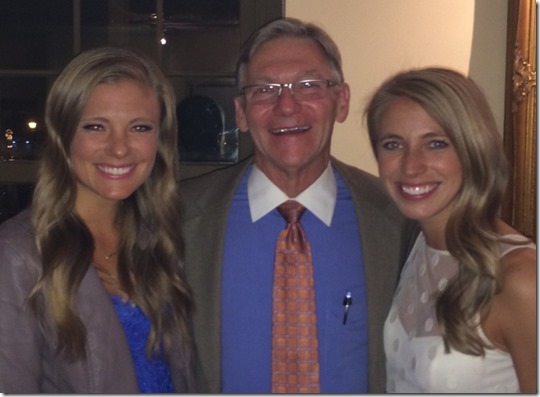