Internet is on the horizon! All of this back-and-forth nonsense will hopefully stop today because I have a two-hour window on the books later this morning for our internet to be installed. Heck yes!

And speaking of internet, yesterday I randomly saw an article that featured a list of hilarious Wi-Fi names. I kind of want to adopt one of them for our new network!

Some of my favorites: 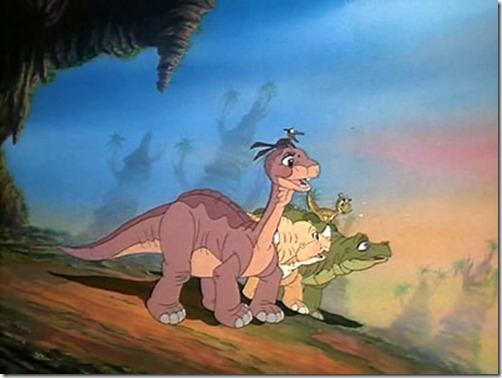 So creative! I don’t know why things like this amuse me so much, but they do. Ryan sneakily named our previous network “Julie’s Hot Body” to embarrass me and it totally worked. It was the worst when we’d have guests over and they’d want to connect to our internet and I had to tell them that name. Now that I’m in charge of internet installation, I’m a little tempted to get him back…

Today’s workout was another Pure Barre burner with one of my favorite teachers. I followed the class with a hot bowl of oatmeal that I made with apple cinnamon Chex oatmeal, milk, pumpkin pie spice and my last sample packet of About Time cake batter protein powder that I got from the IDEAWorld expo. 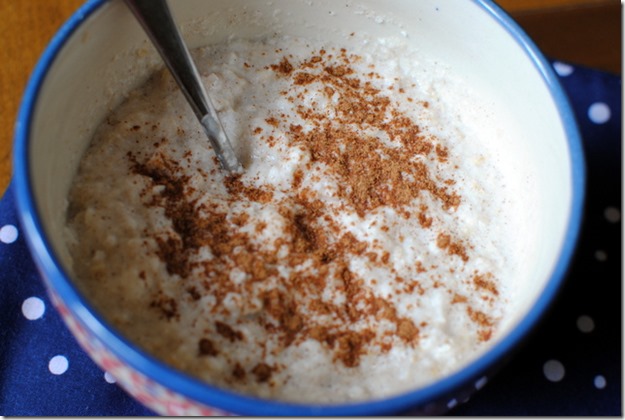 I’m ruling that protein powder out of any future smoothies or meals. It just is not for me. 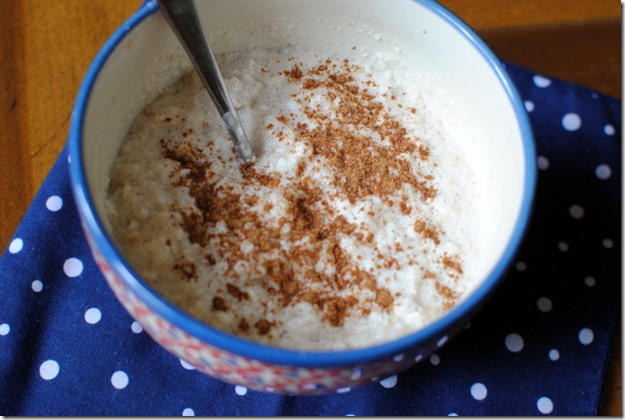 I followed breakfast up with a cappuccino from a local coffee shop since I needed to use their Wi-Fi.

Now I’m headed back home to meet the internet installation guy! Hope you guys have a great day!

I once saw one simply called “Mr. Miyagi” which I thought was awesome. Karate Kid!