This Friday is off to a good start thanks to another early morning Pure Barre workout! I am loving the way the class works my muscles in totally different way. It’s a new challenge and I’m hoping to take full advantage of the package I bought for one month of unlimited classes.

I have plans later today to meet up with a new friend (Lisa, the woman I met at the coffee shop yesterday) for a walk with Sadie. I always feel like such a goober when it comes to asking a woman I just met if she wants to hang out with me and yet I’m super grateful when someone asks if I want to hang out when they find out I’m new to the area. I need to work on being a more pro-active friend initiator, but for now I’m thankful I met someone yesterday who was super cool and didn’t think twice about asking me to hang out. Moving to a new area and making friends as an adult is a whole new ballgame, baby!

Ryan and I also have a date night planned for tonight and will be hanging out with the Boyle family on Saturday, so there’s lots to look forward to in the next few days.

But for now let’s chat about things we’re loving from the past week, shall we? 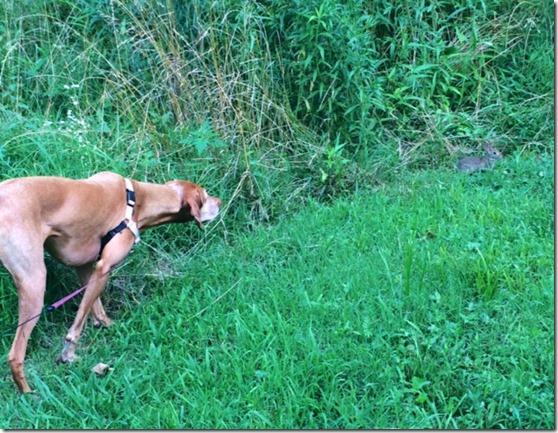 Vizslas are, by nature, hunting dogs. Sadie stalks squirrels, lizards and light reflections with the best of them. Ever since we moved to Charlotte, bunnies are Sadie’s new prey of choice. (Can you see the bunny in the above pic?) Fortunately for us, Sadie doesn’t seem to understand how to follow through with her stalking. She has run into some very brave squirrels and bunnies that let her get within inches of them. You’d think she’d try to take them out, but she stalks them as close as she can and then turns and looks at us as if to say, “My job here is done. Finish ‘em!” We never follow through and I’m pretty sure Sadie thinks we’re big fat disappointments. 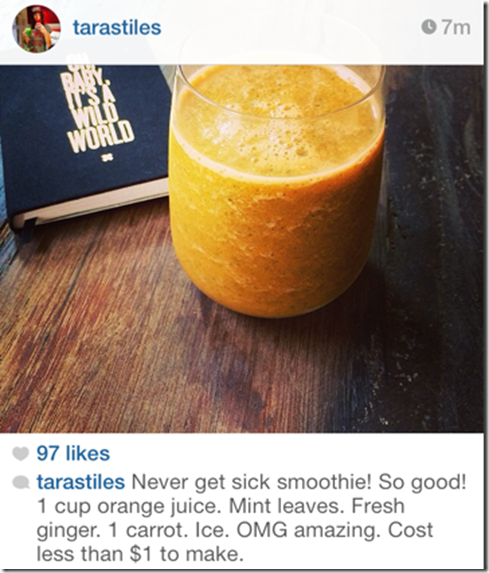 I took a screen shot of this juice on my phone when Tara Stiles first shared it on Instagram a few weeks ago and have made it a handful of times since. It’s incredibly refreshing. 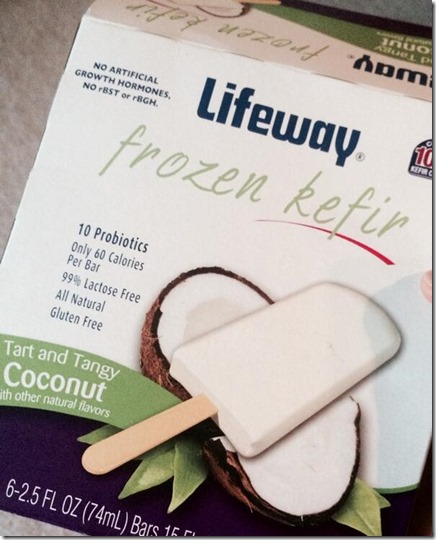 Free samples really do work sometimes! I tried a free sample of this bar at Wanderlust last week and immediately bought a box when I returned to Charlotte. They taste like tart coconut frozen yogurt and are a perfect light summertime dessert. Or post-lunch treat. Or after-breakfast sweet snack. Basically I eat them all the time.

An interesting article from a man who worked for Oprah and Enver Yucel. (Love #2 and #8!) 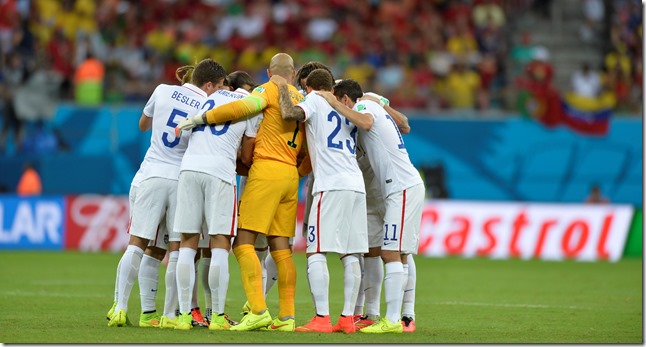 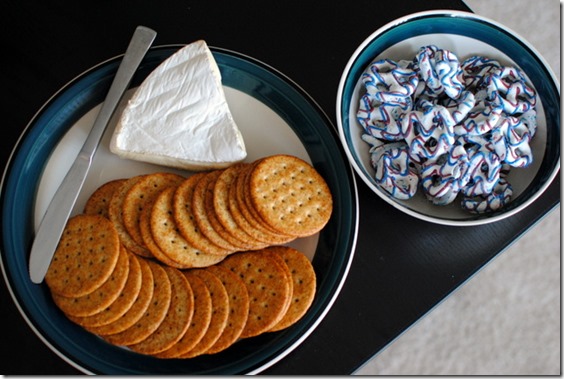 Ryan is super into the World Cup and, by default, I’m getting a little swept up in it, too. (Ryan actually played soccer against DaMarcus Beasley a couple of times!) I find myself feeling a strange mix of stressed out and bored when I watch. That makes absolutely no sense, I know, but it’s the truth. I’m glad our guys are advancing. That means more red, white and blue-themed treats will be in our future! (The above pretzels were from Fresh Market and we enjoyed them with cheese and crackers on Sunday when they played Portugal. Yum.)

Congratulations to Emily, the winner of the BarkBox giveaway! Emily said, “I have a 125 lb Saint Bernard puppy Chloe (yes, she’s still not full grown) who will do just about anything for a treat or toy. The first trick she mastered, like many dogs was sit.One trick she cannot master is rolling over on her right side. She can roll over on her left side multiple times in a row, but for some reason just can’t flip all the way over on her right side. It’s hilarious to watch! My favorite and most useful “trick” of hers is that we can tell her to “go get Sydney” (my boyfriend’s dog), and she will round her up and bring her to us no matter where she is (upstairs, outside, etc).” Emily was emailed right before this blog post was published. Hope Chloe loves her BarkBox!