It’s not even 8 a.m. and I feel like I’m on a roll. I’ve already spent an hour on a work-related project, completed a sweaty workout and sent out some important emails that were burning a hole in my inbox. I hope my day keeps truckin’ along at this speed!

Today’s workout had me running, walking and sprinting on the treadmill. 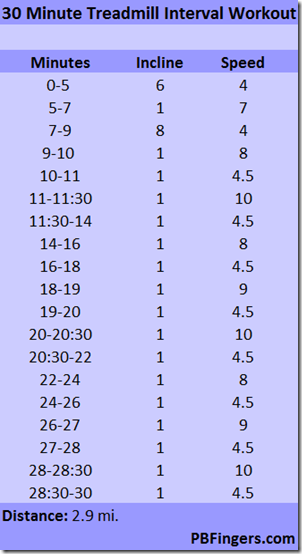 Holy crap, I felt like my legs might fly out from underneath me during the three 30-second intervals at 10.0. I felt like Phoebe Buffay running through Central Park with my legs and arms flailing. 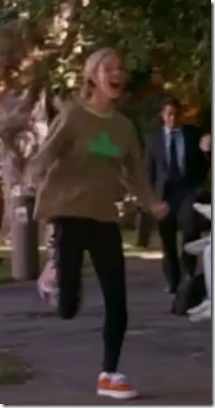 I rounded out my workout with 15 minutes of abdominal exercises on the floor. One guy at the gym joked that he liked my moves when he saw me just lying there staring up at the ceiling. I feel like whenever I set out to do ab work on the floor, I spend half the time zoning out on my mat. I’m very hardcore. 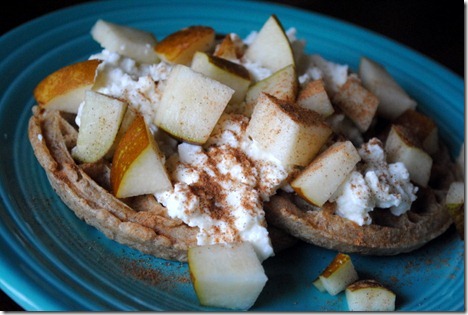 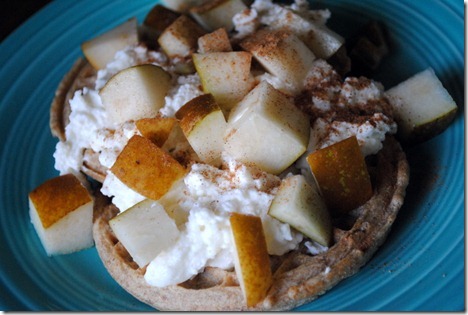 Gosh, I love this breakfast so much!

Yesterday I received the news that Peanut Butter Fingers is officially a registered trademark! 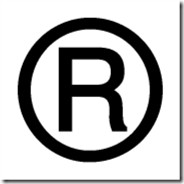 That lil’ “R” didn’t come cheap, but it’s definitely worth it since someone else could’ve previously come in, trademarked “Peanut Butter Fingers” and basically screwed me over.

I started the trademarking process last summer and after several months of waiting, I finally received the good news yesterday. The law firm I was working with notified me that they received the Trademark Registration Certificate from the U.S. Patent and Trademark Office for “Peanut Butter Fingers” yesterday morning and I should have it in my possession within the week!

I remember when we started the trademarking process, I was informed that the two issues with the name “Peanut Butter Fingers” that popped up were with Butterfinger candy bars and a pie previously made by TGIFriday’s that was called something along the lines of Peanut Butter Nutter Butterfinger Pie.

So now I am just waiting for the day that Butterfinger decides to make a Peanut Butterfinger candy bar so they can offer me millions to let them have free reign of my blog name.

Unfortunately I don’t see this happening anytime soon since Butterfingers are already peanut buttery, but let’s just say I’d be happy to make a deal, Nestle.